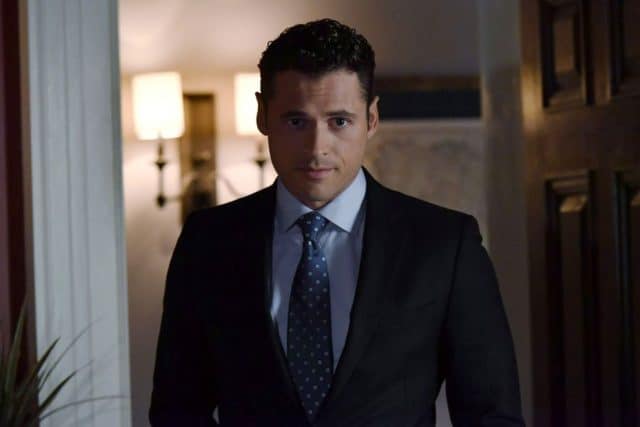 Designated Survivor steps further away from the conspiracy and into the flames of today’s politics. President Kirkman takes his own stance as an Independent, but he also made a promise to be a president who cared about each citizen. He is finding that more and more difficult the more resistance he faces. It would be a relief if his biggest problem was searching for the clutz who broke a $1.2 million White House vase. Sadly, bigger problems lie ahead, and there is only so much the President can do to keep the problems at bay.

The President certainly doesn’t need personal problems in the midst of an international border dispute. Both American and Mexican citizens stand on either side of a blockade over trade deal negotiations. So many issues about the right for jobs results in terrible actions which end with the death of a Mexican truck driver by American bullets. The more each side pushes, the more each side loses, and the dead man’s widow is caught in the middle. President Kirkman promised that he would be a president for the people, and if he loses track of the human factor, he has failed. Kirkman finds a temporary compromise by crushing the head of the trucking company for pushing his driver into starting this mess. He fixes the other end of the problem by reaching out to a tech friend who has factories on both sides of the border. It’s a band aid on a bullet hole at best.

During this crisis Aaron is forced into a tough position, pulled in two different directions as a Mexican-American. On the one hand, he’s trying his best to maintain his professionalism. On the other, he’s accused of turning his back on his heritage. It doesn’t help that the one senator whose support the White House needs sends Aaron’s own cousin as an emissary. In one fell swoop he gets the support he wants, and humiliates his cousin to her boss. She rightfully takes Aaron to task for his actions, and Aaron realizes that he needs to find a balance.

Hannah was trying to protect the White House and the presidency, but she may have made it worse by stonewalling everyone. The prospect that the First Lady’s mother could have taken a bribe to get her husband a transplant is so huge that it merits a consultation from the White House Counsel. Even Kara advises Hannah that she has to come clean about what she knows. Alex is outraged at the suggestion that her mother Eva committed a crime, but the woman fesses up. If it were a matter of simple bribery, the statute of limitations would have run out and there would be no issue. However, Eva’s actions could have had a trickle effect, one that leads to Patrick Lloyd.

Is Kirkman going to have to change his outlook in order to build the country back up? 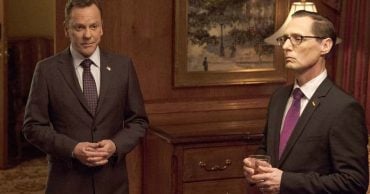 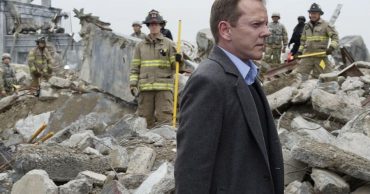 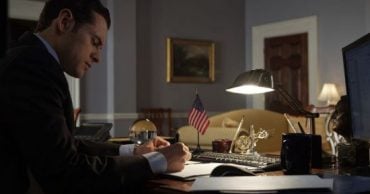 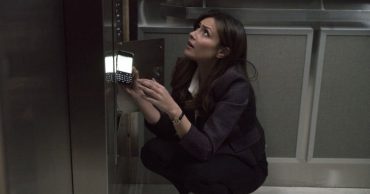 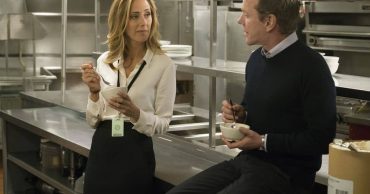 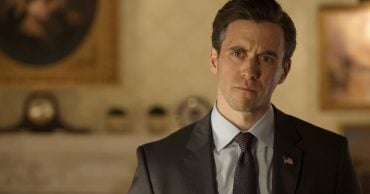