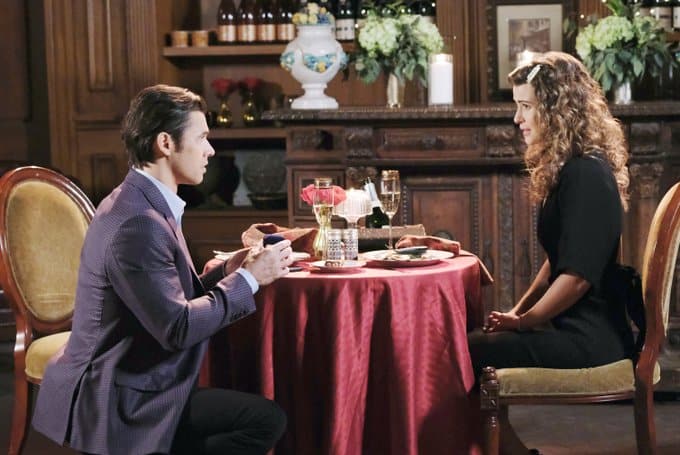 Days of Our Lives fans were not happy to see everything going on with Ben this week. He’s got so much going on in his life, and there is just not that kind of time for him to worry about everything the way that he has been worried about it. For one, he cannot sit here and focus on things like Clyde, but that’s what is happening. He needs to stay away from this man, and we all know it. They don’t need to spend this time together because it is not good for either of them. They need to go their own ways, but he’s making things a little awkward for everyone. He mentioned what Evan’s real name is, and things got really ugly from there. We know that Clyde knows something and there is a lot happening right now, but he might be able to help.

Evan is still doing all he can to get this baby to himself, and he thinks that he can still be David’s father and be in his life and raise him, but he’s a horrible person. There is nothing we’d like to see less, and this is the time for Clyde to either speak up and help or get out of Ben’s way and out of his life. Ciara had to bring Ben some bad news, and that’s nothing we enjoyed seeing this week. It’s been ugly days, but we also know that it’s been a lot of discomfort. Lani and Eli had to help Rafe search for baby David, and things are not going well right now. They know how to find him, and they know who has him, but will they actually get to him before it’s too late and Evan gets what he’s been looking for? We cannot be certain.

Salem's list of villains just got longer – Orpheus is back! Watch #DAYS, weekdays on @NBC. pic.twitter.com/w4XkEvJaEd

So many things are happening right now, but it turns out that Jennifer and Kayla have to do some big things right now. There is nothing they are looking forward to less, but it turns out that Kayla and Jennifer have to share something really unfortunate with Hope. They have to share something devastating, and nothing that they have to tell her is going to be easy. Think about it. She’s been out of her own body for more than a year, and she has no idea just what’s gone on, how many people have died, all that has happened. She has no idea, and they have to share all of that with her right now. It’s going to become something of a total tragedy to her, and it’s going to be ugly.

Then there is Clyde, who is going to be open with Ben. He feels that he might have had a bit of something to do with how Jordan and Evan met, and that means that it might be his own fault that she is dead and that this is all happening to Ben and his family. There is something else here, though. Something he might not be willing to speak of or that he might not be willing to handle on his own, but he’s also going to find that something is going to go down right now, and it might be ugly. Rafe has Evan, and he is grilling him about Baby David and where he is and what is going on, and it’s all ugly. 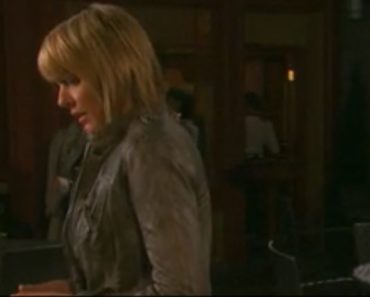 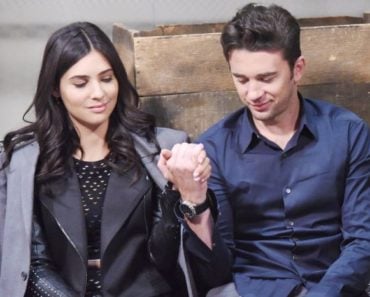 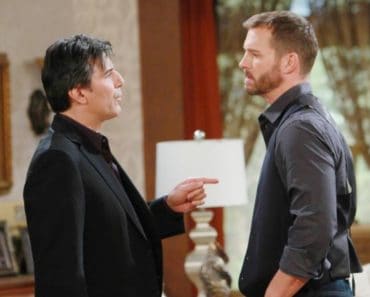 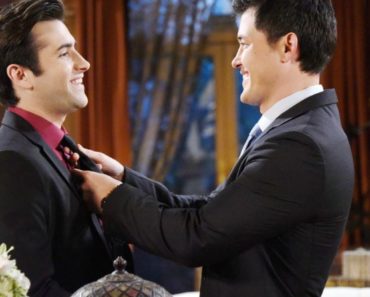 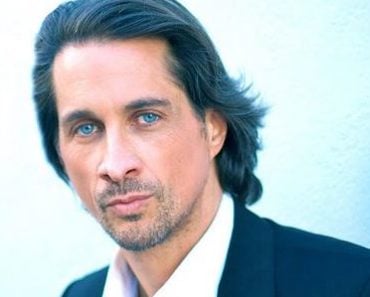