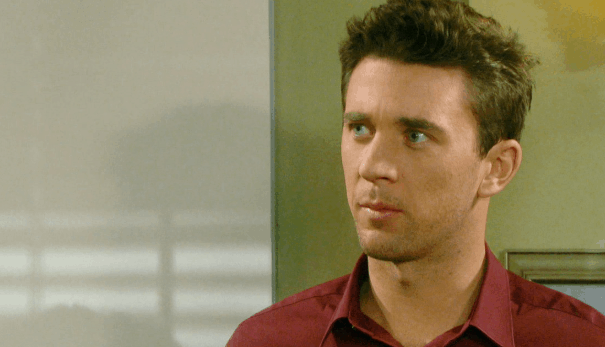 Days of Our Lives fans have had a big year already, and we are only halfway through 2019. The problem is that every single year is a big mess in some way if you want to get down to it, and we get that. We get that some people are having the time of their lives, and some people are not. We get that some moments are beautiful, and some moments are less than beautiful. The thing is that not everyone gets to have up days all the time. There are low periods and moments in the lives of those around us, and we cannot help but wonder if there is a way that we can focus on things going our own way a little more than they don’t go our way. We know that some people are not in a good place, and we know that there is nothing we can do about that, but there have been some truly disappointing moments already in the first half of the year we are here to highlight.

The Loss of A Baby

It hurts us to even write this, let alone think about it. Is there anything more crushing and upsetting than the loss of a child who is not even reunited with her mother yet? There is nothing about any of this that makes any sense to us, yet here we are. We are sitting her talking about the little baby that Nicole and Chloe both lost. This baby, Holly, might belong to Nicole, but Chloe carried this child. She’s also been raising her since her friend died, and this baby is dead because of a horrible man who has a horrible plan and a horrible life. And now this baby is gone, and everything is crushing. We are just so disappointed that the show went this route, and it’s hard for us to fathom this as a whole. We hate when children are hurt.

This is a man who has been through so much, and we do get that. But, what we get the most is that he is a man who is going to go through a lot more in the near future. He lost Nicole after years of wanting her back and not being able to have her. Then he got her back, then she died. Then he was crushed and upset, and we did not think that he would ever move on. But, then he fell for Sarah, though she cannot decide between him and her lying fiancÃ© who had a baby with his own ex during a fight they were having. It was ugly, and watching him hurt yet again is not something we want to see. But, then Nicole was back from the dead. They had a beautiful reunion, and we loved it more than anything else in the world. They were finally going to be happy. They were finally going to be a family. Then Holly died, she blamed it on Eric because Chloe had the baby even though she asked him to raise the baby, and everyone fell apart. But, she’s not really Nicole, so that makes it a little less disappointing, don’t you think?

Maggie has a problem with alcohol, but it’s a problem she’s been well in control of for many years. She’s gotten herself to a very good place in her own life, and that’s been a beautiful thing. However, she’s also had some big changes to make her own life. She’s had a few things happen to her in the past that have changed the way she’s lived her life, and she’s not afraid of those things. But, seeing her relapse after the death of a baby has been difficult. She’s such a good person, and she is such a good woman. She is a woman who has been there for her friends, her family, her enemies, even, and she’s now in this dark, ugly place in her life. We cannot handle this, and it hurts us to see this. She’s someone we cannot wait to see turn around in her life, but will she? Will this work for her? We cannot say for certain. 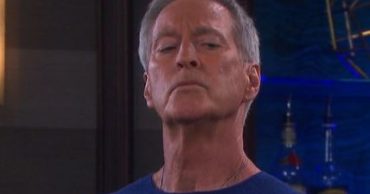 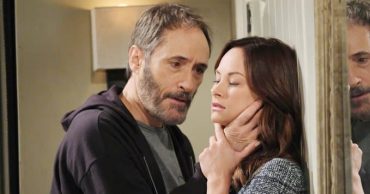 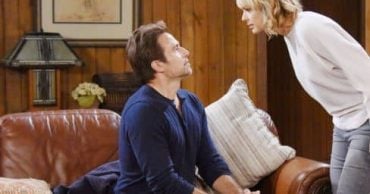 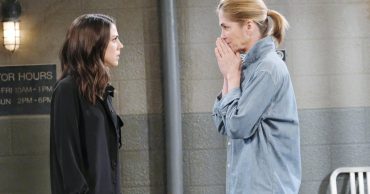 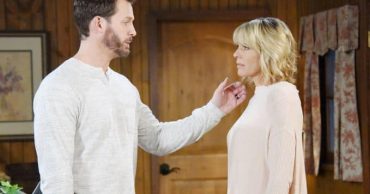 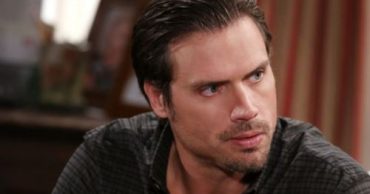