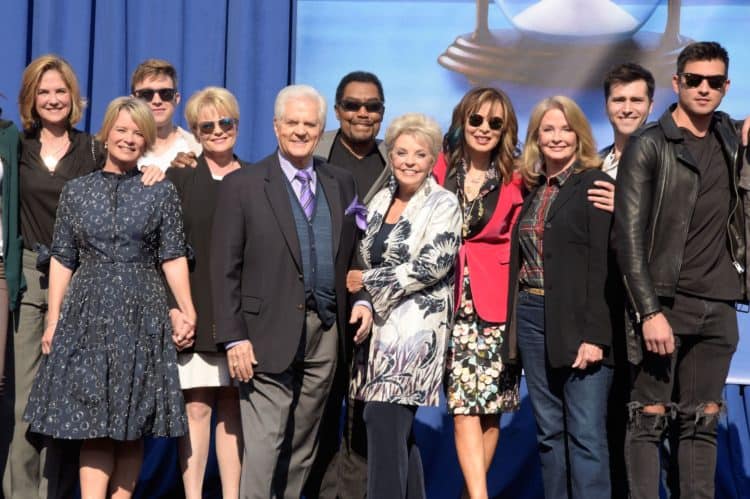 Days of Our Lives fans are so looking forward to the new year and all that it will bring to the table, but what can we expect as the new year begins and 2019 is done and gone for good? We have to admit that this was a weird year that we didn’t hate but we didn’t love, either. It was a year in which we had to deal with things we didn’t see coming, things we didn’t want to bother with, and things that didn’t quite work for us. And this is a year that we are welcoming with a lot of excitement, which means we want to see what it has to offer and how well we can get into it. Here’s what we will predict might happen in Salem at the beginning of the year as things begin to unfold for everyone to see.

She’s been gone a while, and we haven’t missed her. It’s true that she only really became interesting as she was exiting the show, but perhaps her mom and dad actually got her the help she needed to deal with her obvious mental issues, and they are bringing her back in the new year. What will this mean for Ciara, however? She’s lying, stealing, cheating, and doing all she can to make sure she can find out the truth about what happened so that she can get Ben out of jail so that they can be together again, but what happens if Claire comes back, she’s not better, and she ruins all the work that she’s put into this situation? We worry so much about this, you know.

We can only see Will and Ben in prison for so long when they clearly did not do what they were accused of doing. We can see that there is a hint of a chance that perhaps Adrienne’s death was related to car accident and not something that they did on purpose, and we cannot figure things out otherwise. We do know that they are going to have to get out of prison sooner rather than later, but most of that depends on what Clyde says and does and how much he is willing to change things and help them out as needed. There’s a lot going on here that might not work for them, but we also know that there is a lot that might just work out for them in the long run. Here’s to hoping that something works in their favor, though.

How his parents have no idea he’s struggling with such an immense addiction right now is just beyond us. We just cannot see how they don’t see this and how this is not a thing for them, but we do know that they have to figure this out soon. Or, perhaps he will finally tell them that he is struggling and that he needs all the help. We don’t know, but we do know that he has to figure something out eventually or he will never get by. We think he’s out because he has to go to some sort of rehab, and his stint will probably not be a short one, either. We just don’t see any other way for him to get the help he needs.

We don’t know what in the actual world happened with Kristin’s baby and how things unfolded in the year that we didn’t get to see happen on television, but we hear that there is a big rumor going around about baby Mickey. The baby that is being raised by Sarah and Eric that they think is their baby might not be their baby so much as this is the baby that Kristin gave birth to. Her baby might not actually be dead and gone. Her baby might be alive and well — well, not well considering she’s been diagnosed with a horrible illness that might take her life — but she might just learn that she and Brady are parents and that this baby is theirs. We cannot even begin to imagine the heartbreak and devastation that this will bring to Eric, however. 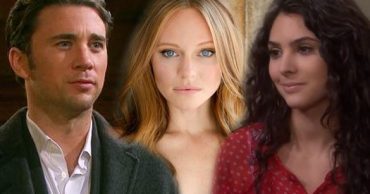 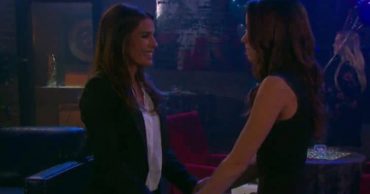 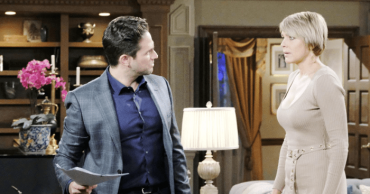 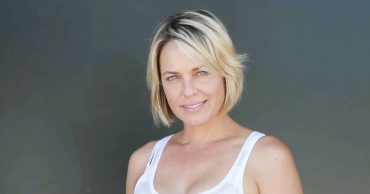