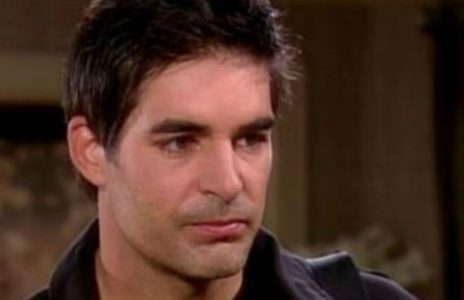 Days of Our Lives fans are a little worried about Rafe, Gabi, and Dario. Dario has lied to Abby to get him to marry her. Rafe is recently engaged to Hope, who has gone out of her way to warn Abby that she needs to be careful with her new husband, Dario, who is going to be Hope’s brother-in-law in the near future. Gabi has been on the decline since she found out that Abby was alive when she was only just beginning her new relationship with Chad.

She was then kidnapped twice, she was stranded on an island, and now she and all her friends are suspects in the murder of the man who kidnapped her and made her life a living hell so often over the past six months or so. She’s not in a good place right now, and no one can blame her. The problem is that she has some serious issues to face, and her family is going through so much.

Rafe might not like to hear his almost bride-to-be is warning his new sister-in-law that his brother is up to something. He might not like to hear that things aren’t going nearly as well as he wants them to for the people in his life, and he certainly doesn’t want to hear that there are any issues in anyone’s life in his family — but that seems to be his current reality. It’s not looking good for this family right now, and things aren’t going to get better anytime soon. 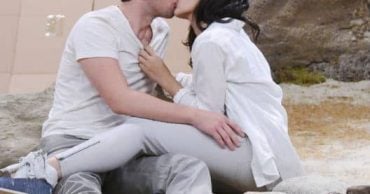 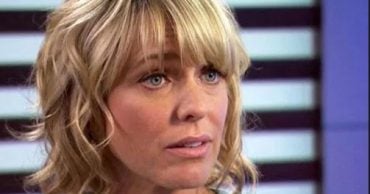 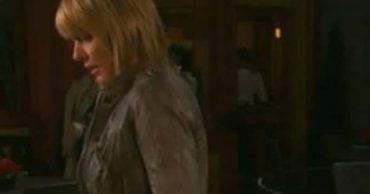 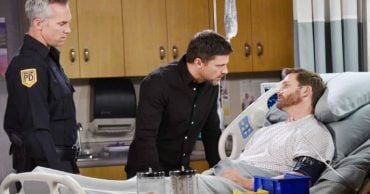 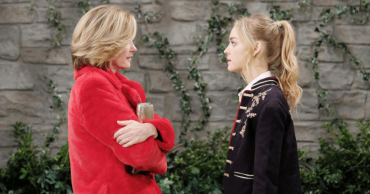 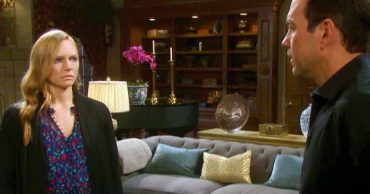