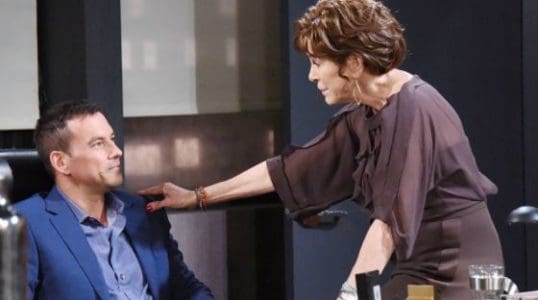 Days of Our Lives fans know now that Stefan and Vivian are planning on trying to end things for Chad and Abby, and we wonder if it might work. On one hand, we like to think that it would never work for them as they have been through so much in the past few months. They have had everything that might happen to a couple — and so many things that might never happen to anyone, ever — occur in their lives and we have to wonder if that’s made them stronger than ever.

Or has it just been a sign of things to come? Are they really strong if they didn’t make it through those things without mass destruction occurring? Maybe this is a sign they are weak and unable to really get their lives in order because of all this stuff. Maybe they are really just the kind of people who have a lot to say about things, but they don’t really feel them.

And maybe they are strong enough to survive this if they can remember that this set of people is willing to do whatever they can to take Chad down. They should remember this and take everything that happens with that in mind. They could stay on top of things if they don’t keep secrets or allow anyone to make them feel they can’t talk to one another. We doubt it, though, since communication prevents problems — and prevented problems are prevented dramas. And soaps don’t work without drama. 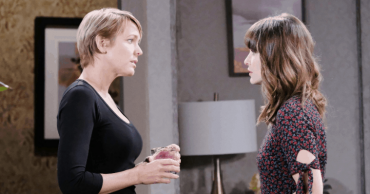 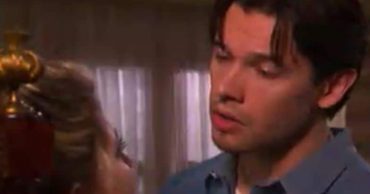 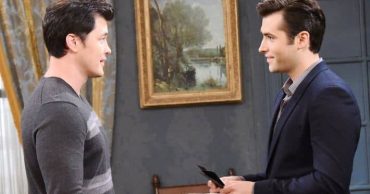 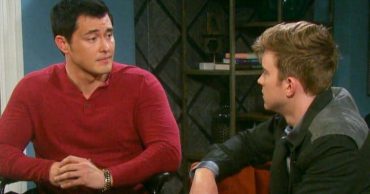 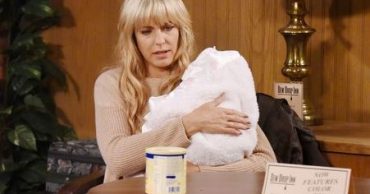