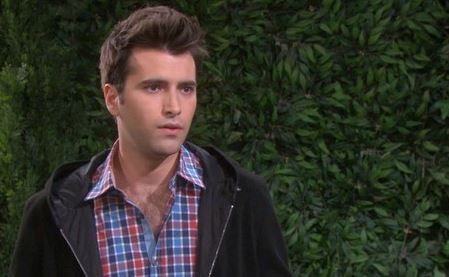 Days of Our Lives fans can’t handle what’s going on right now with JJ and with Sonny, and we can’t believe that Victor is going so crazy over all of it. Well, we can believe it. Sonny is in charge of an empire right now, and admitting there was a chance he was the one responsible for committing a murder might not be the best thing for the company. But who knows. We don’t run a multi-million dollar criminal empire, so our familiarity with the rules is a bit off the mark.

We know Sonny has come forward to admit his involvement might be a real thing, but we aren’t certain he understands precisely what that means for him. He’s not someone who can stand by and watch as people are hurt and things don’t go well, but he can’t just sit down and watch as JJ is punished for the crime he might have committed.

The thing is that no one knows who did what. No one can be sure that anyone did anything wrong. There is nothing they can do to make sure they’re not in jeopardy, and everyone is a suspect despite JJ’s arrest. That seems enough to let him go to us, but the evidence suggests there is more to it than we know, and Sonny is all about doing the right. But the right thing might cost him. Will Victor allow him to keep his position within the company? There’s a chance he won’t allow it at this point. 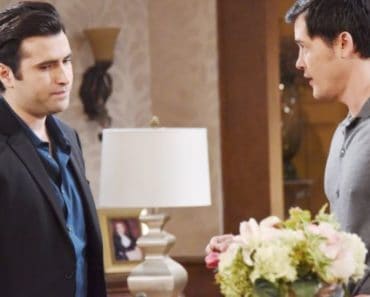 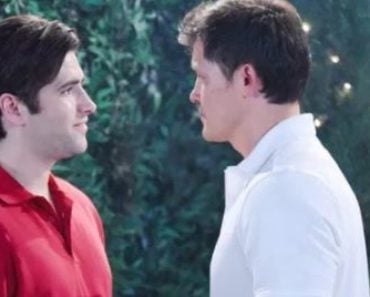 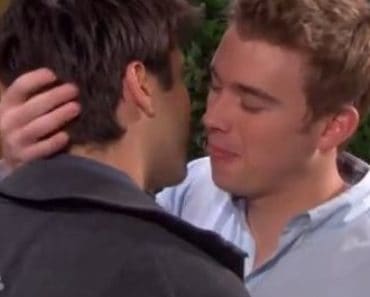 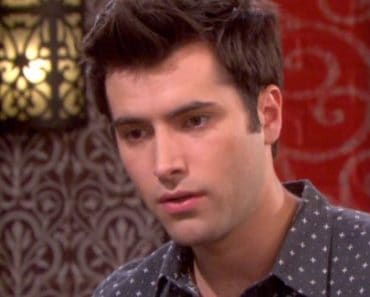 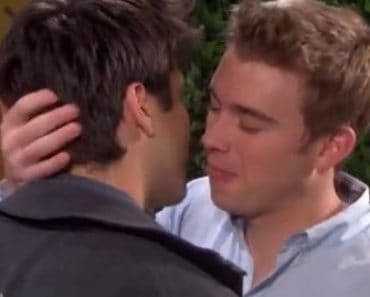 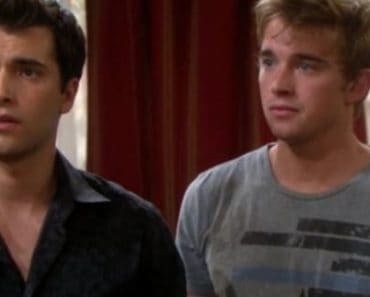