Days of Our Lives fans are going to see a lot of drama all caused by Valerie. She’s not directly involved in the situation with her son Eli and Lani, but she’s not staying out of their business either. She’s making it her mission in life to get her way, which is for her son to acknowledge his own baby she is carrying and to allow her to be part of her grandchild’s life. Eli and Lani don’t want to go that route, however, and it’s going to cause some serious problems.

Valerie just can’t keep her mind on her own business these days, and we are going to see her downright confront Lani about the entire situation. She’s agreed to marry JJ and raise their baby in a proper home, and Valerie is nothing short of furious. She knows that what’s going on is wrong in so many ways and on so many levels — and she’s really not wrong.

However, it’s not her decision to make, and it’s simply not her place to question Lani about her own decisions and all she’s doing to raise this baby. It’s not even her job to tell her son what he should and shouldn’t do even though she did the exact same thing to him growing up. She knows things aren’t right and that it’s really not fair to JJ at all, but she’s got to mind her own business and stay out of all of this. She won’t do it. 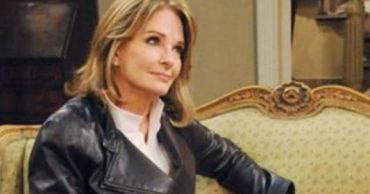 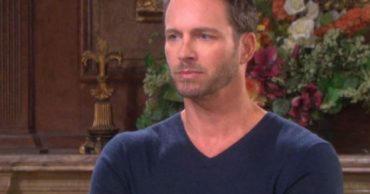 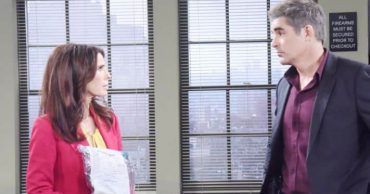 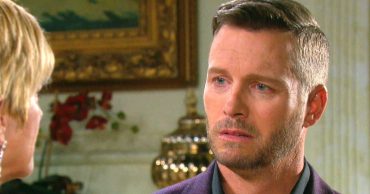 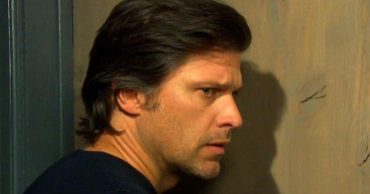