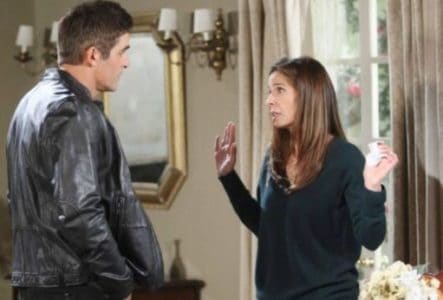 Days of Our Lives fans know that Rafe and Hope will not agree on much these days, and the same is true of the shooting involving JJ. They are going to fight about this, and it’s going to be quite ugly. We can’t figure what they will argue about. Perhaps one of them thinks this was anything but an accident and the other will think that there is no need to handle it legally since it was an accident. We don’t know. All we know right now is that this is an ugly situation, and it’s one that will make things impossible for everyone.

However, we also think that this is going to be a situation they can focus on if they put it aside. It could go either way, though we don’t think there is much they can do for anyone other than themselves right now. They might not work it out, but they will end up back together if they don’t. This is something we firmly believe no matter how badly things end between them — and trust us when we say that things will end. 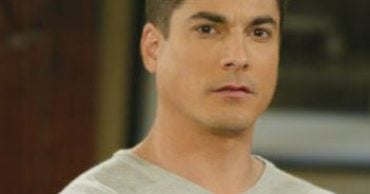 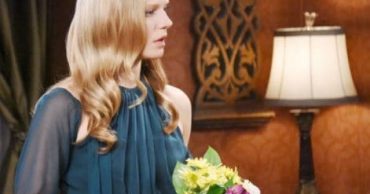 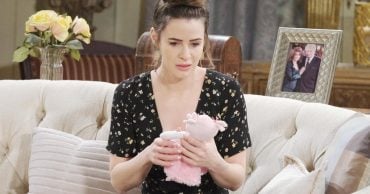 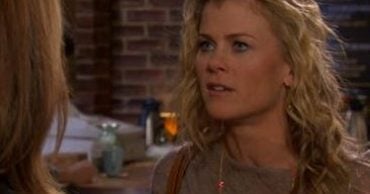 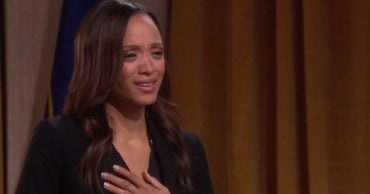 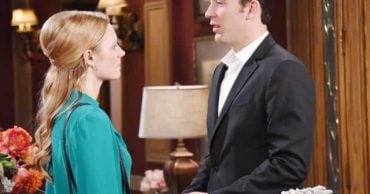