Days of Our Lives fans know that what Kate walks into at the mansion is a shocking scene, but we also know that it’s going to be one that’s just fine. It’s not a death or a murder or anything like that. She’s not walking in on a killer, but she is walking in to find Billie in town. She’s going to find out that she’s back, she has a purpose, and she’s not going to want anyone in her way while she works on what she’s going to do. Billie is not the kind of woman people want to bother with too much, but she’s someone people will be very surprised to see back in town.

What does she want? Does she have something to do with what it is going on with John and Steve even though Steve doesn’t know what’s going on with John just yet? Is this one of those situations we can’t control or figure out no matter what we do? Is there a chance we might find things are just not what they seem no matter how they go?

We don’t know what is going on and what is going to change right now, but we do know there is a lot at stake — and a lot that people have to focus on right now. There’s something going to happen that might not make anyone feel good about anything, and it’s all going to be because of Billie and what she wants with people. 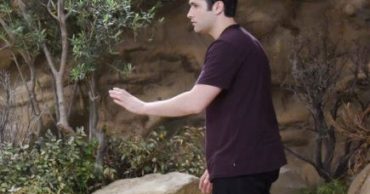 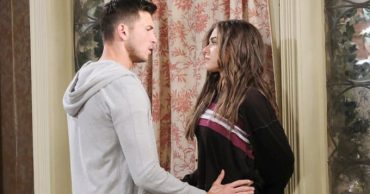 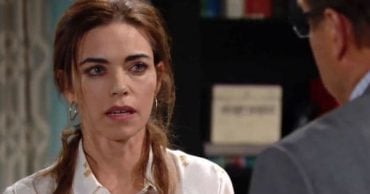 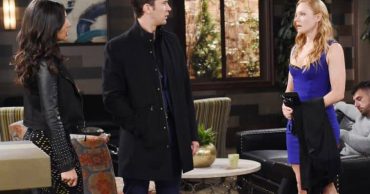 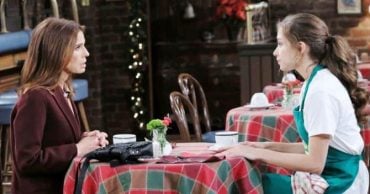 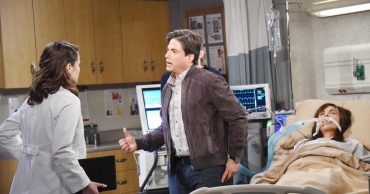