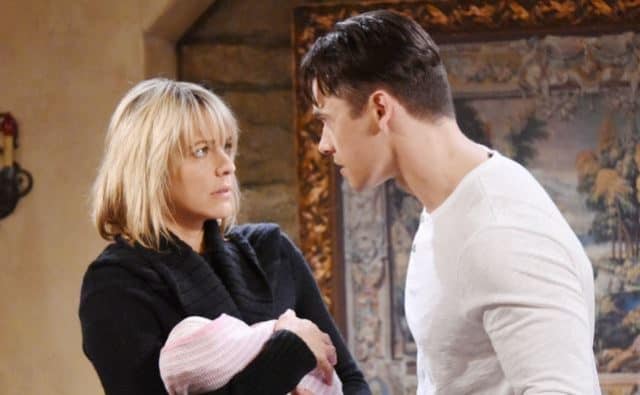 Days of Our Lives fans will see that Eric is about to ask Jennifer out. She’s going to say yes to his date, but we think it won’t happen right away. He’s got some issues to work through, she’s got her own stuff going on, and Brady is about to ask his old friend to leave the country and find Nicole and baby Holly and bring them home safely since he’s so badly injured after being shot. It also doesn’t help that he’s been formerly arrested even though he cannot leave his hospital bed at the moment. Eric might not be able to go on a date with Jennifer because he has to leave to rescue someone who hates him more than anyone on earth, and this might make things slightly uncomfortable for all involved.

We are also going to see that Nicole is going to hit Xander over the head with a glass and try to escape. We don’t think she will get away, but we will see her try. We are learning at this point she will do anything to escape her life with Deimos and what he has done to her. She found him when she needed something from someone and wasn’t overly concerned where it came from, and she regrets that decision with everything in her mind. She hates him and wants to be free of him, but he doesn’t feel the same way. Because he doesn’t feel the same way, he’s not about to let her go anywhere — and this means bad things for her. She’s got to get away.

Will she, though? She’s not able to trick someone like Xander. He’s a career criminal, and he’s strong. He’s someone who will do anything to anyone any time and not feel at all bad about any of it. He’s not someone who can make good decisions on his own, and Deimos told him what he wanted. With that instruction to follow, we don’t think she’ll be able to get away. But will she put her life and Holly’s in more danger? Would Deimos kill them? 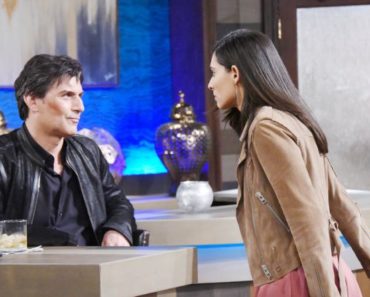 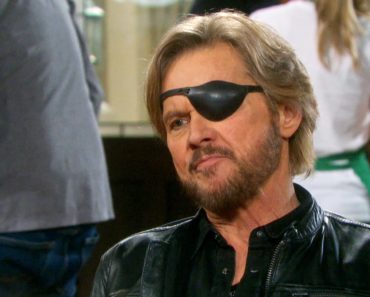 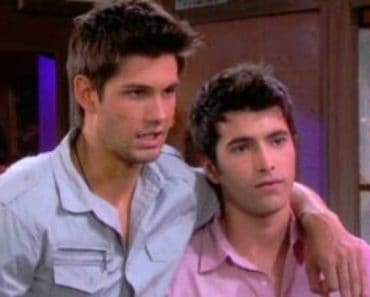 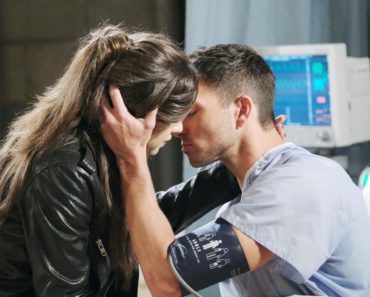 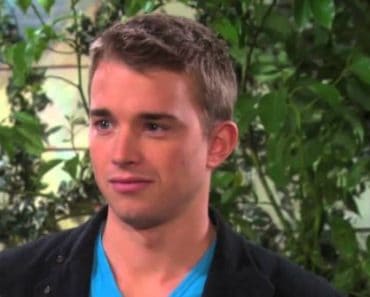 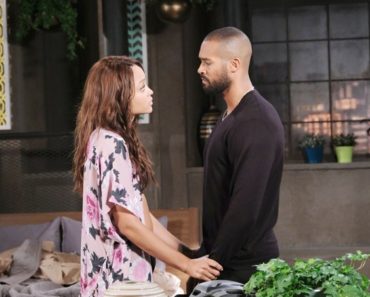