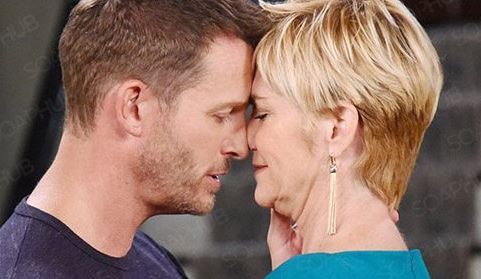 Days of Our Lives fans are sitting here wondering just how much Brady can change his life and not make a mess of it in the near future. The man has been a mess of nerves and deceit for so long, but he’s not able to focus on anything other than what he  needs to focus on in his life to get things to move forward. He’s made some poor choices with women in the past, and he knows it. His entire situation with Nicole showed us he might not be the man we thought he was.

And now he’s got this thing with Eve, and we think there is so much more to it. Is he a man who can’t handle what is going on, or he is a man who can’t help but fall for all the ladies even if they aren’t the best choices for him? We can’t decide, but we also know there is more to this story than he might be sharing with the rest of us.

Is there a chance things might work for him in the long run, or will we need to find a way to get him to focus on his new marriage and actually his wife for once? Will they work? We think they want to despite the fact they both think they are deceiving the other. We aren’t sure it’s like that in their lives, but they don’t have a clue what is going on in their own lives at this point. 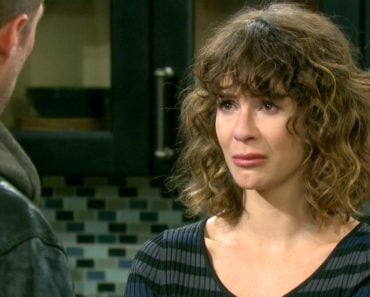 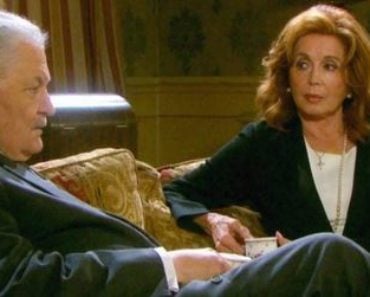 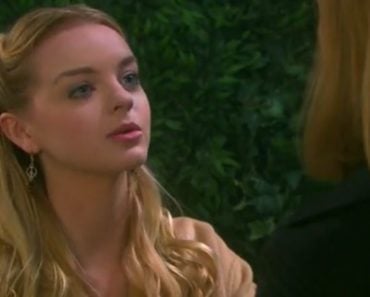 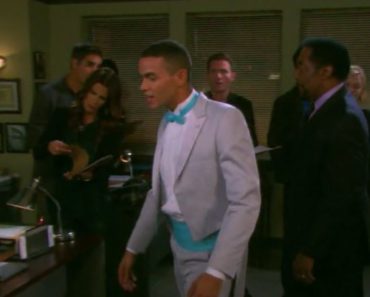 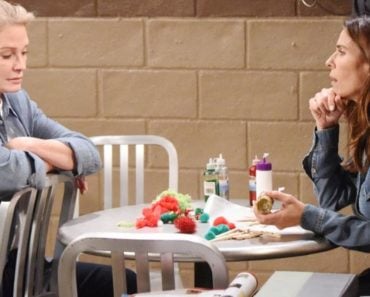 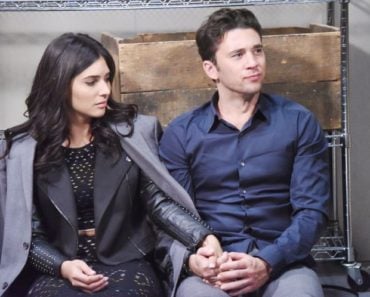