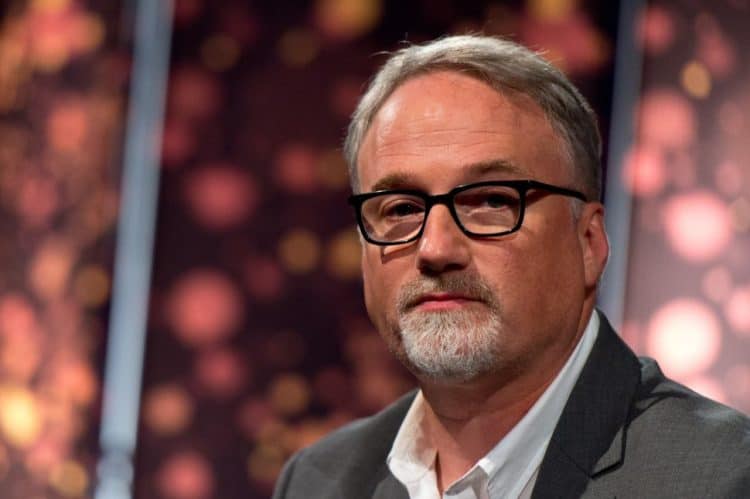 Whether a person does or doesn’t like David Fincher is kind of irrelevant at this time since the director has become one of the favorites of those at Netflix, which is evidenced by the fact that he’s signed a four-year deal that will ensure that he sticks around for a while. With the number of talented individuals that are being retained now and again by Netflix, it’s not always easy to be impressed since people come and people go but nailing down Fincher to a four-year exclusive deal sounds like something that Netflix could benefit from considering how many people have stated that Fincher is a perfectionist when it comes to his craft. After so many years in the business, it’s not hard to see why this would be anyone’s desire since putting out quality content for those that are willing to put down good money often makes it necessary to take care that one is giving the best content possible. For some people, it’s the simple desire to control every part of the process, while for others it’s to entertain their target audience in as efficient a way as possible. The thing about Fincher is that as perfectionist as he appears to be, the guy knows that he has faults that will come through occasionally, and if he does appear arrogant or a bit tough to deal with it’s likely that he’s trying to do his best and not show that deep down, like any director, there are times when he might feel uncertain or unsure of his course. It’s normal, he’s just as human as anyone else, and he does his best to control what he can.

But what bringing him to Netflix for the four years does is ensure that there will be quality content coming out and that Fincher will be helping to make the brand that much better with his contributions. It might be that he’ll only churn out a couple of movies in that time, but the chances that they’ll be worth talking about are pretty good since he’s already shown a great deal of skill over the course of his career. His idea of perfection is something that people might want to argue over now and then, but it’s been seen as something that can produce the kind of quality that Netflix needs and wants, and already has thankfully, meaning that Fincher is being retained to continue the trend and to keep pushing his ideas to the people in a way that will be noticed the most. If and when the theaters ever reopen there is a thought, a rumor mostly, that Netflix might experience a drop in subscribers or at least in views since people will rush to the theaters, but since it’s a rumor it’s hard to state that it’s entirely accurate. With material such as that which Fincher is likely to bring out, along with everything else that Netflix is continually pushing, it’s hard to see a lot of people thinking that the theater will be anything other than what it’s been all these years, a luxury that’s best enjoyed every now and then, while Netflix is something that’s cheap, offers a wide assortment of entertainment, and doesn’t require traveling, sitting next to a stranger, or dealing with the various irritations that a theater can and usually does provide.

Fincher coming to Netflix is also great for him since there’s a wide array of content that he can create and while he’ll likely stick to what he’s comfortable with, it’s easy to think that he’ll be just as creative and possibly feel more secure knowing that Netflix will likely okay just about anything he brings to the table since they wanted him and were willing to lock him down for a period of time. It could go a few different ways obviously and it could be that Fincher will be a bust for Netflix, but it doesn’t feel that way at the moment and it’s more likely to be one of the best moves that the streaming giant has made in a while. What we’ll see coming from Fincher in the months and years to come though is kind of hard to say since at this point he’s going to be getting acclimated to belonging to Netflix, more or less, for the next four years. That might sound a little harsher than it needed to, but it is the truth to be fair, even if it is an agreed-upon boon for both parties. It will be interesting to see what Fincher will come up with in the days ahead since his creativity is the type that’s not exactly for everyone but is still intriguing enough to take a look at just in case something might strike a person as enticing. One can only imagine what he’ll come up with next.