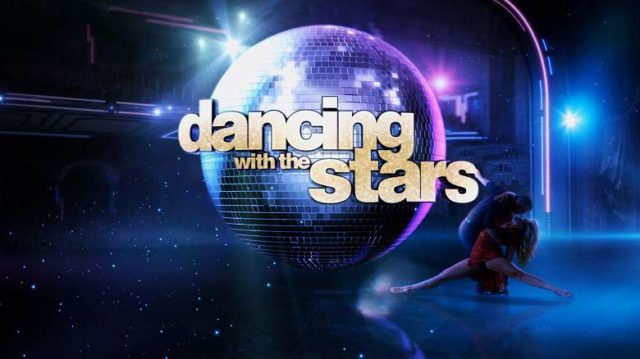 We’re pretty sure we’re going to see Mr T. and Simone Biles on this season of Dancing with the Stars.  Other names that have been revealed are Chris Kattan, Nancy Kerrigan, Rashad Jennings, Nick Viall, Erika Girardi, Heather Morris, Bonner Bolton, and Charo.   This isn’t a definitive list by any means but the full cast is going to be revealed on Good Morning America.  Season 24 expects to be a good one and I’m going all in on Mr. T.

This post is going to be updated live as all the contestants are revealed so keep tuning in throughout the morning.   Other clues were that the cast includes two soon-to-be married couples, a “golden girl” is involved, and one of the contestants is currently on a world tour.  Honestly it’s anyone’s guess but like I said, Mr. T.  It’s all about Mr. T.

And it appears we’re all set already.  Mr. T and Biles are definitely in as are all the other rumored contestants.   It’ll be interesting to see if Charo still has her old moves.  He’s not as spry as she used to be.   I wish I knew who half of these people were.  Who is the “golden girl?”  Clearly it’s not a real Golden Girl which would have been awesome.

UPDATE: Check out the full list of pairs below:

*Nick Viall should be paired with Peta Murgatroyd but it’s not confirmed yet.