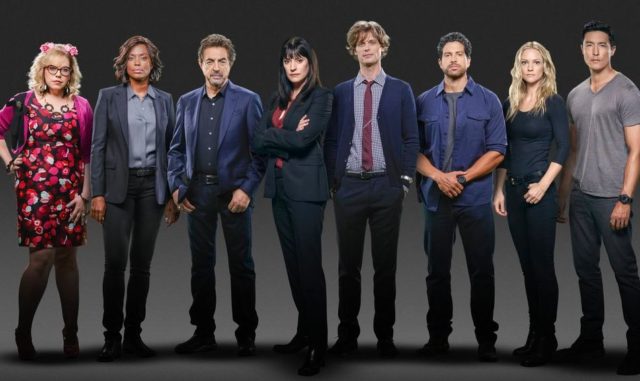 Criminal Minds is one of the numerous police procedurals that can be found on the TV screen. In its case, it stands out in that it is supposed to be based on the Behavioral Analysis Unit, which is the part of the FBI that uses behavioral sciences to help out with the criminal investigations for both complex and time-sensitive cases. Unfortunately, Criminal Minds is much the same as other police procedurals in that it is much more concerned with drama than with accuracy.

What Does Criminal Minds Get Wrong about Real Detectives?

First and foremost, crime investigators are not capable of performing what amounts to magic. For example, a profiler cannot construct elaborate profiles of a person based on one or two details for the simple reason that there is not enough input for them to come up with something useful. Likewise, a computer is not a magical box that can provide interested individuals with whatever piece of information that they are interested in, particularly when that piece of information is stored in a place that will have to be hacked. Suffice to say that while hacking can be a simple and straightforward process because there are still plenty of people who have no sense whatsoever when it comes to setting their passwords, hacking tends to be a complicated and time-consuming process that looks boring to people who aren’t interested in that sort of thing.

Second, different people have different jobs that come with different duties and responsibilities. Simply put, a profiler is not going to be sent out to make an arrest because that would be a serious misuse of their particular expertise and experience when there are people who have been trained for that sort of thing. Furthermore, there have been episodes in which the team on Criminal Minds headed out to stop a serial killer based on something that they have deduced, with the result that they arrive too late because they were too far away. One cannot help but think that it would have been much more sensible for them to contact local units, particularly when they are supposed to be providing support to someone else’s criminal investigation. Unfortunately, the problem of characters being omni-competent caricatures who handle the entire criminal investigation from start to finish is not something that is restricted to Criminal Minds but instead shows up in a lot of TV shows of this kind.

Third, Criminal Minds is pretty dramatized. For example, while its cases might be based on real cases, its serial killers have often killed dozens and dozens of people. To some extent, this is an unsurprising result of TV’s need to raise the stakes, but it is nonetheless ridiculous, particularly when those characters are supposed to be killing people in places with populations so small that they should have been caught by the local law enforcement without needing the FBI to step in. Speaking of which, the FBI characters on Criminal Minds don’t show much regard for the rules of how criminal investigations are supposed to be carried out, which is another example of something that happens all too often in police procedurals.