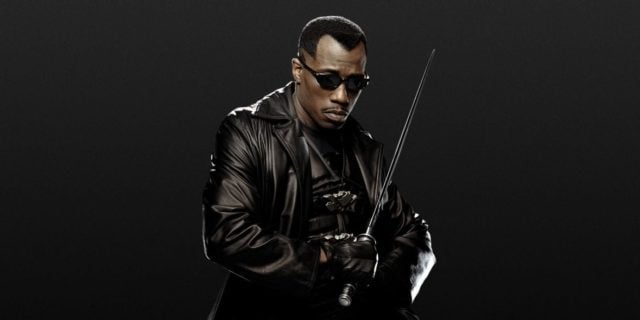 It’s crazy that any of the stories that Patton Oswalt tells about Wesley Snipes during the filming of Blade:Trinity would be real, but unfortunately I can see the guy being this much of a male diva. Apparently it goes that Snipes was on edge the entire time if he wasn’t smoking weed and not coming out of his trailer. It’s also apparent that Snipes wasn’t needed all the much since he had a body double do all of the work for anything that wasn’t a closeup. I’m starting to wonder just why they even bothered to keep Snipes for this movie since it would seem that aside from the closeup shots he really wasn’t needed. I think it’s safe to say his reputation was well on the way to being tarnished and rusted by the time this film was in production. That or the first two films left him with such a big head that he thought he was at the top of the mountain. Someone should have reminded him about something called a foothill.

He even went so far as to choke the director, David Goyer, which prompted Goyer into talking to a biker gang about being his security on the set for a day. It seems like this freaked Snipes out and he retreated to his trailer. Later on he would ask Goyer why didn’t just quit since he was being detrimental to the movie. Goyer fired back with asking him why he was still there since they’d shot all his scenes and his body double could handle the rest. From that point on Snipes was in his trailer all the time and would only communicate through post-it notes that were always signed ‘Blade’. That’s right, he got so into character for this film that he refused to be called anything the name of his character.

Wow. Like a lot of folks I’ve heard about people going off the deep end when their fame got to be too much, but this is one case in which Snipes proved that big ego and a low tolerance for ‘fame’ are not a good combination. Now let’s be fair, at one point and time Wesley Snipes was in fact a genuine and legit action star. He paid his dues for a while and worked his way up to being one of the most popular stars in the business. But then he did Blade 2 and everything kind of went south. The movie was not that great and only had a few worthwhile action sequences. I can see working with your enemy to take out a greater enemy, but Blade should have been able to spot a doublecross coming a mile a way, especially when it’s in the form of a stun gun. 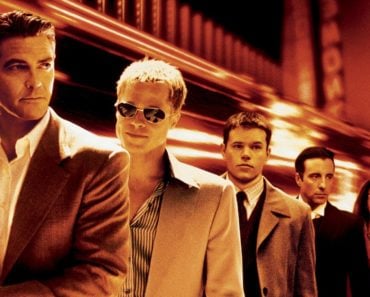 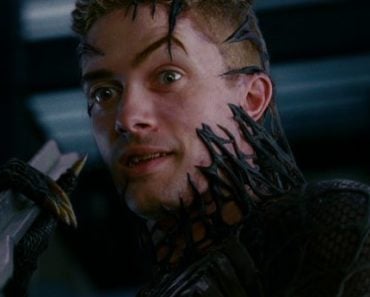 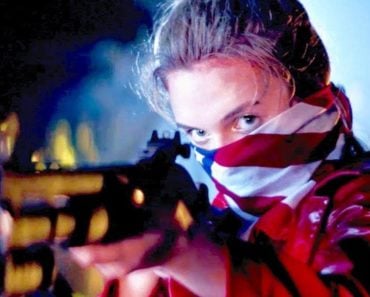 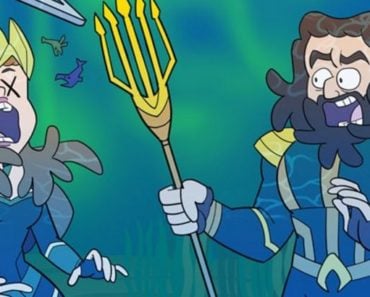 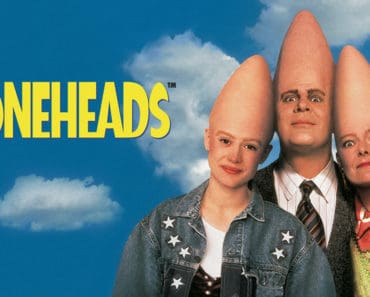 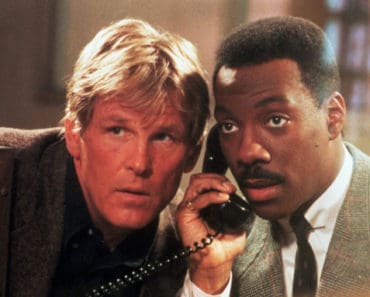