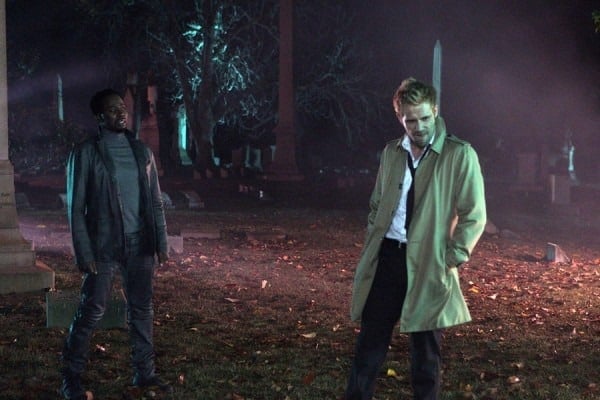 As NBC’s Constantine is reaching the end of its first and possibly only season, the series has only gotten stronger in the last couple of episodes. Last night’s “A Whole World Out There” was another solid episode as we saw the return of Jeremy Davis as Ritchie Simpson.

Even though they established the relationship between him and John in the pilot, I still wish we had seen more of Ritchie this season. The kind of energy that he brings with him and how he interacts with John is something that just clicked for me as a viewer. But nonetheless, it was enjoyable as we got to learn more about the psychology of Ritchie.

The case of the week involved four college students that were trying to play with forces that they could not master, as we see them cross between one dimension and their world. I will say that this particular “demon-of-the-week” case felt very non-Constantine and perhaps the show’s most different episode of its first season. Even though we have had episodes where Zed or Chas have been absent, this week they were both gone for, quite frankly, lazy writing reasons with Zed being on bed rest and Chas spending time with his family. It sort of feels like the writers aren’t sure whether they wanted to have these characters be part of the show or not, because as series regulars, they should still be present in some capacity.

But going back to the episode itself. While it was a nice plot, with these kids using journals and ideas that Ritchie had and the concept of being trapped in another person’s (Jacob Shaw) world where you don’t have any control, that wasn’t the main thing that made the story interesting. It was how John and Ritchie dealt with each other as former partners as well as individuals, as Ritchie brings up that the darkness is almost here (whatever that is). You felt sorry a lot for Ritchie because he basically had a death wish, and therefore, the scene at the end where he almost remained in Crazy Shaw-land made so much sense.

It was honestly tough to know whether he would stay or leave at all, but luckily he did come back to our world. One criticism that I have about this episode is that it would have been better if the fourth student had also died so that for once, the hero completely lost the battle and couldn’t save anyone. Also, side note: the special effects for the other dimension world were decent, although they did feel a little bit wonky at times.

Overall, this was a decently strong episode of the show, and with now only two episodes remaining of the season and the show’s future being up in the air, it will be intriguing to see what happens in the next two weeks. I still hold to the fact that this show could do a lot better if it’s granted a second year, especially if they start using more of the DC Comics library rather than a bunch of old Hellblazer comics.

Don’t miss the penultimate episode of Constantine, “Angels and Ministers of Grave,” next Friday at 8/7c on NBC! 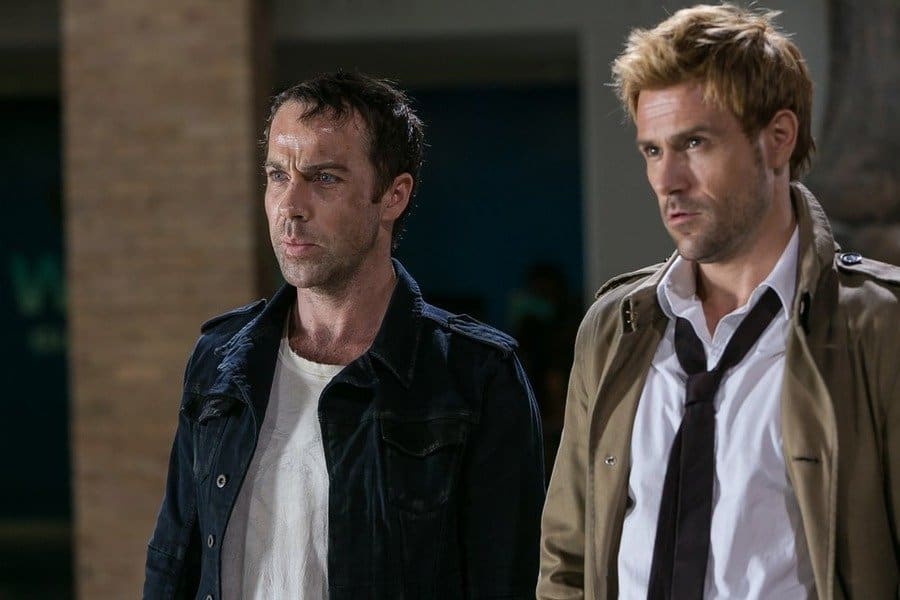 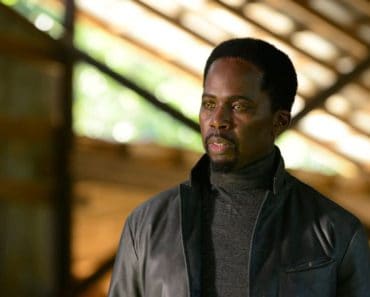 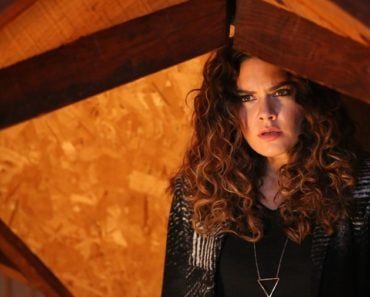 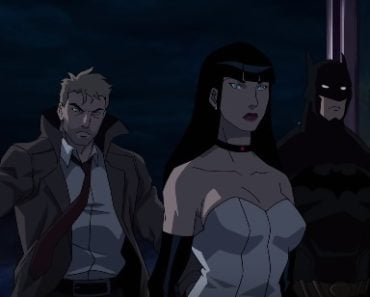 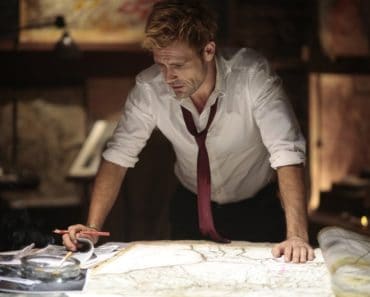 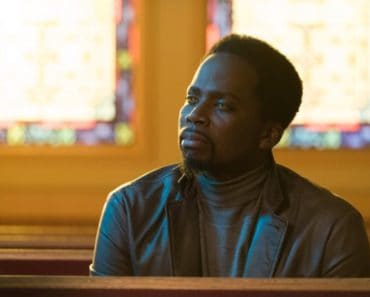