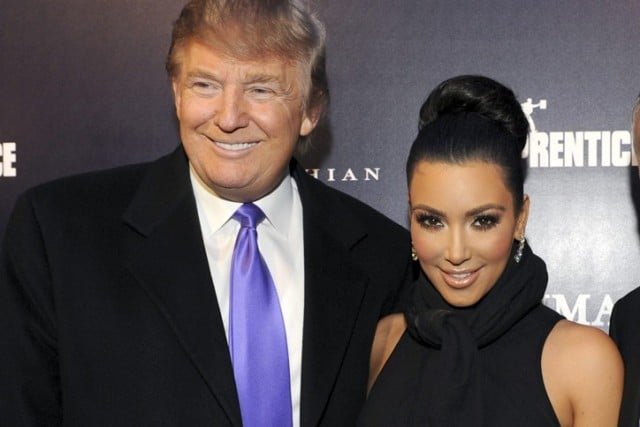 Confused by the debates? Don’t know whether to tune in or tune out? Unsure of who to vote for? Don’t worry!!! I can help! Since the majority of this country knows more about the Kardashians than they do about the candidates who are running for Oval Office I thought this brief cheat sheet could help you out.Â Â  Each of the major Presidential candidates has an extreme likeness to members of Keeping Up with the Kardashians.Â  So let’s begin with the matriarch of the family.

Master puppeteer, will do anything for the almighty dollar and marketing genius. A vote for this candidate is really just a vote for “can’t wait to see what he will say/do next”. If you are inclined to vote for Donald it is because you could give zero ****s about substance and can watch an 18 car pile up on a loop for 4 years in a row without taking a bathroom break.

Lovable, NYC born dreamer who has been very, very successful on a smaller stage but was really never ready to take the next step and command top billing. A vote for this dead man walking is commendable and something you can share with friends at a dinner party but deep down you know it: he is a bit player and never going to be the President of the United States. His run is comatose, but darned if we aren’t rooting for him!!! (just not to be President, right?)

Robotic, confusing and not ready for…anything really. An inability to show up to Senate hearings is like not showing up for a sibling’s wedding; it is your responsibility to support your family (the people who supported your run to office) yet, you just can’t bring yourself to do it. So, you play the background until you get pushed too far and decide to completely go over the top and become the very thing you have avoided for so long, an annoying, repeating blip on the radar that everyone wants to tune out. Blac Chyna, Little Hands, who cares…a vote for this candidate is really just voting for a metaphorical younger brother we feel bad about giving noogies to.

Scary, fake and opportunistic beyond human comprehension. Teddy C, not to be confused with Teddy P (who Kim was reportedly listening to when she conceived North) saw an opportunity when a Senate seat was vacated and ran with it as a thinly veiled tactic to move on to bigger/better opportunities. Once in the seat (release of the Porn video) Cruz immediately started making noise about a Presidential run (branding the Kardashian name w/o apology despite being famous for nothing) and has a strange and terrifying following. A vote for Ted Cruz is a vote for a fake booty with views on abortion and planned parenthood that will set back women’s rights further than an image of a champagne glass on a big ol’ booty could ever imagine.

When he speaks, you kind of like him right? Not flashy, understated but when it comes right down to it, the most thoughtful and established member of the Republican candidates. Sure, he isn’t the prettiest, or the shiniest, and is an afterthought when compared to the rest of the bunch but history will reveal that he is likely the best candidate of this rancid bunch that we should have given a bigger stage. Sure, his religious views are frightening, but he is at least believable, as far as fake people go. A vote for Kasich is a vote for the best of the worst (republicans) but be careful, once standing front and center this ancillary option has not shown the ability to take the lead. (Have you seen Kocktails With Khloe? Me neither).

Different from when we first met her, great at hiding things, sham marriage for the betterment of both parties. I mean, this is too easy. Hillary has been in the public eye for 30 years and has remained relevant by both speaking her mind and remaining painfully silent in spite of cries for her voice. She is waiting for her moment, her big reveal to come out and tell the world who she really is and has greatness buried deep inside of her. She also has a treasure trove of hidden secrets on her internal hard drive that if made public would ruin her image and likely, her ability to become the woman who she has been building to since the moment she realized her destiny. A vote for Hillary is a vote for the person inside of us all who wants to come out and say, listen here Mother Fletchers; This is Who I Really Am and if you don’t like it?Â  Too bad. That said, sometimes its better to keep that person buried because well, sometimes that person sucks.

Good Luck and God Bless Us All, every last one of us. 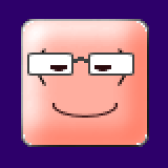