It’s the Domino Effect. Ever heard of it? Colin Kaepernick’s decision to kneel during the national anthem in 2016 could very well be called the inciting source of this particular effect as it’s happening now, and I’ll go into greater explanation in a moment. As of now however the entire NFL is on constant notice that some people are going to stand by their sides and the others are going to turn away thanks to Kaepernick’s non-violent but ill-timed protest. Had he decided to take a knee during the off season or perhaps before or after the anthem and the unveiling of the flag then things might have been different. But this is what we’re left with as of now.

Let’s get this chain of dominoes falling….

First we have Kaepernick deciding to kneel during the national anthem, a rather poor decision despite the fact that he was doing it for the right reason. Was he though? Or did he have to back up his claim after trying to gain attention to keep himself relevant? No one seems to want to own up to the fact that he wasn’t going much of anywhere, be it because his coaches were handling his plays wrong or because he just hasn’t been that good since the NFC Championship against the Seattle Seahawks. Kaepernick was floundering in a system that was, and still, heading nowhere fast. It seemed more likely that he decided to do something to gain attention and then had to back up his own hype in order to not get absolutely roasted by the media. And yet he was anyway.

The next hypothetical domino is the fact that he didn’t vote. He admitted to not voting and was heard to state that he wasn’t impressed by either candidate. That’s his right and all, but not voting for anyone kind of weakens his position and paints him as a hypocrite, especially when he could have voted for another party whether they had a chance or not. In the case of the lesser of two evils it was still a toss up, but Kaepernick could have at least let his voice be heard at the polls in order to show people that there was absolutely no hypocrisy to his words or actions. Instead he didn’t vote, Trump got elected, and things are as they are now.

The next domino, which is significantly heavier than the last, is the fact the NFL is now in very serious trouble as they are just about on lockdown for deciding to kneel or raise their fist in support of Kaepernick’s cause and thereby angering the POTUS, who has been blasting the NFL as a bunch of over-privileged, whiny brats that do nothing but play games and disgrace our country. This is coming from the guy that plays golf on a routine basis, badmouths anyone he feels needs it, and has has the gall to tell a country that is US territory that their situation isn’t ‘that bad’. He even went so far as to tell the whole of Puerto Rico that they were cutting into the US’s budget. So then why not cancel a few tee times? Perhaps use that vast wealth to help the country recover? Oh, that’s right, because it’s not ‘that bad’.

Then we’ve got the mass shootings that have been going on as of late. As the next domino they might be a little bit removed, but they’re still a part of the effect. Now is Trump responsible? Nope. Is the NFL? Nope, but everything put together is allowing this issue to become clouded and less certain and while Trump is blasting the NFL he’s not paying attention to the devastation of Hurricana Maria and the mass shooting that just happened in Las Vegas. All because one man decided to kneel and made a nation shake its hypocritical head.

Good God, I need a Tylenol just thinking about the issues our country is going through. 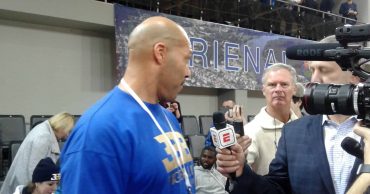 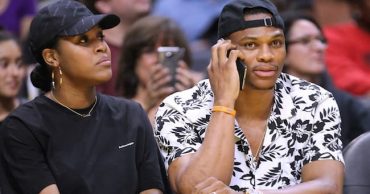 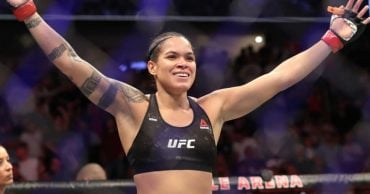 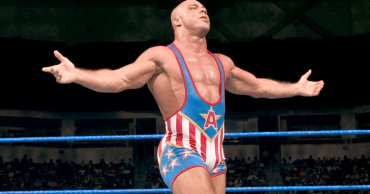 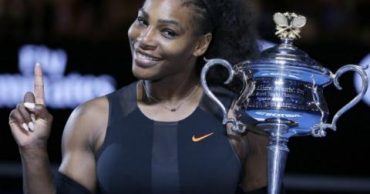