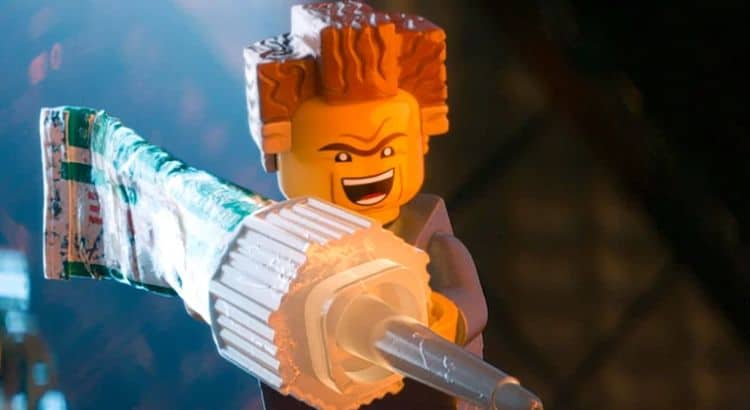 These days everything appears to be predictive and it’s making a lot of people think that some folks in Hollywood actually know what’s coming, at least in theory, and have been planning their projects accordingly. That’s what Brian Frosti of Screenrant appears to be alluding to when it comes to Chris Miller’s joking allegations about how his LEGO movies were predicting the future. It’s definitely amusing and a good joke to set some of his ideas side by side with what’s been happening in the world lately. But for those that think that it’s a serious matter it’s obvious that some people aren’t paying attention to trends and to the idea that things tend to come around now and again that could possibly be explained instead of taking such statements at face value. It’s true that some of his ideas have been kind of eerily close to the mark, some might even say on the mark but in truth they might be stretching things a bit. But Miller isn’t the only one that’s been able to predict how things might turn out since The Simpsons have been doing it since before the LEGO movie was even an idea. It’s easy enough to say something but when it does come true people do tend to go ‘ooh’ and attribute some sort of precognitive power to the people that say such things.

Throughout human history it’s been seen more than once that people would ‘predict’ certain things that would happen, whether it’s a joke or a prophecy of some sort. This tends to mystify a lot of people and make them think that some folks are more in tune with the world around them and can predict what’s going to happen. The trick about predictions is that they can be as vague as possible or can be narrowed down to the point where they appear to be spot on, but the truth of the matter is that if someone does predict something and it comes true, then they’re either 1) incredibly lucky and won’t look foolish, or 2) can find some sort of pattern in the various happenings of the world that might allow them to state what could possibly happen. It’s a good thing that Miller is joking about this since otherwise it would be almost impossible to get people to believe that cartoons and movies don’t really predict the future so much as they show one possible variation that could happen in the years to come. That’s about the size of it really, taking the vast number of scenarios and finding a common denominator that might appeal to the public and then developing it into something they’ll want to watch.

As it’s been seen throughout the years, human suffering and misery and many a controversial character and situation has been enough to get the attention of the people as audiences eat it up and then ask for more. Likely as not the coronavirus isn’t going to change that, and neither would a second term under President Trump. The fact of the matter is that the world isn’t ending as a great number of TV shows and movies like to portray. Talking to people these days that might be up for debate since plenty of people that are now living in fear of the coronavirus and even have the belief that the POTUS will eventually be the ruination of the United States. There are too many people already that are willing to think that ‘we should have seen this coming’ when in truth playing the guessing game is what entertainers do since they pick up on the trends that people follow and use them to a degree that makes it feel as though they can tell the future in a profound way. Thankfully there are plenty of people out there that still realize that even if we could see the future and act upon it or play with it, there’s that one immutable fact that I love to bring up, it will change. The moment the future is glimpsed, even if it’s just a second, it’s bound to change in some way no matter how much people attempt to work towards it or will struggle to avoid said future from happening.

In the wake of this and the many ‘predictions’ that have come to pass, it’s kind of funny to look back and see the trick of it and wonder how people still keep thinking that various shows and people predicted anything when the trends that come around and are seen to occur every so often are repeated every now and then. It’s true that the reaction to some of these trends is different than others, but all in all it’s funny in a way to think that anyone would think that pop culture can accurately predict what’s going to happen in the future. Jeva Lange of The Week has a few other predictions that people might want to see. 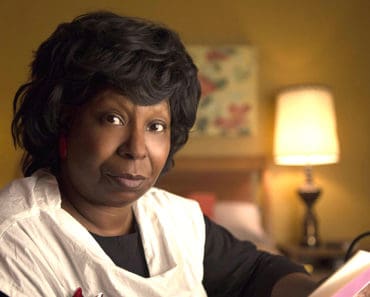 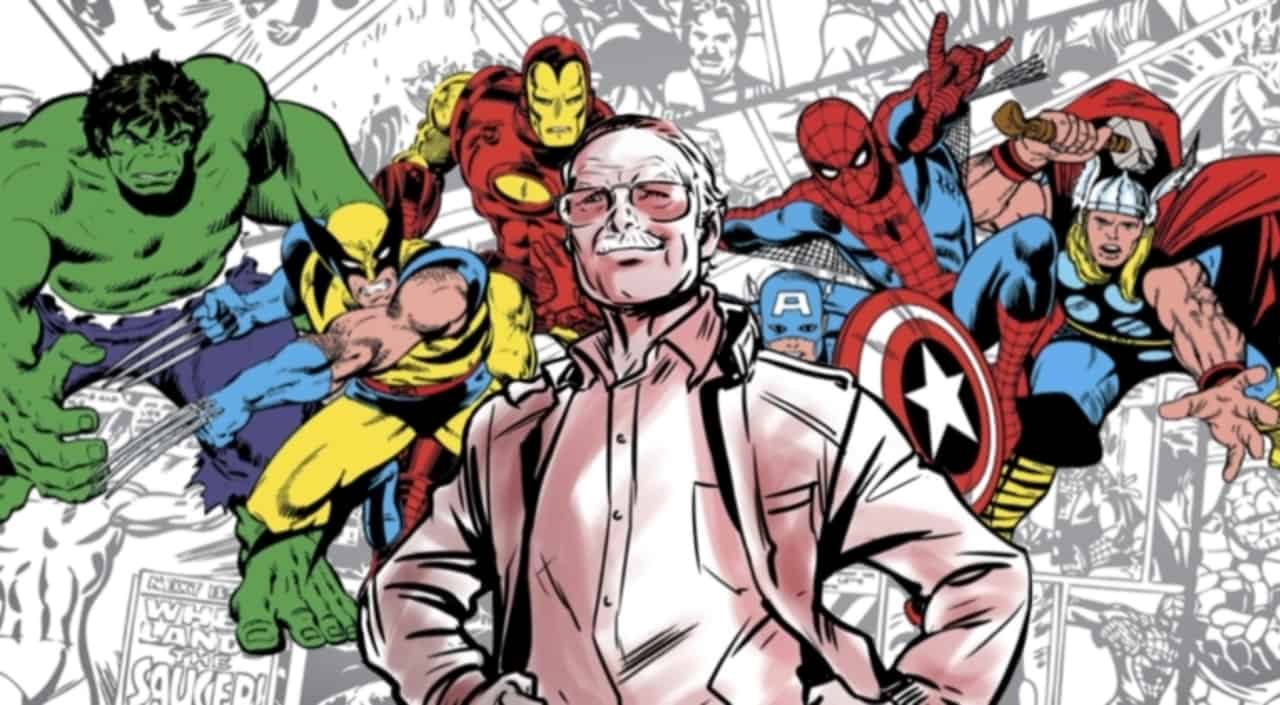 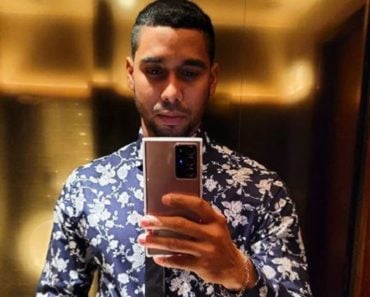 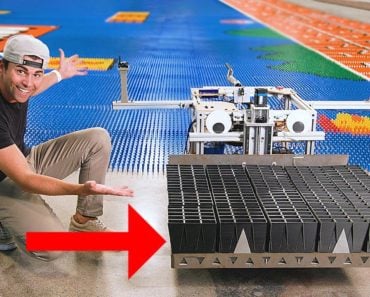 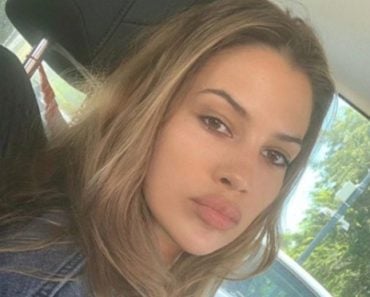