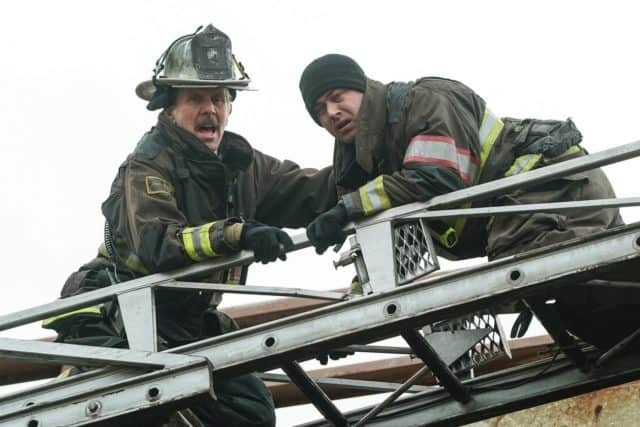 My title speaks the volume of my thoughts on this week’s Chicago Fire. You can’t stop change when it comes, but when it’s something you don’t like, it can be pretty difficult to control your reactions as well. Otis’s temporary replacement makes himself a little too comfortable at Firehouse 51, Boden faces a possible shift in his career, and behind the scenes, Chicago Fire says goodbye to one of its most beloved.

While Otis recovers from his gunshot wound, his temporary replacement makes himself right at home. Big mistake. Shane Cordova already has a strike against him as Otis’s replacement, no matter how temporary. Herrmann in particular has this constant look on his face like he wants to pummel the guy. Knowing this, Casey gives the guy a break. But his radar goes up with Cordova approaches him with a roundabout complaint about his skills not being put to use. Is that really the best way to endear yourself to your boss on your first day? I’ll tell you what’s not a good way to fit in on a new team-trashing the guy whose position you took. Otis is going to be out for awhile, but Cordova’s attitude here does not help him, on this team, or for whatever job that follows. You can already tell that he’s arrogant enough to think if he makes himself the star of 51, he’ll be set. That is not what this house is about, and he needs the team to have his back.

At the very least, Cordova would need a good recommendation from Casey for any future employment. Doubtful he’s going to get it, considering not only is his attitude poor, but he slept with the boss’s wife awhile back. Logically speaking, Casey can’t get upset with Cordova for something that happened when he and Gabby were apart. What he can be upset about is that Cordova asked Gabby to keep a secret from her husband. Can he spell inappropriate?

We can already see that Cordova’s attitude spells trouble. All that’s being asked of him is to do his job. No one in the house wants a showoff, and he’s not being asked to step up to anything. Yet the same rules apply for someone who is. You have to show that you respect the experiences of others, especially those above you. Severide does know this, but Grissom thinks the opposite. Just because Severide doesn’t want the promotion Grissom is offering, doesn’t mean that he doesn’t appreciate everything the man has done for him. You can want to forge your own path without it being a sign of disrespect to your mentor. Not that Severide doesn’t already hang onto Stella’s every word now that they’re together, but it’s nice that she was there to point out that Grissom wants to feel appreciated. So Severide makes sure to utilize Grissom and what he taught Severide on a call. There’s no such thing as not learning enough from a mentor, but it’s good to be reminded every once in awhile.

Cordova isn’t the only change the higher up’s want to make to Firehouse 51. With Grissom retiring, he’s looking for his replacement. The chance to be Deputy District Chief is an opportunity Boden hasn’t dreamed about in years. He got to a certain point in his life where it just seemed like he would live out his days at the firehouse. He didn’t expect things to change, but they did. He got married, had a son, and watched Casey grow into the leader 51 needs. Everything is lined up right for Boden to take this position if he is offered it. With less action, he’d be able to see his son grow up without having to worry about not coming home one day. Casey is more ready to take over than he thinks he is. But is Boden ready to give up being in the thick of it all?

It’s okay to panic when it comes to paralysis, but Otis is preparing for the worst when it’s unnecessary. Dr. Choi is very explicit in saying that his condition was the result of pressure on his spine, and is temporary. It will take some time and rehab, maybe alot of it, but he will be okay. But the minute he sees Cordova, he thinks that he’s already been replaced, permanently. Before you know it, he’s trying to push people away, especially Lily. That girl is the best thing that has happened to him in years, and what’s better, she isn’t running away during a difficult time. If anything, she’s hanging on tighter because of how much she cares, and she’s doing it the right way. Not only is she 100% supportive of Otis, she goes to Herrmann for support when she needs advice. She was smart enough to know that only another firefighter could know how best to advise her. Keep this one around, Otis.

Finally, let’s take a moment to remember the late DuShon Monique Brown (Connie) who passed away last week. She played Boden’s no nonsense secretary, and was a beloved member of Firehouse 51 and Chicago Fire. She will be missed. 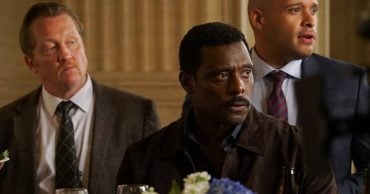 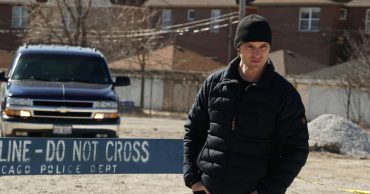 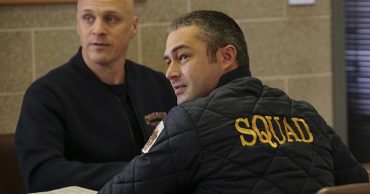 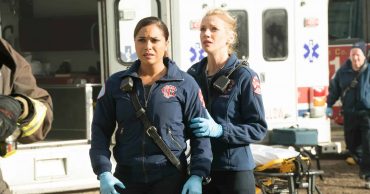 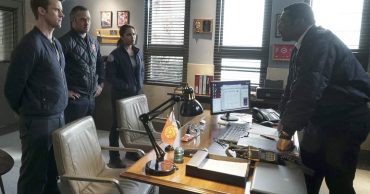 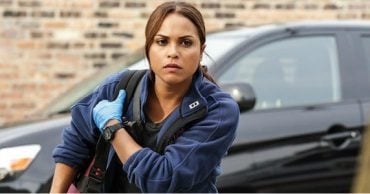