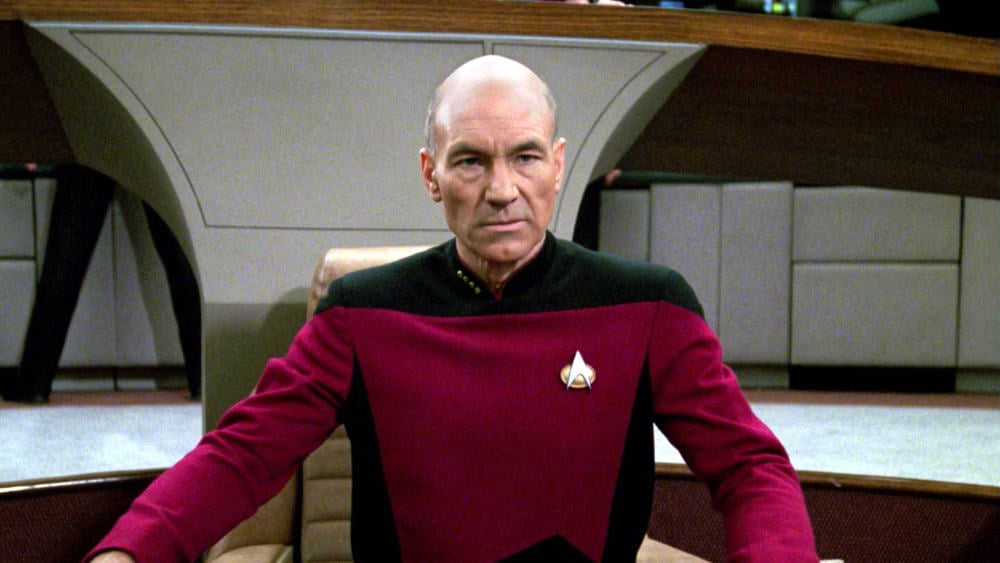 Picard season 2 won’t be released for a while, but looking forward it’s already very apparent that things are coming to a head in a way that fans are no doubt going to be excited to see since the mere mention of Q and the allusions to the jumps through time that have been experienced for a while are bound to keep the theories coming and the fans to keep pushing one argument after another over what will happen and what it will mean for the famed character. Picard has been a favorite Starfleet captain for so long that it’s very easy to forget that anyone else has been seen as popular in the role, apart from William Shatner. But during his time as the captain of the Enterprise in The Next Generation, Picard made quite a few enemies, but none so strange as Q, would might not even be able to be dubbed an enemy simply because he’s not always the antagonist, but he’s certainly someone that can make a great deal of trouble for anyone that happens to be on his radar, which could mean anyone and everyone apparently since as one member of a species that are essentially godlike, it’s difficult to do anything other than put up with Q and his kind.

But time is definitely a key component of the upcoming season, and the return of Q is enough to make one think that the existence of humanity is still up for grabs when it comes to the ongoing trial that has been one of Q’s main motivations for so long. How much time Picard might have, and what Q might be up to when it comes to the next season, will be great motivators when it comes to theorizing over what will happen and how it will affect things moving forward. Star Trek has been such a massive part of pop culture for so long that its’ hard to think of not having Picard around, which is obvious since getting his own show is a great way to drive that point home. But going through his home, showing the things he values, his interests, and ending the teaser with the dissolving playing card that leaves the Q behind, is a vague promise of things to come that will have a lot of people talking incessantly for the next several months until the season is finally upon us. Having been at this for long enough now it’s fair to say that people don’t need much of a reason to speak on the shows and experiences that get them going, and Picard has been a huge influence on a lot of people over the course of the past two decades, and it’s only fair to say that his ending, whenever that does come, is going to be nothing sort of spectacular since from the beginning of his time on the show to the current course he’s plotting, Picard has been among the most popular characters in the Star Trek franchise, and the only one that has been given the chance to express himself beyond the show that made him famous.

It’s only fitting that the one being that gave him so many troubles during his career in Starfleet would return and bedevil him once again, reminding everyone that the trial is never over, that humanity is always on notice, and that nothing is ever certain, not even the events that appear to be locked in the past where few, if any, can possibly affect them. Q’s return is bound to trigger a great deal of intense discussion since his motivations are likely going to be brought into play and what he means to do will be theorized using past episodes as a basis probably, which is to be expected since the past is still a great reference and, for those of us in the real world, it doesn’t change since thankfully no one has figured out that particular trick yet. Going through Picard’s past, looking at the aspects of his life and what has helped to make him who he is, offers up a great number of clues as to what could be coming and what might be expected, but with Q in the mix there’s no real way to know anything until someone lets slip a bit of something that might shed a bit of light on the upcoming season, and that doesn’t appear to be happening anytime soon.

What we can guess at is that the talk of time and the representations of it and the look back could indicate that an end is coming, or is being alluded to in some respect, since like it or not, Patrick Stewart won’t be able to play the role forever. Things aren’t over for Picard yet, but the next season could possibly give a very real sense that things will be winding down eventually.