Home
Television
South Park: The Top Five Lessons We Can Learn From The Show 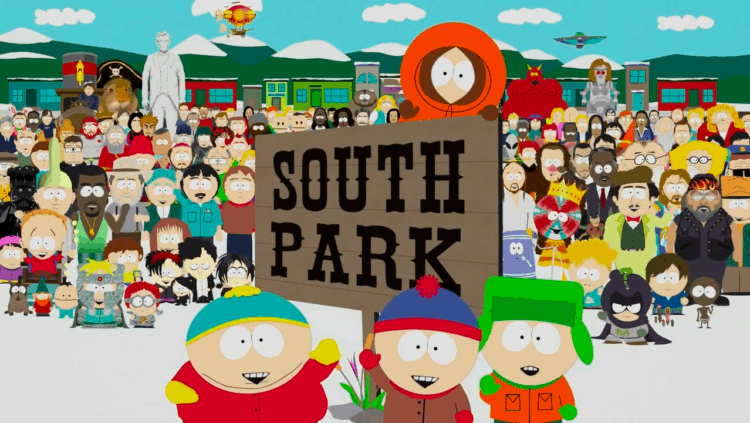 Is it possible to learn any moral lessons from South Park? After all, it’s probably one of the most offensive shows on television today. But you know what? That’s why it’s an adult cartoon. If you have thin skin, the show just isn’t for you. Personally, I’m the kind of guy who finds the dark humor hilarious. And as far as dark humor goes, South Park doesn’t hold back. Not in the slightest. That’s why so many people find it funny and kept watching it over the long years it has been running. If you like a particular celebrity, politician, athlete, or just anyone who happens to have made a name for themselves, South Park has made fun of them. Honestly, I don’t think there’s anything or anyone that they haven’t covered. The show just doesn’t hold back and that’s why it’s so popular.

However, despite the show’s reliance on dark humor, it doesn’t just thrive off of that completely. Underneath all the fart, sex, and racist jokes are crucial lessons we can all learn from. That’s sounds weird, doesn’t it? How can a show like South Park possibly give us any kind of moral life lessons? Well, as a guy who has been keeping up with the show for many years, I can give you some really good examples.

If you love South Park as much as I do, you’ll be familiar with the words, “I learned something today.” Those words would’ve been typically spoken by either Stan or Kyle. Kenny might’ve said it once, but who could understand him? And Cartman did say it once or twice, but he didn’t really learn anything morally useful. However, whenever those words were spoken, the boys usually did a learn a good lesson and took it seriously. These boys have foul mouths, but they’re still naive boys. Part of their journey is to learn new lessons about life.

So it’s time to go back to South Park and have ourselves a time. Here are the top five lessons we can learn from the show.

5. The Right To Express Ourselves – Cripple Fight

This lesson was so vital that the boys had trouble understanding it. When their scout leader, Big Gay Al, was fired from the scouts due to his homosexuality, the boys go on a mission to let gay people in scouts. Thanks to the attention of Jimmy and Timmy fighting and the not-so humble Gloria Allred, the boys succeed and Big Gay Al is allowed back in scouts. However, Big Gay Al declines the offer to return to the scouts for one reason.

While Big Gay Al appreciated what the boys did for him, he explained how the freedom to express ourselves is a two-way streak. While he has the right to express himself, the scout leaders have their right to express themselves as well. He went on by explaining that their decision to fire him wasn’t out of bigotry, but by a well-meaning desire to protect their kids. If they were going to change their beliefs, then it was up to the other side to persuade them and not force them to think like they do. This was an interesting lesson, because while Big Gay Al didn’t get back into scouts, he reminded everyone that every person has the right to give their opinion, even if others don’t agree.

4. The Importance Of Parents – The Wacky Molestation Adventure

Parents can be pretty cruel sometimes. They make rules and kids don’t like them. In the case of our boys from South Park, they finally got tired of their parents and their rules and decided to get rid of them. That’s why they called the police and told them that their parents molested them. They really didn’t understand what the consequences would be, but they just enjoyed the freedom. However, that freedom soon turned South Park into a what they called Smiley Town. The boys basically turned the town into a cesspool of chaos and messed up sacrificial rituals.

Well, the arrival of two tourist changed all that. Just before Butters was about to be sacrificed, the man explained to the children that their parents and their rules had a purpose. It’s because of their rules that kept the boys from living like the children of the corn. The boys finally realized their mistake and got their parents to come home. No matter how unfair you think your parent’s rules are, just remember that they are looking out for you.

How many times has Kenny died in South Park? I’ve lost count, but when he finally (temporarily, actually) died, he was carrying the key to the boys getting loads of candy. That’s why they began building a ladder to heaven, which their parents misinterpreted as a desire for them to see Kenny again. They took it rather seriously, but when the boys revealed their true motives, they explained how heaven can be anywhere. Stan’s dad went farther and explained how they should stop trying to get to heaven and start trying on creating it. The lesson here is simply just to make the world a better place.

The idea of circumcision really shows the naïveté of the boys. However, the most heartwarming thing about the conclusion of the episode was when Kyle learned that Ike was his adopted brother. While he was initially cold towards Ike after this revelation, Kyle eventually realized that he and Ike didn’t have to share blood in order to care for one another. Kyle and the boys learned that it doesn’t matter who’s blood you had in order to be family. Family is who you care for and who’s there for you in your time of need.

It’s a shame that Miss Choksondik didn’t last too long on South Park, because she gave all the kids the most valuable lesson of all. After the boys and their whole class quickly get tired of the fourth grade, nostalgia gets to them and they decide to build a time machine to go back to the third grade. After one serious misfire, the children succeed the second time and are about to walk through the portal until Miss Choksondik tells them what life is all about. Life isn’t about going backward, it’s about going forward. The great thing about life is that it’s a challenge and we get to take on those challenges as we get older. As she said, a game gets funner when it gets harder.

This lesson really hits at home because it’s relatable. Everyone has those nostalgic feelings of wanting to relive past events, but we need to accept that those were in the past. While we can always cherish those memories, the future allows us to create new ones. The boys realized this and even accepted that third grade wasn’t so great and that they only wanted to go back because it was an easier time. I feel like everyone goes through this at one point in their lives, but they all eventually accept that the only way to go is forward. Change happens and we all have to make the best of it.

So what are your thoughts, fellow South Park fans? It’s hard to believe a show like South Park can teach us something, but that’s why it’s so great. Some lessons can be found in the most unexpected places. Guess we all really learned something today. 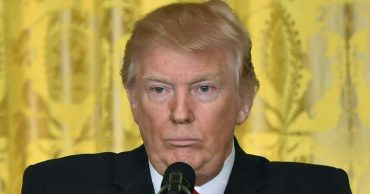 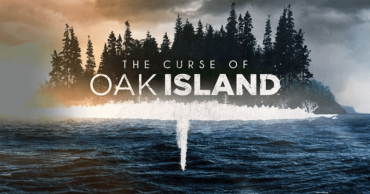 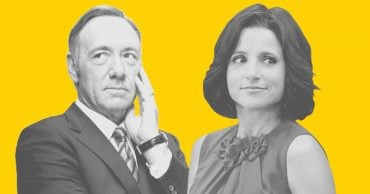 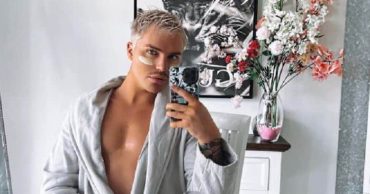