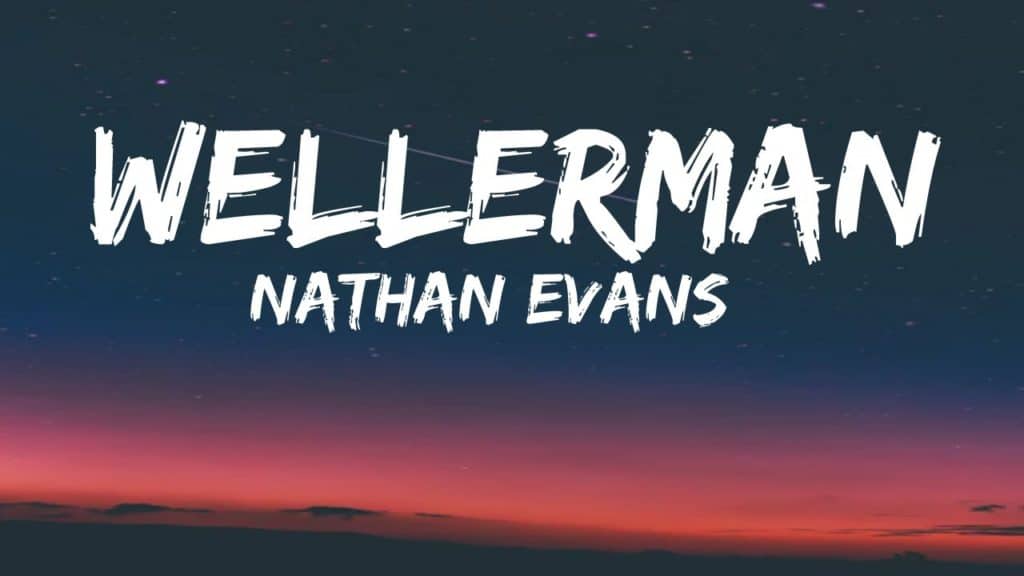 Sea shanties have been popular for a long time, but like a lot of things they’ve kind of gone by the wayside over the decades since ships have been modernized and the old way of doing things has followed suit. The Wellerman is an old tune that was written well over two centuries ago when whaling in New Zealand was still a thing. The Wellers were apparently actual people that employed a great number of individuals to help with the whaling efforts and would trade with many within the area. For a while, the whaling trade was a prosperous one, but as things change, so must those that rely on certain trades for their wealth. When one doesn’t change fast enough or manage to hold onto their fortunes, they tend to fold and become lost to history. The song speaks of the Wellerman, individuals that worked for the Wellers and who would provide goods and luxuries to those upon the whaling vessels that had put out to sea. The song itself is quite addictive and easy to follow along to and has managed to gain Nathan Evans a good deal of publicity.

One particular part of the song that a lot of people might trip over is ‘one day when the tonguin’ is done’, since it’s quite likely that a lot of people don’t know what tonguin’ is referring to. Some might even think the song to be a little raunchy for this, but it’s best to keep your mind from that particular gutter since tonguin’ is the term that was used for cutting strips of whale blubber so that it could be rendered into oil. Whale oil was in high demand around the time this song was created and was the type of commodity that was heavily taxed. Many folks might not want to hear that whales were hunted in this manner, nor that they were hunted so fiercely. But this was a way of life back in these times and the whole practice of whaling brought work to many people. A lot of individuals might say that this was barbaric and cruel, but I won’t even get into the practices that many might call natural back in those days.

Who created the song is unknown for the most part since it’s believed that a young sailor or someone associated with the trade might have created it. But the point of it is up for debate since the lyrics make it pretty clear that the song is about a captain that was hell-bent on taking after a right whale that had targeted his ship, almost like another tale of Moby Dick, albeit with the difference that the aforementioned whale was a sperm whale. To think that whales might have been a tad more aggressive back in the day isn’t much of a stretch since some animals are bound to run when they see danger coming, and some might go on the offensive if there’s no other choice. But tales of whaling have almost always been tales of excitement and danger, at least the ones that have caught the attention of those that are interested.

The simple tune is one that speaks of a rough and uncertain life and also one that tells of the titular workers whose job it was to not only supply the various ships that set to sea but also to boost morale since whaling was not an easy task and could wear a person down quite easily. On top of that, the time spent on the water could break a man in many ways. People watch the movies, the TV shows, and occasionally read about the hard lives of those that built the foundations of civilization and society long ago, but rarely do they appear to appreciate it, especially in recent times. It’s true that whaling became a detrimental practice that had to be banned and heavily regulated, but until alternative measures were discovered it was one of the ways that people utilized for several needs. People can say whatever they want to about it, but the fact is that the song is catchy and definitely hits a person in a place where nostalgia dwells and the interests of the world the way it used to be tend to reside.

Since he brought his version of the song to social media Nathan Evans has been gaining a lot of attention for his rendition since the song is a nice one to listen to even if a person doesn’t understand everything that’s being said. There are tunes that simply hit people in the right place and resonate in a way that is tough to explain. The Wellerman is the type of song that a person might find themselves humming or singing to from time to time since it’s just that type of tune that one can get hooked on.