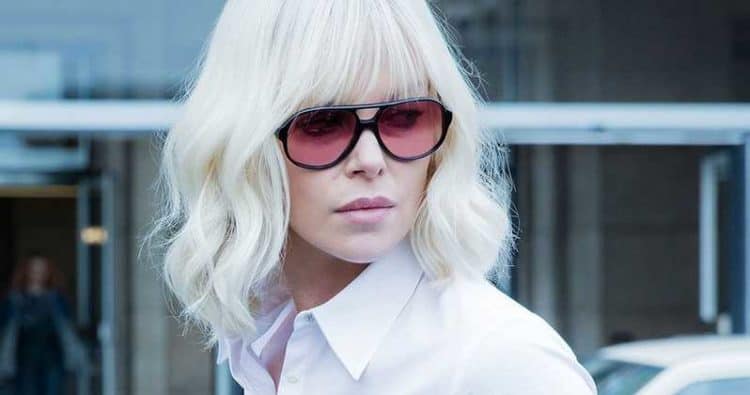 If you could point to one very convincing female action star, the popular choice would be Charlize Theron. From going toe-to-toe with Tom Hardy in Mad Max: Fury Road, to beating the snot out of grown men in Atomic Blonde, she certainly has evolved from talented Oscar winner, to awesome action star. So she can kick butt and she’s super talented? Now that’s more rare than gold. With Theron’s resume, it’s hard to believe why she’s not a part of a major film franchise. Any big names come to mind? The biggest one I can think of is the Marvel Cinematic Universe, a fictional universe rife with superheroes. Theron’s been a big name for a while now, so how come Marvel hasn’t given her a call yet?

I’d like to think of it as fate. She hasn’t been casted as anyone yet, because she needs the right role. Sounds counterintuitive, but an actress of her caliber shouldn’t be wasted for a frivolous role that would last for only one movie. She needs to play someone strong, charismatic, and vital to the overall story of the MCU. So who exactly should she play? It’s a tough decision, but I’ve narrowed it down to three possible choices.

Put on your blonde wigs, because here are three Marvel characters Charlize Theron can play in the MCU. Just kidding, lose the wigs.

Now this is a role very few actresses can play. The first real live-action iteration of her we got was when January Jones played her in X-Men: First Class. She did a fine job with the part, but her character was certainly underutilized. Jones just fell a bit flat on what makes Emma Frost such an intriguing character. Frost falters on the hero and villain line, coming off as more of an anti-hero than anything else. What separates her from other characters, however, is her uncanny ability to become the ultimate manipulative seductress. One of her popular aliases is “The White Queen” and it’s not exactly because she’s always generous. She almost always wears exotic white clothing and can easily submit men to her rule. Aside from her strikingly good looks, this is because she’s a powerful telepath.

This is where Charlize Theron can come in. She can pull off the beautiful seductress perfectly, while capturing Emma’s unique physicality. On top of her telepathic abilities, Emma can transform her whole body into an organic diamond-like form. She cannot use her telepathy in this form, but it does grant her incredible strength and durability. Theron is no stranger to getting physical in her roles, so on top of being a beautiful seductress that can mess with people’s heads, she can also flex her shiny muscles. Theron can also play heroes and villains just as well, so she can also nail Emma’s untrustworthy nature. She’ll be the MCU’s perfect anti-hero.

How about Charlize Theron plays a character where we don’t get to see her as Charlize Theron? What if that role is an outright villainous role? The best I can think of is the evil Skrull leader, Queen Veranke. The Skrulls have always been the devious shapeshifters from the comics, but in the MCU, they’re shown to be more sympathetic. This was an interesting route to take, but it makes me wonder if we’ll ever get the evil Skrulls like we’re used to seeing in the comics. My guess is that the infamous Queen Veranke will lead a rogue faction of extremist Skrulls against Captain Marvel in her next movie. It’s just a theory, but a character like Veranke is too great to pass up. She’s responsible for the events of Secret Invasion, successfully infiltrated Earth, and compromised The Avengers.

Charlize Theron is good at playing heroes, but she’s just as good at playing villains. In fact, she’s played an evil queen before in the form of Queen Ravenna in Snow White and The Huntsman. If she can do it once, she can do it again. The difference is as Queen Veranke, she’ll be in the form of an evil green alien. When she played Queen Ravenna, she made that character as vindictive as possible; she ordered grown men to do her bidding, and instilled fear into others just by talking. This is what we need for the evil Skrull queen and it’s exactly what Charlize Theron can give us.

Remember Rebecca Romijn was the blue-skinned, yellow-eyed Mystique? Man, those were good times. No disrespect to Jennifer Lawrence; the make-up got lighter with each movie and there was less Mystique-form and more Jennifer Lawrence. She did fine for the most part, but her lack of enthusiasm for the role became more and more palpable as the series went on. Overall, Rebecca Romijn played a much more convincing Mystique without saying many lines. Her performance shined in her ability to be the cunning, frightening shapeshifter. Plus, she didn’t really wear any clothes, which showed off her scaly, bright blue skin. It gave her one distinctive look, but she was still very much naked. As much as I liked Romijn’s Mystique, she was ultimately style over substance. She didn’t talk much, because she was Magneto’s infiltrator/bodyguard and had a sensual swagger. Her characterization was lacking, simple as that.

This is where a Charlize Theron version of Mystique can be the major improvement. Theron’s acting ability and her commitment to physical roles makes her the perfect candidate for Mystique. First of all, she can be a more comic accurate version of the character, which is essential for her future debut in the MCU. In the movies, Mystique is shown to be a fiercely loyal follower of Magneto, as opposed to the comics, where she barely knows him. This actually made her a more vital character, because she managed to organize and lead her own team of the Brotherhood. As the Brotherhood’s leader, she ordered the attempted assassinations of anti-mutant politicians, leading her into conflict with The X-Men. She’s also the biological mother of Nightcrawler and the adoptive mother of Rogue, something the movies didn’t explore.

All of this can be used with Charlize Theron, because she can play an intimidating femme fatale with serious conviction. She can command stronger men, while doing her own dirty work, not to mention she’s old enough to be the mother of a fairly young Nightcrawler and Rogue. On top of that, she can wear clothes and not be totally nude. Mystique wears clothes in the comics and can still knock out men and be scary while doing it. It’s a look that Charlize Theron can nail.

I know, it was a short list, but as I said earlier, Charlize Theron should not get a frivolous role. She should either get a major role that would perfectly suit her or no part at all. I would strongly prefer the former. 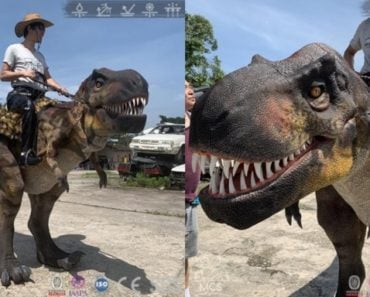