We’re all saddened by the recent passing of Gregg Allman of the famed Allman Brothers band. Their southern rock style always seemed to make us feel alright   The influence they had on music that would come after them is immeasurable and their live stories were full of drama, intrigue, you name it.  A featured film biopic about the Allman Brothers was in the works in 2014 but sadly never happened.

William Hurt was cast in the role of Gregg with Tyson Ritter and the younger brother with Wyatt Russell in the role of Duane in Randall Miller’s “Midnight Rider.” The film took viewers through Gregg’s journey from a struggling band to the mega superstars that they became. Due to a tragic accidental death and ensuing lawsuits, the filming was halted and has not resumed. If another biopic was to be filmed, who would be the best choices for cast and directors?

Director with the right ideas

The journey of the Allman brothers requires a director who can aptly deal with the human story that takes place simultaneously with the tragedy and struggles. This story has plenty of good moments and fans will agree that there was substance to the band members. Kurt Sutter and Peter Weller immediately come to mind. Although the pair can be a bit edgy in their directing, they know how to pull off a story within a story and make it work. Both were involved with direction of the “Sons of Anarchy” series. Sutter is a powerful writer as well as director.

There will only be one Allman Brothers band and fans know that this epic time has run its course. In a biopic, the actors would require the chemistry with one another to make it a success. When we look back at Joaquin Phoenix’ portrayal of Johnny Cash alongside Reese Witherspoon and her portrayal of June Carter Cash, we see how vital chemistry is. This pairing worked. For the Allman Brothers, Kiefer Sutherland comes close to the right look. He’s a talented actor that we believe could portray the great musician well.

If David Spade could cut the comedy and take on a serious role, he’d definitely be a contender. Our most serious choice for Duane would be Ryan Reynolds. There was something about his performance in “The Amityville Horror” remake that shows he has the talent to move in and out of genres.

Jim Caviezel would be good cast as Berry Oakley. He has the look and temperament that would easily fit the role of the bassist who was gone too soon. Finally, we’ll add Orlando Bloom as the top choice for famed guitarist Dickey Betts. He has the look along with the versatility to step up to the plate in this role.

The Allman Brothers left a legacy that will live on in the music that they brought to the world. A biopic would be a suitable tribute that would likely be well-received by fans and enlighten those who were born after the heyday of the band. One thing is for certain, there is a following that remembers the good times and the bad times as Gregg struggled to keep the music alive. He and the others will be remembered for their contributions to the music industry and to the listening pleasure that they brought to fans. 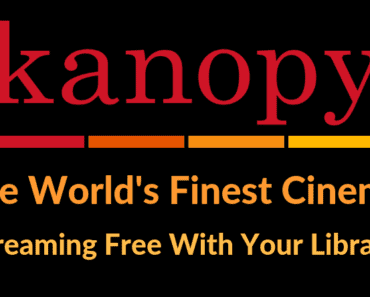 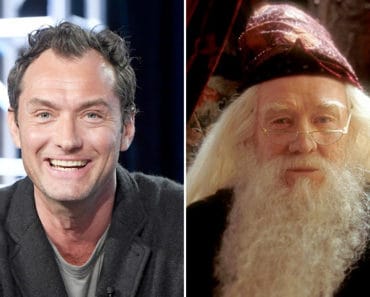 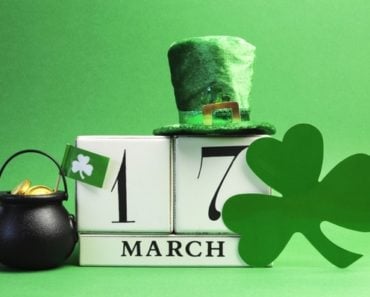 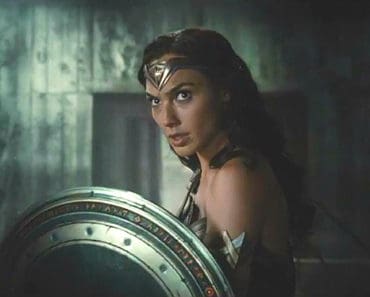 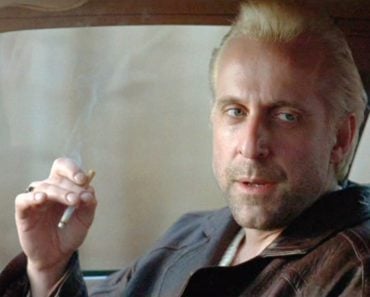 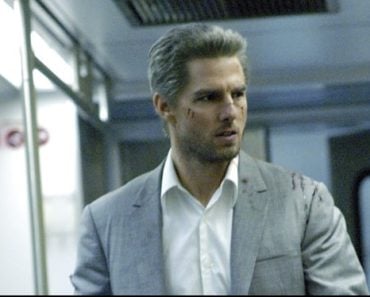