From the years 2005-2012, if you were hailing a cab in New York City you were secretly hoping that it would be a “Cash Cab.” On Cash Cab, unsuspecting New York City riders would get into host Ben Bailey’s tricked-out cab and answer trivia questions for the chance to win money before they arrive at their destination.  Five years later it looks like the Discovery Channel is planning on reviving the show.   According to Hollywood Reporter:

The new episodes will feature a twist: Stars from the worlds of comedy, film and TV will get behind the wheel of the cab itself as they pick up unsuspecting passengers. Cash Cab returns to TV later this year. Emmy winner Ben Bailey was the host of the previous version, but a host for the new iteration has not been named.

The preview show won the Daytime Emmy for Outstanding Game Show three times.  It’ll be nice for New Yorkers to have incentive to get into a cab.  Personally I think a show involving the subway needs to be in development ASAP.  There are thousands of things going on in the NYC subway system that you could easily make a show about.   Sadly I don’t think it’ll ever happen but as someone who took the subway for 7 years day after day, it would have been nice if some kind of surprise show came on board.

At least Cash Cab will be alive again, so that’s nice. 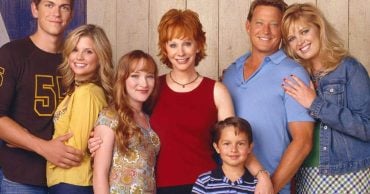 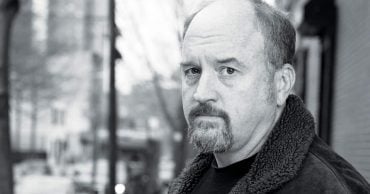 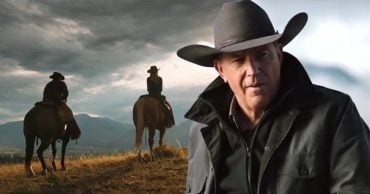 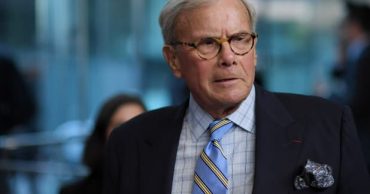 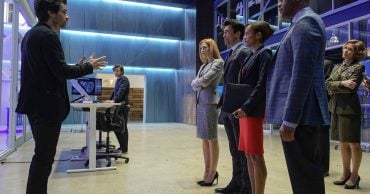 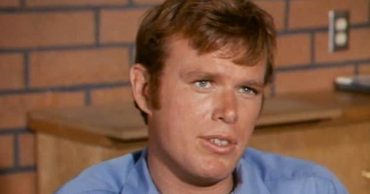