You know immediately that as strong as it feels and as tightly wound as it seems to be that the song that Carrie Underwood and Ludacris have written for Super Bowl LII that it’s going to be played again, and again, and again, until your ears feel like their going to bleed from the thin, stringy sound that the song delivers along with its almost whining lyrics. Underwood and Ludacris are both stellar artists in their prime and are known for putting out great music, but this is something that seems a bit underwhelming and almost as though it’s designed to get under a person’s skin. It could be construed as a good song but for the fact that that it doesn’t carry a lot of the heavy bass that both singers are known to use. Ah well, it’s not the worst song in the world.

Honestly I feel that only four of the remaining five teams could be eligible to apply this song to their quest for a Superbowl appearance however. The Eagles, the Saints, the Vikings, and the Jaguars all have a shot to knock off the Patriots, who are the current reigning Superbowl champs. While the Saints have actually won a Superbowl the Vikings, Eagles, and Jaguars have not, and in fact the Jaguars have never been to the Superbowl in the history of their franchise. This song could apply to the four teams mentioned but it certainly wouldn’t apply the team that somehow manages to produce a winning season no matter if they get knocked off in the playoffs every other year or so. The Patriots already seem invincible in many ways and it’s the hope of many a fan that they get taken out of the running this year or are stopped short of winning another Superbowl.

So far the Jaguars are the only ones left in the AFC and the Saints and Vikings will be going toe to toe to see who will be taking on the Eagles for the NFC crown. every team still in the playoffs, save for the Patriots, has taken its fair share of lumps and bruises throughout the last several years, and just like any team they’ve coveted that top spot. The song by Underwood and Ludacris could be the vindication that one of these teams has been needing for a while, or it could be another way for the Patriots to hype their already crazy level of success. Do you get the sense that I’m not a Patriots fan? They’re a great team but like a lot of people I’m waiting for someone to bump them off their perch and remind them that any given Sunday a team can win or lose. If this song plays right up to and right after the winning team takes the Lombardi trophy, and it will, I’m hoping that it will at least go to a team that’s been in dire need of a defining moment for a long time and has finally reached the top of the mountain. 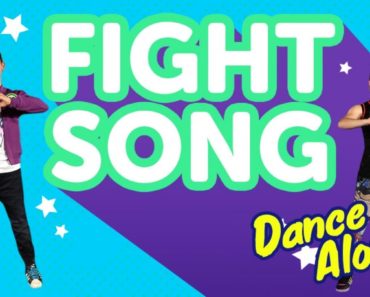 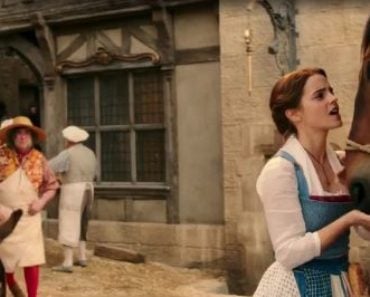 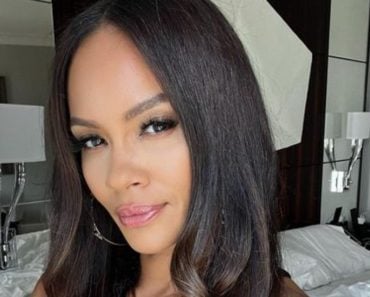 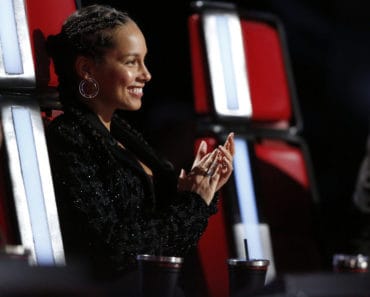 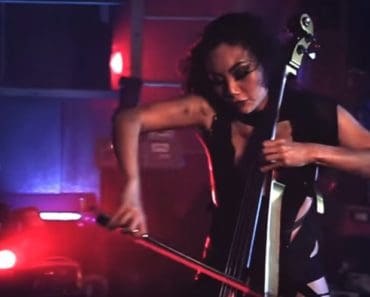