“I love it when you use that word: home. Can you say it again?” 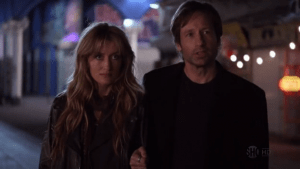 Last week found Hank at one of his lowest lows, passed out on his floor in a haze of booze and pills. This week focused more on what is ultimately most important to Hank: Karen and Becca.

After waking up in the hospital, Karen comes to take Hank home with her, under the impression that Hank had tried to kill himself. She tells him how scared she was that he’d die, and he doesn’t stop to correct her. He didn’t try to take his own life, but he’s not going to stop a suddenly affectionate Karen from taking care of him and letting him stay with her.

Charlie, glad that Hank is okay and not suicidal, tells Hank that Stu the producer has been calling; he needs a good script to attract talent which will in turn attract money for Hank. Hank tells Charlie to get him out of it, really seeming as if he doesn’t want anything to do with the project. Since Charlie won’t answer Stu’s calls, the producer takes a trip to Charlie’s place. He meets Marcy as she’s leaving and asks her out. Later, Stu and Charlie meet, and Stu asks if Charlie and Marcy are really through, because he wants to ask her out. Charlie is unsure but doesn’t tell him that he can’t. Stu hooks Charlie up a woman who works for his company to repay him for allowing him to take Marcy out. I wasn’t really into this storyline at all, but I didn’t feel that it detracted from the main storyline with Hank, Karen and Becca. I just didn’t find myself caring about Stu at all, whereas Hank’s relationships with Karen and Becca are of the utmost importance. Also, Stu seems like quite a slimy, smarmy character and I wouldn’t be surprised if he ends up being trouble for Charlie and Hank down the road.

Between the theft of her guitar and amp and being angry at her father, it wasn’t a good day for Becca. She takes Hank’s “suicide attempt” personal, and she tells him that if he really loved them, he wouldn’t have tried to kill himself. “Are you just sorry about lately? Actually, what aren’t you sorry about?” she asks him. He could lie to Karen about it, but he couldn’t lie to his daughter. He says he didn’t try to kill himself, and that he wouldn’t give up on her like that. Karen walks in, and Becca makes him tell her as well. While Becca is reassured by this news, Karen is irate. Hank says he thought he was home again and jokingly suggests that now he’s suicidal for real. She says she can’t be around him anymore; he’s toxic. 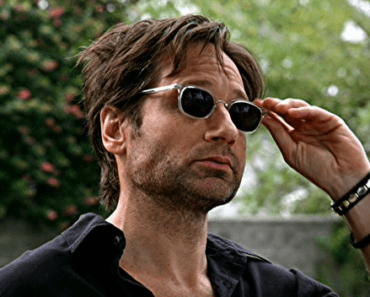 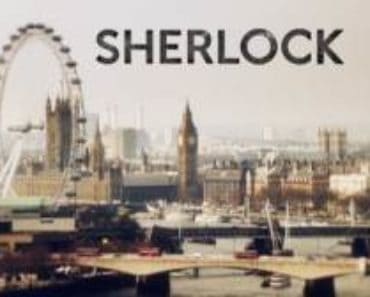 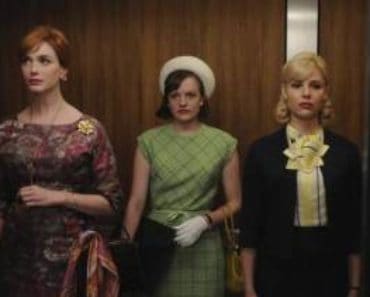 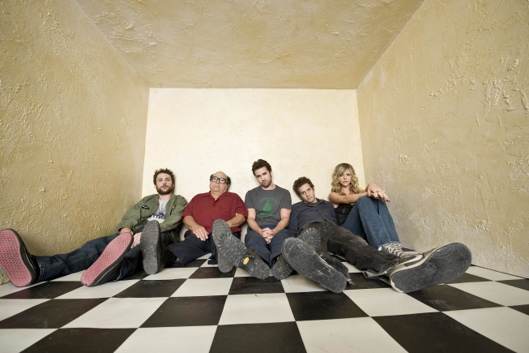 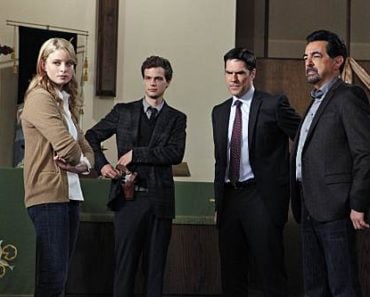