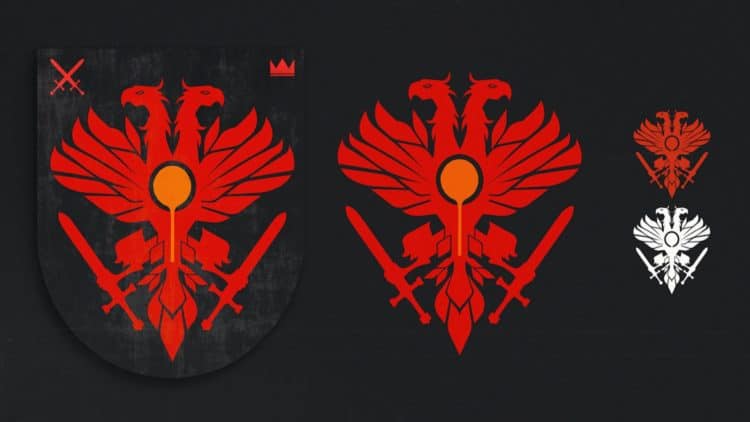 If there’s one glaring issue that Bungie has faced with Destiny 2 – it’s Crucible. The PvP game mode in Destiny 2 has been neglected for entirely too long now, and thanks to an update from Joe Blackburn, Assistant Game Director for Destiny 2, on Twitter, it looks like we’re finally getting some of those changes that so many players have been begging to be implemented for years. While the changes aren’t necessarily going to be implemented right away, Bungie is working incredibly hard behind the scenes to make sure that they are implemented properly and everything works as intended, so it shouldn’t be too much longer before we see some much needed changes for the Destiny 2 Crucible. So, what exactly did Blackburn reveal earlier this week?

Blackburn addressed the issue of 3-peeking in Destiny 2, specifically in the ultra-competitive game modes like Trials of Osiris. In a series of tweets, Blackburn said, “Ahead of the showcase this month, I wanted to take a little time to talk about Destiny PVP. Competitive modes are part of what makes this game special. I can’t imagine a version of Destiny 2 that doesn’t involve getting a sweet new gun and taking it for a spin in the crucible. This year the team has spent a lot of our future facing effort on plussing up the current crucible experience. You’ve seen some of this already in Stasis balancing, reputation updates, and shifting weapon metas. Next season, you’ll continue to see this effort with not only changes to 3-peaking but also what the team has been planning for the revamp of Trials of Osiris (tune in 8/24 for more info).” While we don’t exactly know what Bungie plans to do in order to combat the 3-peeking issue that’s plagued Trials for so long now, we do know that we will be seeing some sort of change next season (which starts in just a short couple of weeks!) This will definitely be a huge improvement for the health of the Trials of Osiris playlist (hopefully).

In this Twitter thread, Blackburn also addresses the plans for new Crucible maps in Destiny 2. “We’ve gotta keep our foot on the gas when it comes to revitalizing pvp pursuits and keeping gameplay metas fresh. This isn’t something we’ll ever be “done” with. But we know we also have room to grow when it comes to new maps and modes. The first half of 2021 we’ve been working on the foundation, but now we’re spinning up teams on new maps and modes. We believe in this investment, but it is going to take some time before you start seeing results in game. The ultimate goal here is consistency. If you play pvp, the team wants you to understand that you will be getting new maps and modes every year, and that the cadence of those coming out feels predictable. But in order to get to predictable, we need to open the faucet again. New maps take time to get right, so to open the faucet for S16, the team is working on porting two vaulted Destiny 2 maps to be compatible with our engine updates. When we upgraded our engine with Beyond Light it means we had to hand port all of our Destiny 2 maps and modes. So, while it may seem from the outside like we’re just pushing a button there’s a significant lift from the team to get more of this content back in rotation. After reprised maps in season 16, season 17 will come with a brand-new map. There are a bunch of new environments in Destiny 2, and we’re excited to start bringing them into the crucible.” Blackburn also said that, in addition to the three maps being added to the rotation in Seasons 16 and 17, they will also be remastering a Destiny 1 map and bringing it to Destiny 2 for the first time in Season 18.

It’s no secret that new maps aren’t the only thing that’s going to fix the entirety of Destiny 2’s Crucible, which is why the team is also working on some new Crucible modes. Regarding this, Blackburn said, “First, the team is investigating getting Rift in Destiny 2 next year. It’s been too long since we’ve dunked on some guardians. The Destiny Sandbox has sped up in Destiny 2, so right now the team is validating that the mode still holds up with our new gameplay. Second, the team is working on multiple brand-new modes for 2022. We aren’t quite ready to spoil these yet, but we’re excited to offer new twists and rules to the ways you can make Shaxx proud.” While the return of Rift is definitely going to be the highlight of this statement for some, I’m definitely excited to see what other modes that Bungie has in store for us. I just hope that we can also see some of those new modes implemented into Iron Banner, because I am sick of playing Iron Banner Control.