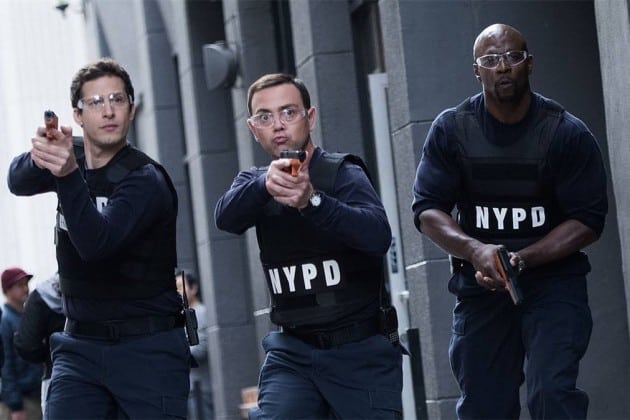 Coming off of Jake’s breakup with Sophia, last night’s episode of Brooklyn Nine-Nine centered around something that many of us have experienced: the difficulty of getting over a breakup. In the episode, Terry and Boyle attempt to distract Jake from thinking about Sophia, as he waits to see if she’ll text him back. Meanwhile, the episode explored the friendships between Amy and Rosa and Gina and Holt, showing that despite seeming very different from each other, these characters are still able to support each other and be good friends.

With Jake still heartbroken over his breakup, Terry and Boyle decide that the best way for him to get over Sophia is to ‘cathart.’ When the NYPD is invited to take place in a counter-terrorism drill (led by the always hilarious Nick Kroll), they latch on to this as the perfect way to distract Jake, who is known to be competitive. Despite starting out as hostages in the drill, they quickly turn the tables, taking out the terrorists. With that done, everyone assumes the drill is over, but Boyle sees Jake once again checking his phone for a text, and proposes that they become the bad guys themselves, taking out everyone. One of the things that makes this show so compelling to watch is the bonds between the characters. It’s clear how much they care about each other and that, in turn, makes us care about them. Thanks to Boyle’s efforts, by the end of the episode, Jake is ready to move on, a place he never would have arrived at by himself.

That bond between characters was also seen in the subplot with Amy and Rosa. Both have requested a Saturday off, Amy to go to a Ted Talk on Power Poses and Rosa to go to dinner with her parents. When Holt tells them that one of them will need to come in, it becomes a competition to see who should get the day off. Both Melissa Fumero and Stephanie Beatriz do a fantastic job in this episode showing the bond between two characters who couldn’t be more different. In the end, Amy gives Rosa the day off, having discovered in the paintball drill that she doesn’t need a conference to teach her how to be strong. Because of this, Rosa opens up to Amy about why she really wanted the day off: to introduce her boyfriend to her parents. My only complaint is that we haven’t seen enough of her boyfriend to really feel invested in that relationship. But we are invested in the friendship between Amy and Rosa and that’s what makes this subplot so satisfying.

The episode also revealed that two other characters, who at face value seem to be polar opposites, have more in common than meets the eye. Back at the precinct, Gina and Holt take a personality test, surprisingly getting the same result. Holt, who is always so serious and prides himself on his leadership abilities, cannot fathom how someone as sarcastic and unmotivated as Gina could be the same as him. After reflecting on it, he realizes that like him, Gina really is a great leader and he concludes that any basic you-know-what would be lucky to be like her. And really, this whole episode was worth it just to hear Andre Braugher say that.

-Everything Amy did, from her power poses to her attempt to rally the Nine-Nine.

-Terry Crews’ delivery of all of his lines in this episode was great. 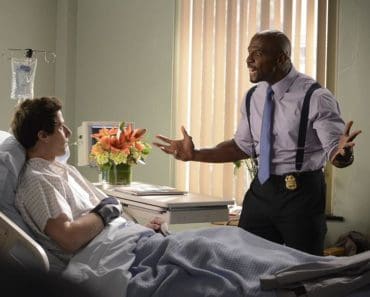 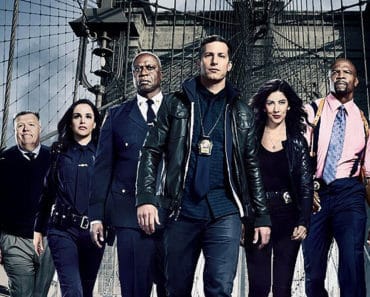 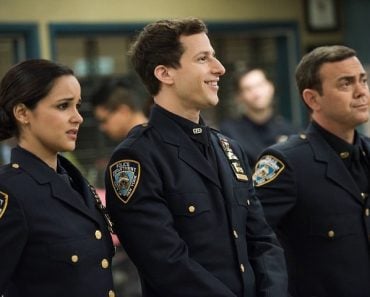 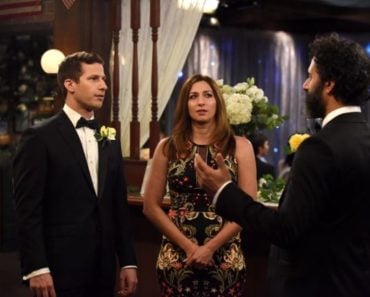 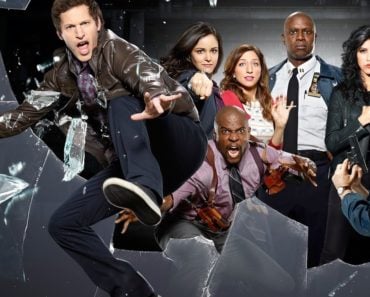