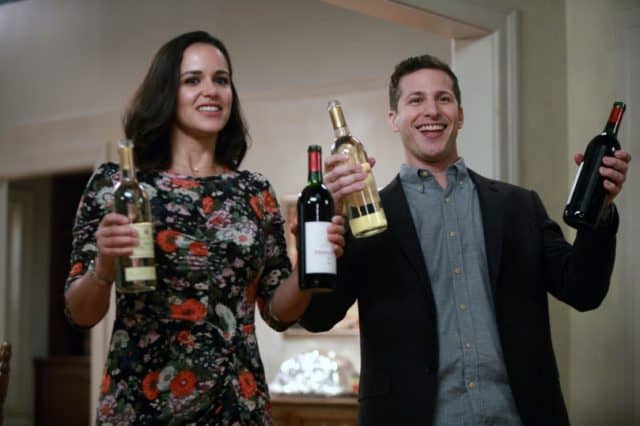 The closure of the 99 precinct was only temporary. On Thursday, FOX made the decision to cancel Brooklyn Nine-Nine after five hilarious seasons. The very next day NBC decided to step up, after hearing a huge public outcry, to renew the Andy Samberg series for a sixth season.

It has been a brutal week for network television. FOX made the decision to axe several series. With the announcement of Brooklyn Nine-Nine came cancellation news for the network’s other comedies The Mick and Last Man on Earth. The next day it was revealed that The Exorcist and Lucifer would receive the same fate.

Even though FOX decided to get rid of many of their less watched show like Brooklyn Nine-Nine to make room for an extra night of football, the network still found room to bring back Tim Allen’s ABC comedy Last Man Standing. The comedy received a cancellation at the end of the 2016-2017 season.

NBC has officially saved the day and will be bringing us 13 fresh new episodes of Brooklyn Nine-Nine next season. Chairmen of NBC Robert Greenblatt announced, “Ever since we sold this show to FOX, I’ve regretted letting it get away. Mike Schur, Dan Goor, and Andy Samberg grew up on NBC.” I wonder if Samberg’s old boss Lorne Michaels at Saturday Night Live helped NBC in making this awesome decision?!

There has not been any word yet on when the 13 new episodes of Brooklyn Nine-Nine will begin airing. We may get a glimpse into what that looks like when NBC unveils their new fall lineup at Upfronts early next week. In the meantime, fans can still catch the final two episodes of the comedy on FOX. We will be treated to the wedding nuptials of Jake and Amy.

Are you excited that Brooklyn Nine-Nine will be back for a sixth season? Let us know in the comments section below. 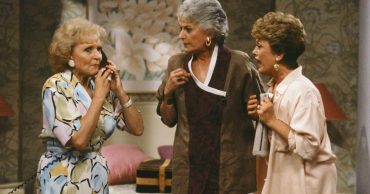 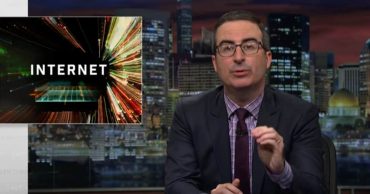 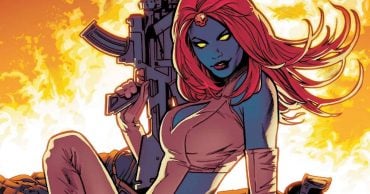 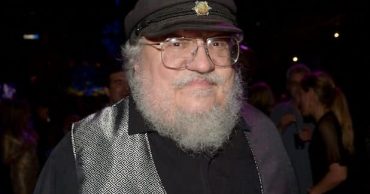 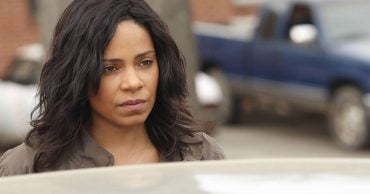