Production company Kudos, the producers of hit series ‘Broadchurch’, have recently announced they will be producing a new series that is based on the memoirs of a female firefighter. ‘Through the Fire’ will be the second series produced by this company that relates to firefighting as they have previously produced ‘The Smoke’.

Kudos is well-known as the production company that brought viewers the award-winning crime drama series ‘Broadchurch’. Season one saw how the murder of a young child sent shockwaves through a small community and how everyone became a suspect. Olivia Colman and David Tennant played the detectives who led the investigation into the murder. The second season focused on how the family of the murdered boy was coping following the trial and the third season, not produced by Kudos, starred Julie Hesmondalgh as a victim of rape.

Kudos’ first venture into the firefighting theme was ‘The Smoke’, which aired on Sky1 and made its debut on February 20, 2014. It ran for eight episodes and starred Jamie Bamber, Jodie Whittaker, Rhashan Stone, Taron Egerton, and Pippa Bennet-Warner. Unfortunately, the series was canceled after one season.

Kudos will be hoping for success that matches that of Broadchurch when they produce new series ‘Through the Smoke’. The memoirs on which the series is based are written by senior firefighter Dr. Sabrina Cohen-Hatten. The book is set for publishing by Transworld in Spring 2019. In the memoirs, Dr. Cohen-Hatten writes about her personal experiences and unveils the realities of firefighting. She describes the skills and experience needed to work in such an emotionally-charged and high-pressured environment.

Dr. Cohen-Hatten is the deputy assistant commissioner for the London Fire Brigade. Her vast experience includes attending many major incidents. Amongst these are the Holburn fire in 2015 and the terrorist attack at Westminster in 2017. She has done detailed research into incident command within major emergency services and she has received many awards for this work.

Speaking of her book and the upcoming television series, Dr. Cohen Hatten has spoken of her delight at being able to reveal the human side of firefighting to the public. She wants readers and viewers to see how it is ordinary people working within the fire service who deal with these emergencies rather than a stereotypical image of a superhero.

Lizzy Goudsmit, a Transworld Editor, has described Dr. Cohen-Hatten as one of the most extraordinary people she has ever met. She has described the book as conveying to the reader how firefighters do not just live a life of excitement and drama; they also face many emotional dilemmas, question their own actions, and spend time reflecting on the incidents they have attended.

The television series will have Emma Kingsman-Lloyd working as the executive producer for the show. She has formerly worked on ‘DCI Banks’ and ‘Grantchester. Kingsman-Lloyd will work alongside Diederick Santer who is the Chief Executive of Kudos. No date has yet been revealed for this exciting and thought-provoking new series. However, when it does air for the first time, it should provide an intriguing insight into the work of firefighters in the UK. 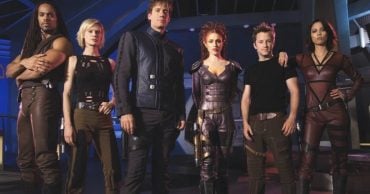 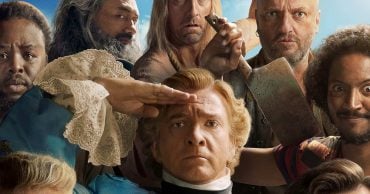 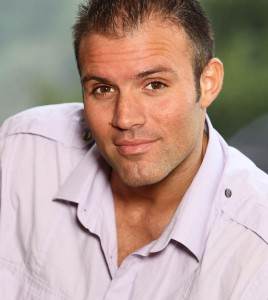 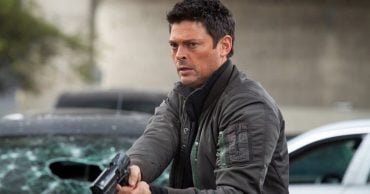 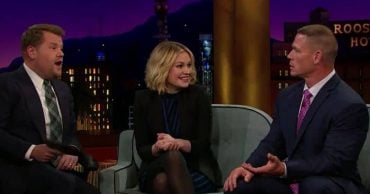