Home
Entertainment
A Brief History of the Singapore Film Festival

The twenty-eighth Singapore International Film Festival will be held at the Marina Bay Sands and other nearby venues from November 23 through December 3. The aim of the film festival is to introduce the world to emerging southeast Asian filmmakers as well as celebrating international cinema. The Singapore Film Festival provides intimate settings for filmmakers to meet and share as well as screen up and coming movies.

Here is a brief history of the Singapore International Film Festival.

The Singapore International Film Festival was established in 1987 and is the longest running and largest film festival in Singapore. It was founded by Geoffrey Malone and L. Leland Whitney aiming to focus on a global platform for Singapore and southeast Asian cinema as well as presenting international cinematic works. The Singapore International Film Festival helps introduce young filmmakers to the world. The film festival is hosted and organized by the Media Development Authority.

The Singapore Film Festival has always held several events during the week as well as special events throughout the year. Annual events include movie screenings and premiers, Master Classes, industry insider discussions, awards ceremonies and various fringe events. The Mentors Program program that offers the chance for novice filmmakers to meet with veteran filmmakers. In Conversation features moderated discussions between guest directors and actors. The Southeast Asian Film Lab is open to 10 emerging filmmakers. The workshop provides an intimate atmosphere for these young cinematic hopefuls to work on story development and other aspects of filmmaking. New Waves is held in the spring. This event exclusively spotlights young filmmakers.

This year’s Singapore International Film Festival opens November 23 with the screening of “Angels In White”. This is the second film by Chinese director Vivian Qu. Her first film “Trap Street” was released in 2013. Qu is considered one of the most important emerging female filmmakers. “Angels In White” is also featured at the Venice, Toronto and London film festivals this year. The film about two young schoolgirls assaulted by a public official is nominated for the Golden Horse Award. 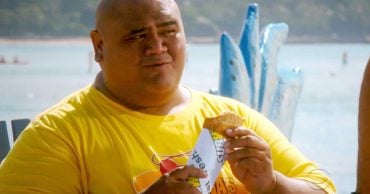 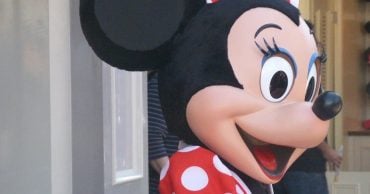 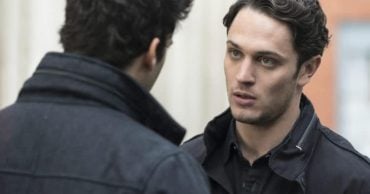 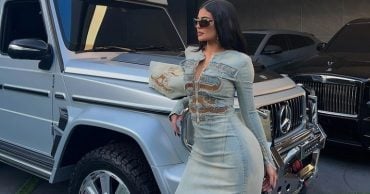 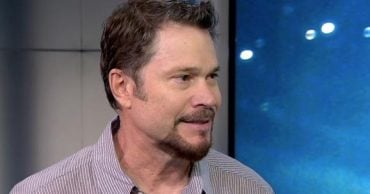 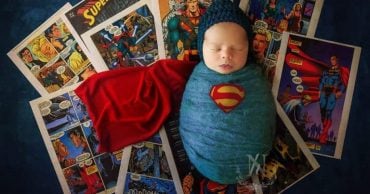