Home
Entertainment
A Brief History of the Creamfields Festival

Creamfields is a massive British festival for dance music which features both live acts and DJs. The very first festival was held in Winchester in 1998, attracting about twenty-five thousand people. What began as a festival sponsored by Liverpool’s Cream nightclub, they had no idea what it would become the biggest EDM festival in the UK. In addition, there are also sister events being held all over the world in countries such as Spain, Ireland, Mexico, Brazil, Russia, and many more. In fact, Australia has been holding an annual Creamfields Festival since 2010. The following is a brief history of Creamfields Festival in a timeline format. 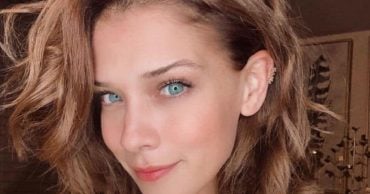 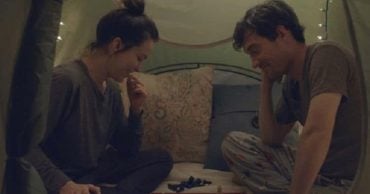 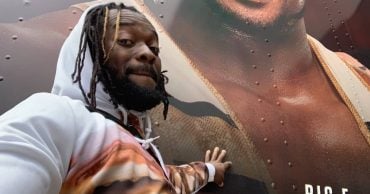 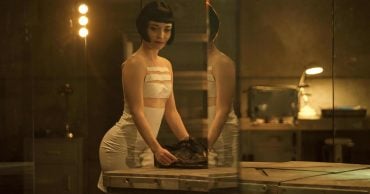 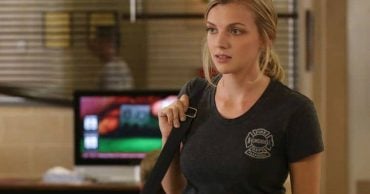 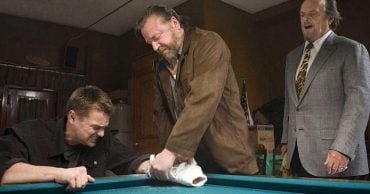