Home
Television
Bones
Bones 9.12 Review: “The Ghost in the Killer” 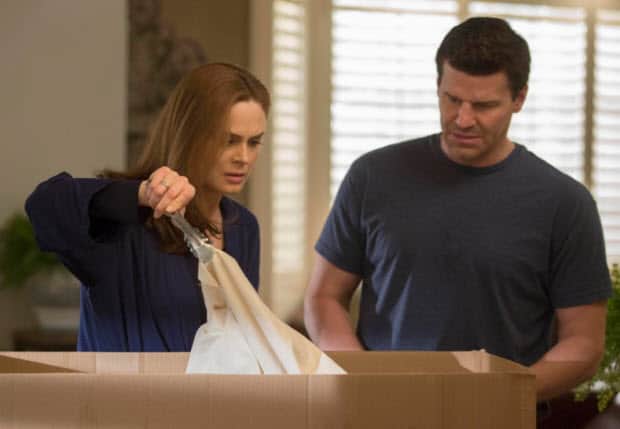 The 9th season of Bones has delivered some exciting storylines. First, serial killer Christopher Pelant (Andrew Leeds) was taken out by Seely Booth (David Boreanaz).  This paved the way for the greatest moment in Bones history: the wedding of Booth and Dr. Temperance Brennan (Emily Deschanel).  The crime drama is back from its holiday hiatus with, “The Ghost in the Killer,” and set the stage for a very interesting 2014.

If you thought our days of seeing Pelant had ended, you would be sorely mistaken. He is now tormenting Bones by entering her dreams. In the nightmare, Bones is in the section of the lab where all the unidentified bones are kept. Pelant appears and announces to the doctor that she will never find the killer of the remains he had mentioned to her earlier this season. The remains from unsolved murders by a female serial killer Pelant knows on a personal level. This slayer has been dubbed “The Ghost Killer.”

While discussing the dream and the case, Booth proceeds to get the paper and finds a package at the door containing the remains of a woman. It is as if the killer knew that Bones was going to have her nightmare the previous night! It is determined that the body has been dead for ten years. Cam (Taylor) seeks help from the intern of the week. This time, Clark’s (Eugene Byrd) expertise is requested. Though he is not an intern, he does specialize in older remains. Some fans of the show dislike having a rotating intern, but i find it makes the show more refreshing to see a variety of talented actors in the role of Bones’ student.

The victim is identified as Lana Brewster, a sailing champion who died in 1995. She was out on her boat and her body washed up on the shore a few days later. The team ponders how an experienced sailor could die in calms waters. They figure the person who brought the body to Bones’ home was someone who cared about her and wants the case reopened. Cam recovers the original autopsy and it is revealed that the medical examiner left out key facts that proved Lana did not drown. She was murdered.  Bones and the rest of the team are on the case to find Lana’s killer.

The first suspect is Erika Stamp. She was Lana’s competitor during the Paxton Cup.  Erika was the overall winner, but the trophy was taken away and awarded to Lana after it was revealed that Erika had cheated. The person who turned Erika in was Lana. As a result, Erika was never able to sale again. She also went to jail for insurance fraud for sinking her boat the exact same way Lana’s bought had sunk. All of the facts are leading to Erika being the killer, which means she probably isn’t.

Suspect #2 is Trent McNamara. He is someone who Hodgins (TJ Thyne) knows from his past and was potentially dating Lana. He has had a troubled past and his family paid off the medical examiner to make up the bogus cause of death. Two days after Lana’s body was found, he was sent to school in Switzerland. Trent is home for a funeral and Hodgins and Sweets (John Francis Daley) are sent to question him. Trent admits to dating Lana but doesn’t provide much more information.

In the lab, Bones and Clark uncover evidence that leads them to believe Lana suffered wounds from a fencing accident.  The same markings are found on the remains of victims that Bones asserts were murdered by “The Ghost Killer.” Bones announces that Lana was the first victim to of the serial killer. Clark does not want to go along with Bones’ assumptions, especially because Bones thinks the killer is female while Clark considers Trent is the culprit because he was a fencer.

Next, Angela (Michaela Conlin) alerts Hodgins that Trent had taken his own life. Everyone believes that Trent killed himself because he murdered Lana, except for Hodgins. The autopsy proves that Trent may have been a victim and was shot by someone else. Plus, Lana and Trent both had their fingernail ripped off, leading to the assumption they were both murdered by the same person.  Additionally, Hodgins discovers the pollen on Trent’s shirt is the same pollen on Lana’s remains.  This means Trent was the one who uncovered the body and was most likely the reason why he ended up dead.

The episode concludes with no real suspect identified as Lana’s killer. Normally, I would be upset but instead I am intrigued to learn more about this serial killer storyline. My guess the episodes ahead will uncover more information about “The Ghost Killer” and could lead up to a very exciting season finale.  I am already waiting for next Friday to get here and not just because it is the end of the work week! 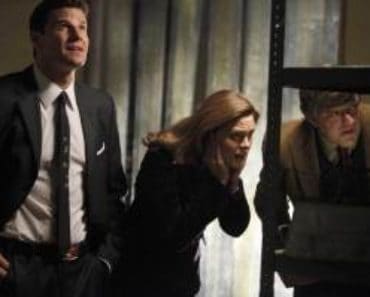 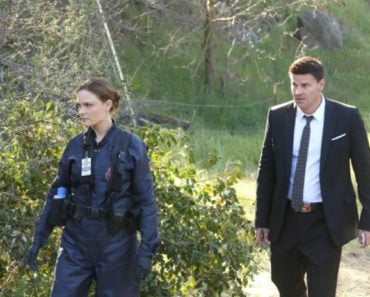 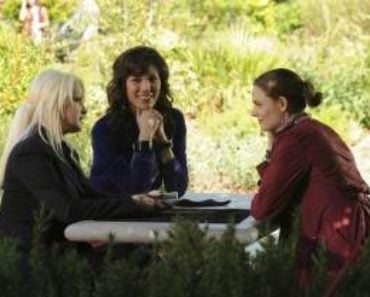 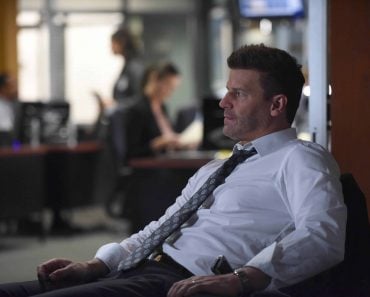 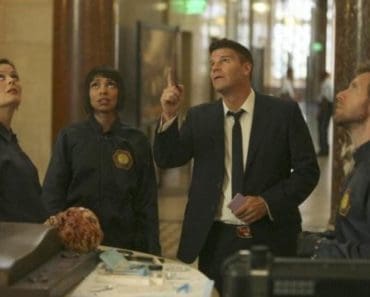 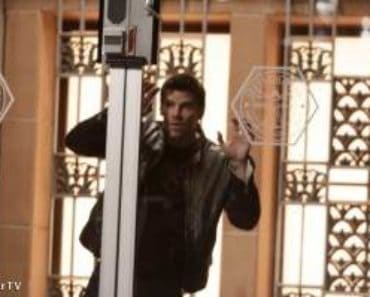