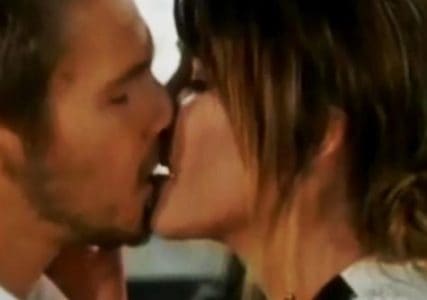 The Bold and the Beautiful spoilers are telling us things aren’t changing for Sally and Liam in the near future. Steffy is upsetting her husband by continuing to beg him to let her go and get out of her life, and he won’t do it. There is going to be a big argument for them in the next day or so about how much time he is spending with Sally. She won’t understand why he can’t just let her go and move on with his own life and with her.

It’s Steffy’s opinion that Sally is a problem for them, and that she is a big girl who can care for herself. She’s not wrong, but she wants her husband to let this go and move on with his own life. She has not idea just how much they’ve bonded over all this, and she is not happy about what she does know — so she will not love hearing that they kissed more than once.

He won’t go for it, though. He thinks that Sally needs him. Steffy thinks that Sally needs to grow up and be a person about her own life. She feels she needs to care for herself rather than allowing herself to feel for someone’s husband. Sally knows what she is doing is wrong, but she won’t budge. She won’t leave this situation until things are better for her and for Liam; or until they are together. 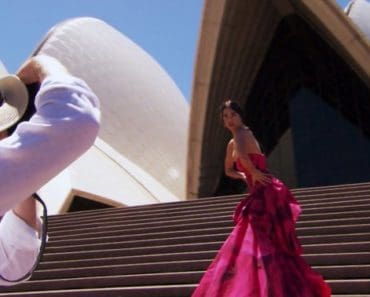 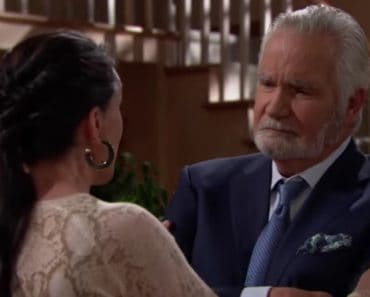 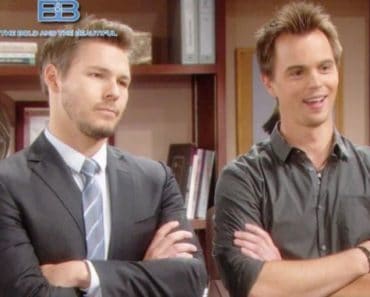 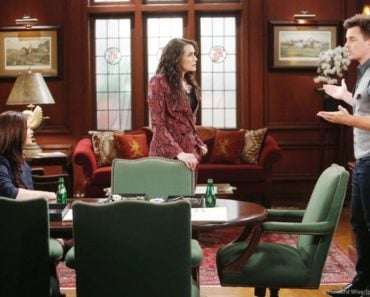