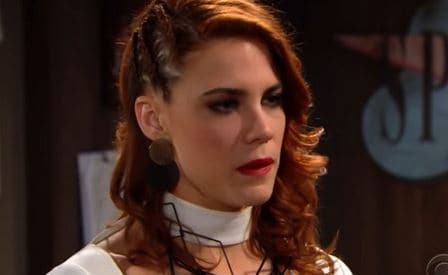 The Bold and the Beautiful fans hoping for a happy Thomas and Sally reunion are probably going to get exactly what they were looking for. It turns out that the actress who plays the character Sally has confirmed she is leaving the show and moving on in her life. She has said that she might come back one day as Sally if the show will have her, which tells us that this decision was probably not hers. This means that if her character is leaving the show for good, we might see her take off with Thomas and head to New York.

Perhaps she will work on her fashion line over there, and there is a storyline opening for her to come back if this happens. It might make a pretty sweet situation for everyone, too, as she is able to go and not leave the show on a bad note. She can move her business to New York, she can make a family with Thomas, and she can come back in the future as someone more successful, mature, and happier.

It’s possible, but she’s out for now. There’s been little room for her in the plot since the new Hope showed back up into town and made this situation change. She’s had a bigger storyline, she’s the new other woman in Liam’s life, and there’s just no room for her. So she’s out, and this is end we are hoping for as her life is moving in a new direction and it’s a good one. 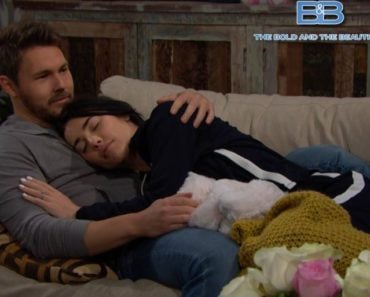 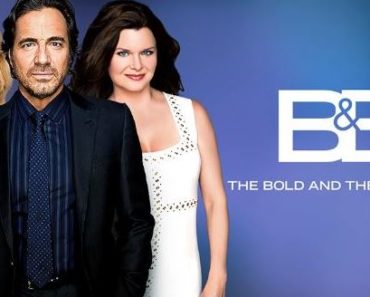 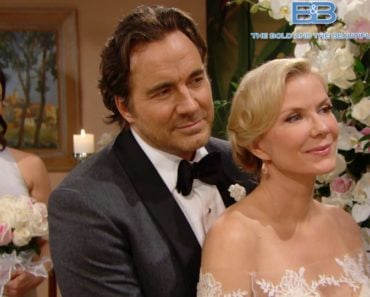 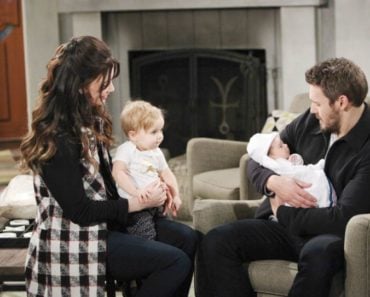 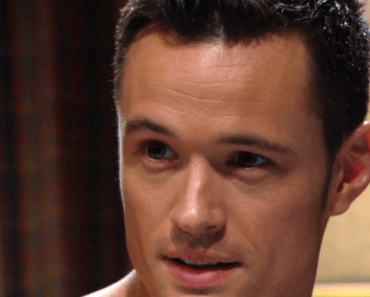 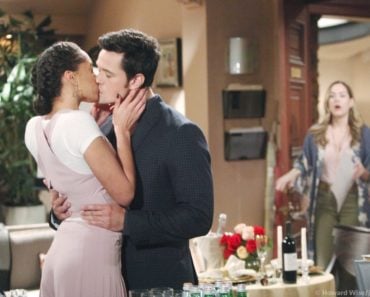