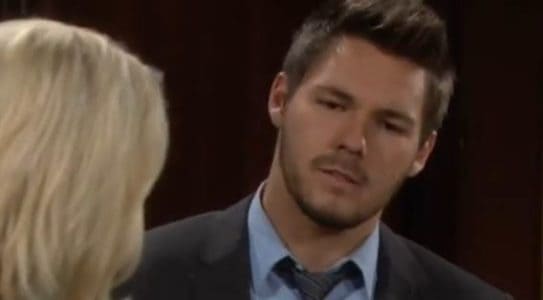 The Bold and the Beautiful fans know well that Steffy and Liam are not in a good place. He refuses to accept the fact that she’s a liar and a cheat who will use anyone to get what she wants out of life, and she refuses to believe he can’t understand why she does what she does. It turns out Liam really does like Sally. They’re friendly with one another, and he believes her when she says she is so remorseful of the things she’s done on the past to get her business to grow. She’s learned a lot in the past few months.

And when she recently opened up to Liam about how she’s feeling and the things that are going on in her life, he really decided he liked her so much more. Now she’s in a place where she can’t focus on anything other than her business, the fire, and the fact that Thomas is with Caroline. Liam knows it’s a lie, but he struggles. Does he dishonor his own father and wife and cousin?

Or does he tell the truth? He’s so confused about what to do we don’t think he will make any good decisions in the near future. He’s got a lot going on, and we suspect a few of these issues are that he likes Sally more than his own wife — and that’s bad news. Steffy won’t be pleased when she realizes this about her husband and the woman she hates more than anyone. 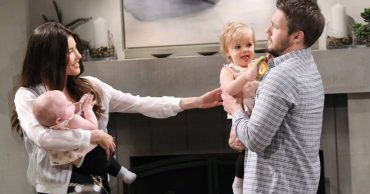 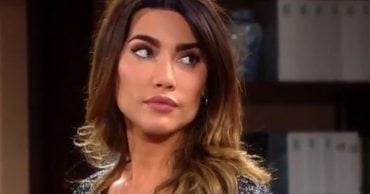 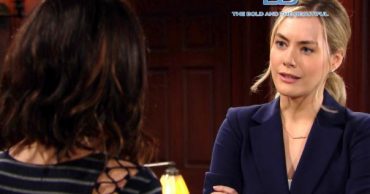 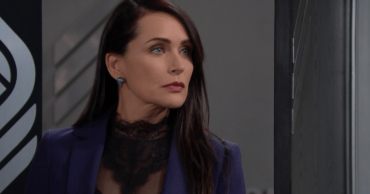 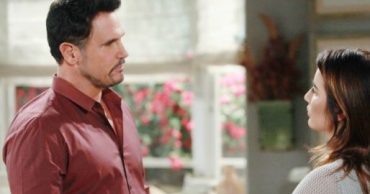 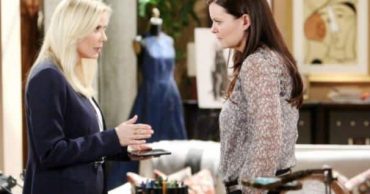