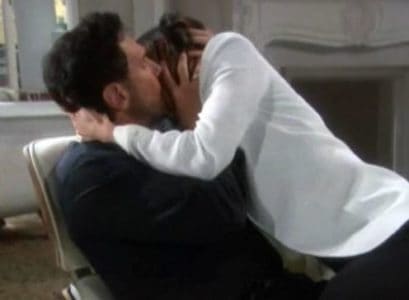 The Bold and the Beautiful fans know there are things we can’t quite discern, and one of them is what Bill and Steffy keep doing. They are going to spend the day entering into a pact. They slept together, she wants to work on her marriage to his son, and he wants to be with her. And that’s the problem. She wants to tell Liam that they slept together because she has this strange feeling the will forgive her and they will actually improve their entire marriage and make things good again.

We disagree. We don’t think that’s going to happen at all, and neither does Bill. So they are going to meet up and spend some more time together alone and in secret to discuss a pact to never tell anyone what happened between them no matter what. It should be one of those things that’s understood no matter the issue, but this is apparently not how they all think and feel. Instead, things are taking a dirty turn for them.

And it’s going to be one of those things where they are just spending more time together as a deal to make sure no one finds out, but they’ll spend so much time discussing it and bringing it up and thinking about it that someone will certainly find out about it in no time at all. And we can’t even figure out what is going on with them. They aren’t making good decisions at all. 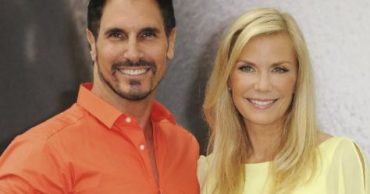 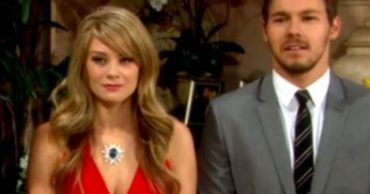 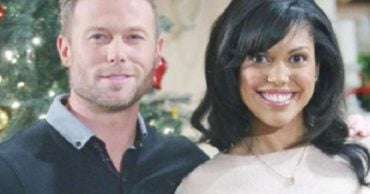 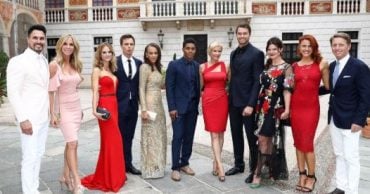 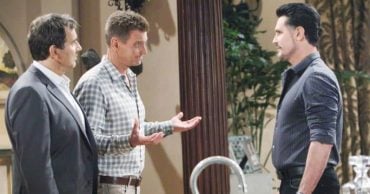 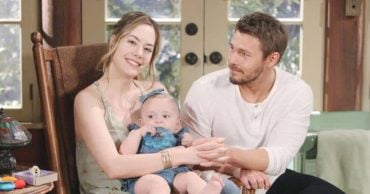