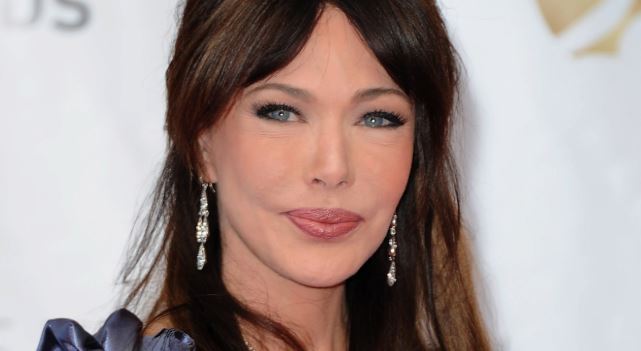 The Bold and the Beautiful fans get to see a lot of people they love a lot, but some of them don’t come back all that often. Steffy’s mom, and Ridge’s ex-wife, Taylor, for example, doesn’t get to come back all that often. She’s around, but she only makes an occasional appearance on the show. She’s someone who gets to spend her time focusing on the story lines that make her happy, but she’s not someone who has a lot of issues with things other than her daughter’s life and her ex’s life. She’s a fan favorite, though, and it makes us all want to get to know a little bit more about the woman who plays Taylor. Her name is Hunter Tylo, and she’s amazing.

Hunter Tylo is not really her name. She’s actually Deborah Jo Hunter in real life, but her name is what she uses on stage. Her real name isn’t all that appealing in the acting world, so this one is the one she uses when she’s at work to get the most out of her fame.

She was born on July 3, 1962 in Fort Worth, Texas. She’s a Texas girl through and through, and she spent most of her life there with her mother, father, and their two other kids. She’s been good for it, too.

Her mother is part Cherokee Native American, and that might be where she can credit some of her striking features. We don’t know what her father is in terms of his heritage, but this is something she can thank for her good looks, we imagine. She’s so striking.

She’s got an older brother. She’s got a younger sister. And that makes her the middle child. That means she might even be a little bit more outgoing and bold than her siblings. So many middle children are.

5. She’s Actually Got Another Name, Too

6. She Was Fired From All My Children

She was given a role back in 1985. But she was only there for three years until the show fired her. She was fired for having a relationship with a coworker from the show, whom she married. She married Michael Tylo in 1987 after she divorced her first husband in 1984.

7. She Was A Problem on Days of Our Lives

She was the woman who came between Patch and Kayla. She was a very hated character, and she felt that she didn’t really get much of a chance here. She was there to make a mess of their relationship by being a villain, but writers never really did much with the character.

8. She was Going to Be A Doctor

When she decided that the soap jobs she had were not going to work out, she decided she wanted to be a doctor. She and her husband decided to pack their bags and move to New York from LA where she’d enrolled at Fordham University in the pre-med program. But she never made it because she was offered a job playing a doctor on The Bold and the Beautiful. That’s where Dr. Taylor Hayes was born.

When she was in the middle of working her game in this situation, she was also cast on Melrose Place as Taylor McBride. When Aaron Spelling found out she was pregnant, he fired her from the role. She sued him and won almost $5 million.

10. She Had Lisa Rinna’s Role on Melrose Place

When she was fired from that role, it was then given to actress Lisa Rinna. How funny to be the person who was set to play a role another woman made so famous after you lost your job? As far as we know, there are not hard feelings between these two women, but we can’t be positive. 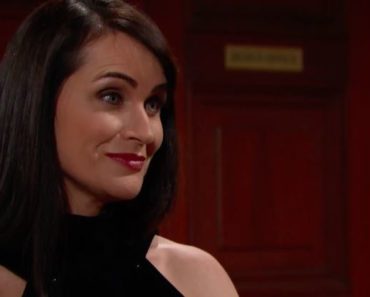 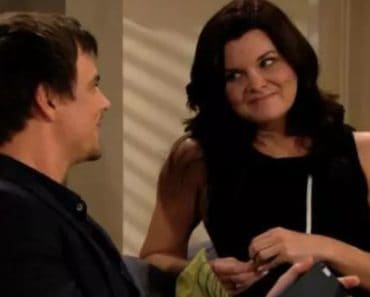 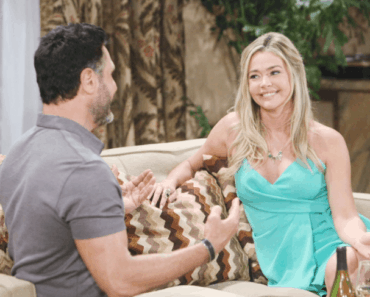 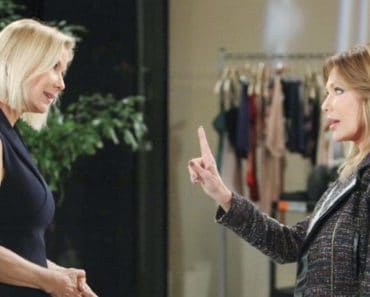 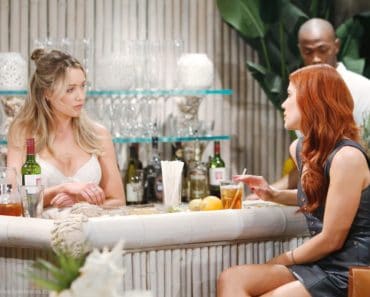 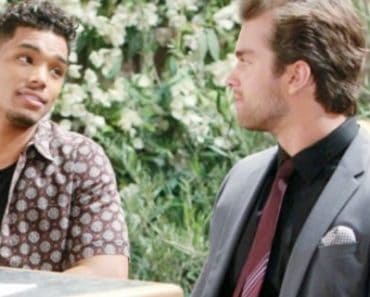