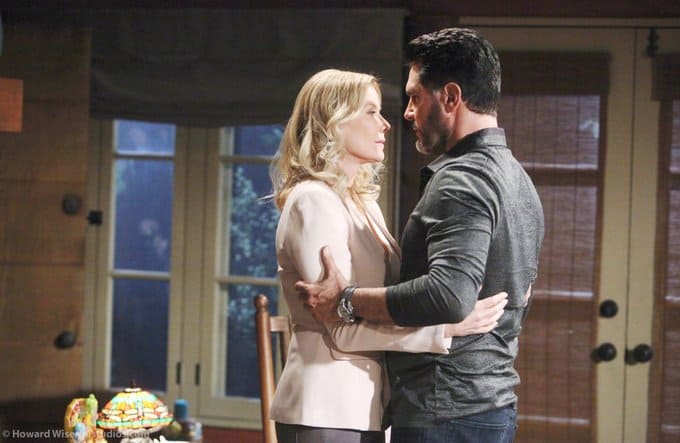 Bold and the Beautiful fans know that Zoe is blinded by love right now, but we do wish she would get over it and see things for what they are. She’s about to marry a man who is using her as a bride to upset another woman enough to come in and crash his wedding and marry him herself. He’s a horrible guy, and she won’t see it. Even with his own sister and Brooke there to tell her that this is happening, she refuses to believe it. Even with his own son having a total fit and a meltdown and ruining the day, she’s still going to marry him. She’s actually pushing him to get married even though he wants to hold off and be there to make his son feel okay. She’s not worried about Douglas or his feelings, and she’s just worried about herself and her own wedding.

Wyatt walked in while his father was daydreaming about a woman who is not Katie. He is daydreaming about Brooke following their illicit kiss, and now his son has interrupted. This embarrasses him and puts him in a bad mood so he goes off about Thomas and what he’s doing to everyone. Wyatt is not sure why his father is so worried about all of this considering he has nothing to do with it and it’s not his place, but it is what it is. There is nothing we can do about that. Of course, we also know that he has to cover himself and find a reason to be so surprised and upset when his son walked into the room. He’s doing the wrong thing, and he knows it. And then there is Brooke pretending to care about her sister and her feelings while she’s kissing him.

Cant wait til Ridge finds out the truth about Thomas #Boldandbeautiful

He’s about to find out…

Will Thomas and Zoe say I do? You won’t want to miss what happens this week on #BoldandBeautiful! pic.twitter.com/dLlKIHHPZ4

Bill is still chatting up Wyatt, and he’s going to take things into a very difficult territory. Wyatt is going to be unsure what is going on and why things are being said the way that they are being said, but that’s all right. He wants to know why his father is currently going on and on about all things related to Brooke when he is with Katie. First, he was upset by Thomas and all the drama that he is creating in Brooke’s life. Now, he is going on and on about how much he doesn’t like that Brooke and Ridge are together, and he wishes that Brooke would finally just end this marriage and move on. How much longer until Wyatt picks up what his father is putting down and sees that there is lust in his eyes anytime he speaks of Brooke? They are clearly two peas in a pod right now.

Then there is Hope. She followed Douglas upstairs when she saw the fit he was having and the moment that he was having. She cares very much for this boy, and she’s not about to let him hurt at all. But, she’s going to come back down those stairs and shock everyone at the wedding. What will she say or do? Will she stop it or allow it to continue? What is going to happen right now? We are all so curious, but we also know that there is nothing we can do but probably wait until Monday to see how this will all unfold with her and the wedding. 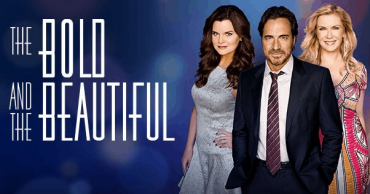 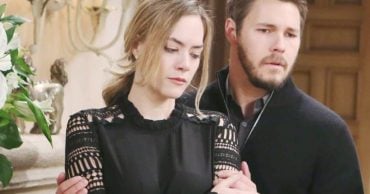