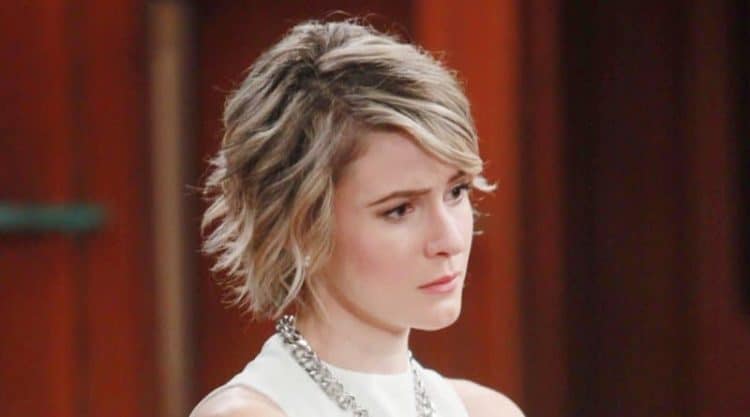 The Bold and the Beautiful fans don’t see that much death on the show. We don’t see things unfold and happen in LA the same way in which we see them unfold and happen elsewhere. There’s a lot going on around here that is dramatic and horrible, but these are people who focus more on things happening in personal lives such as ending marriages, cheating, and such. There’s a lot of drama, but very little of it is caused by death. There are not many characters who end up dead, and those who do end up being killed off certainly don’t end up coming back nearly as often as they do on other shows. Most of the time, we can expect to see dead characters on this show stay dead. The chances that they might come back are very, very slim. That’s all right with us, too. There’s not always people who can stick around enough to be utilized a lot on a show that only airs for a half hour, but there are some people we didn’t think should be killed off.

Okay, so we have to admit that she’s not someone we’ve seen much of at all in the last few years, but it did work out that she died of natural causes recently. She was very ill after a fake illness. Remember when she decided to fake an illness so that she could get Thomas to come to New York with her and the baby and live with them when she came home and found that he had begun a new relationship with Sally? We all liked him so much back then, but times have changed in recent months. He’s not the same person anymore, and we have to wonder if her death is what caused him to go off the deep end like it was his job. He’s lost his mind, and it all has to do with the fact that he wanted to give Douglas a new mother after his own mother died, and he fell hard for Hope, who was able to bond so well with the boy because of the loss of her own baby. If Caroline had not been killed off, would there be a chance that things wouldn’t have worked out like this? He would not have come home from his time in New York, his son wouldn’t have fallen hard for Hope, and nothing bad would have happened in the meantime to either Thomas or his son? We don’t know, but we like to think so.

Her death was tragic, and we know it. It was horrible, and it was not something we thought needed to happen. And, again, we have to wonder if Caroline had not been killed off if this would have happened at all. You see, if Caroline had lived, we think Emma would have lived. She wouldn’t have died because she would not have learned the secret that Thomas wanted to keep more than anyone. It wasn’t even his secret. It wasn’t going to land him in jail or in any trouble at all, but he wanted to keep it so that he could have Hope to himself. He knew that if she found out her baby did not die at birth and that Flo and Reese took the baby and sold it to Steffy telling her it was Flo’s baby and she was not ready to be a mother, she would want her baby back. She would not want to be with him. She would want to be with her husband, the man whom she left because she felt that she failed him by giving birth to a baby who died. She would want to be with Liam. She would want to be with her own baby. She would not want to be with Thomas or Douglas. If he hadn’t lost Caroline and been home to bury her and fell for Hope, this never would have happened. Emma would be alive and well, or maybe not even well considering she was dating Xander and he did leave her for Zoe, but she would be alive and have hope for a future. 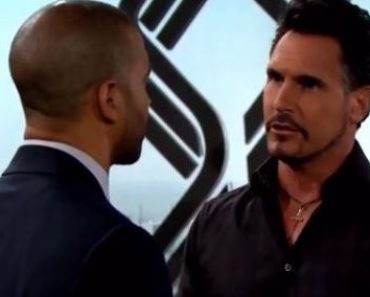 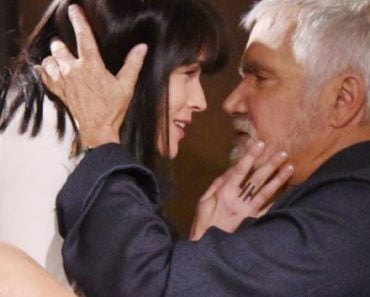 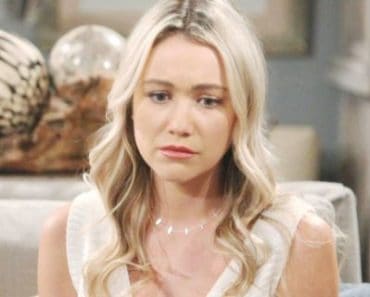 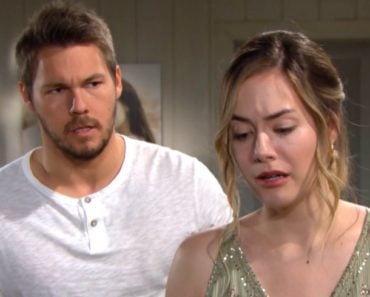 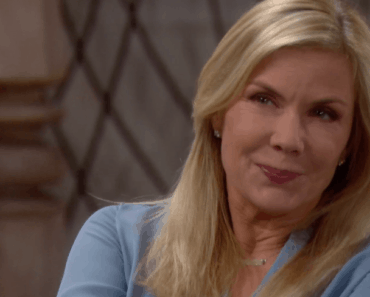