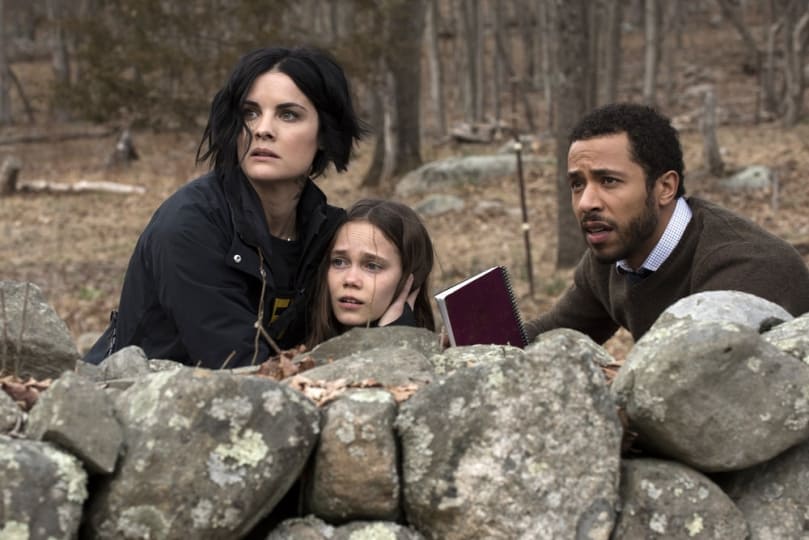 Blindspot has been pretty fantastic for the past few weeks, and it looks like that momentum will continue through the final few episodes of the season. Let’s see how things played out in this week’s new episode, “Swift Hardhearted Stone.”

The episode opens with a young girl walking through the city streets in what appear to be bloody sneakers, teasing us a bit before jumping over to check in on Mayfair and Jane (who is learning more about her past from Oscar). Mayfair is dealing with the reemergence of the figure from her past (still not happy about it), while Jane gets a new mission from Oscar in order to gain more trust before meeting the others involved in her mystery. We (and Jane) know that there’s still so much Oscar isn’t telling her, so her attempt to find out more serves as a surrogate for the audience’s feelings, too.

Back at the FBI, the girl from the beginning of the episode (revealed to have a severe form of autism) has been sketching incredibly detailed drawings that lead the team into a new adventure. The girl isn’t very willing to give information to anyone, apart from what they can take from her drawings, but Jane is able to make a connection with her by showing her the tattoos and Jane’s own sketchbook. Once this connection is made, Patterson and her tech team try to pick up some clues on the whereabouts of Maya’s (the little girl) father, who is in charge of the plot that they’re currently investigating, and the team is eventually led to a building that seems to be the place from which Maya managed to escape. At the building, they discover a graphic scene that forces them to double their efforts. While they’re able to capture some members of the terror group, the possibility that Maya has more useful information inside of her helps the team decide to take her under protection at a cottage in the country (until her grandmother is brought stateside, at least) while the doctor continues to attempt a breakthrough.

I’ve noticed in a few episodes of Blindspot that stories tend to work pretty well when fewer settings are used, and that proves to be the case again in the second half of the episode. For whatever reason, the scenes that take place at the cottage, while brief, work remarkably well, and the tighter focus allows for stronger writing and some great character development. Patterson gets another chance to shine through her surprising role in these proceedings, and both she and Borden are given a more active position in the action as they’re forced to protect Maya at all costs. I really enjoyed getting to see these two show their capabilities in a different aspect than usual, and I hope that the writers use the success they found in this episode later on. I also hope that we get a lot more of Dr. Borden from now on, because it’s becoming clear that he has much more strength as a character than you would have guessed from his relatively brief appearances through the series so far.

I won’t say much about it here, but it’s becoming clearer and clearer that Jane’s missions from Oscar are certainly going to be discovered at some point by Weller, and it’s going to be interesting to see what that does to their relationship (both working and personal). Jaimie Alexander and Sullivan Stapleton have wonderful chemistry together, so I’m looking forward to seeing that dynamic play out on-screen.

While not quite matching the highs of Blindspot‘s most recent episodes, “Swift Hardhearted Stone” was another fantastic entry in the series. So much momentum has been built lately, and it appears that we’re heading toward an extremely strong finale. Let’s just hope that the conclusion lives up to the journey we’ve taken to get there.

What did you think of tonight’s new episode of Blindspot? Let us know your thoughts in the comments down below!

Once again, “Swift Hardhearted Stone” is another fantastic entry of Blindspot that continues building toward an explosive finale. 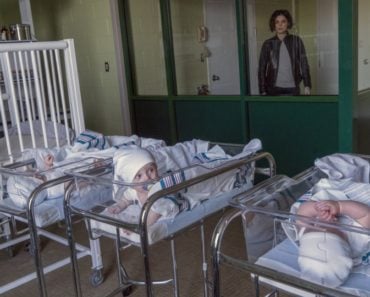 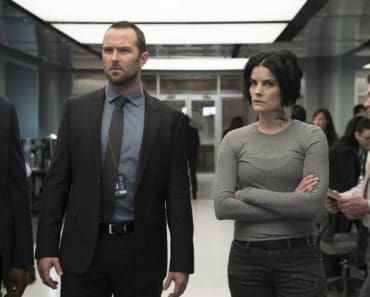 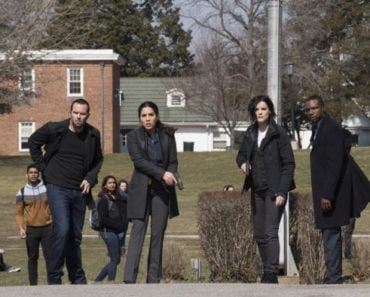 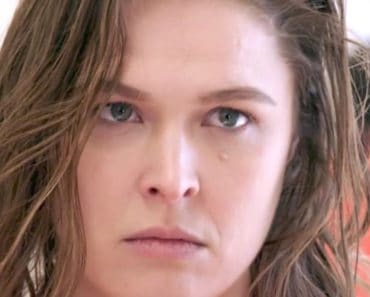 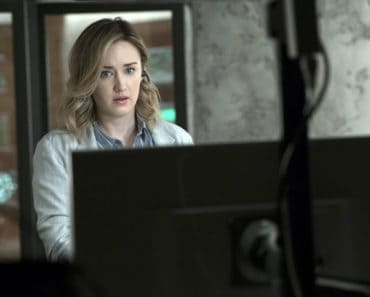 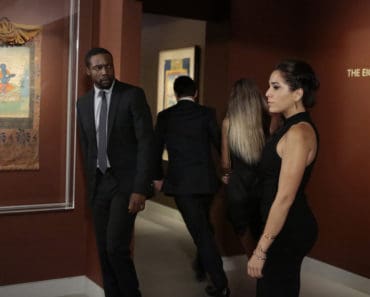