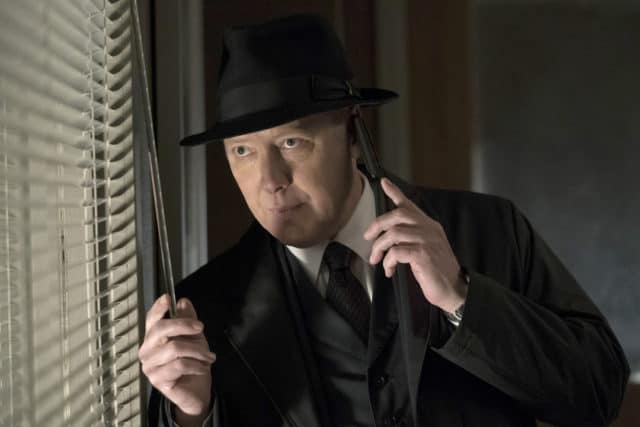 If you’ve been keeping up with the Blacklist then there’s no doubt that you’re thoroughly excited and ready for the next season to get here pronto. Red and the gang will be lighting up the small screen again as they continue to go down the list hunting for those that are deserving of justice and, well, are on Red’s own personal list as well. With the ending of season 4 finally bringing forth a fact that many fans had already guessed but many more were finally thanking the TV gods for, season 5 can come forward with all guns blazing and the kind of force that fans were undoubtedly waiting to see. There won’t be any more punches pulled this time it seems as Liz and Red, now on the same page for the most part, are primed to start doing some serious damage.

Here are a few things we know about season 5 so far.

Tom Keen is back.

After a failed attempt at creating a spinoff to the series, Blacklist:Redemption, Tom Keen is back and there’s no telling what’s going to happen when he meets up with Red and Liz again. The secret of who he is and what he’s done has been out for a while now, and while some fans have been excited by Keen others have been calling for his head, meaning that his popularity is through the roof despite his failed lone outing. Tom will no doubt be a thorn in Red’s side once again at some point, so all we have to do is wait.

Liz is no longer the good-girl agent.

Since meeting Red Liz has struggled with who she is, what she does, and what it might mean for her future. Since season one she’s had an issue with the way Red does things, but lately that’s been changing. With her recent proclivity to be the bad girl it remains to be seen how this will affect her relationship with Red. After all finding out that he is her father was definitely a big jump that people were ready for but were still excited to see. How things go from here is going to be interesting to watch as she starts allowing her moral compass to swing wide on occasion.

Since we already know WHAT’s in there it’s now a question of WHOSE bones are in the briefcase that was left behind by Kaplan. The long-kept secret between Kaplan and Red could be something that might drive a wedge between Red and Liz or perhaps bring them closer together. Until we know what’s in the case there’s no real way to tell.

For all of those fans just waiting and waiting and patiently waiting some more you’re going to have find something to do other than bite your nails in frustration. The Blacklist season 5 isn’t going to be coming out until early October. So that means the fun is going to have to be postponed for now as you try to anticipate just what to expect in the coming season.

Get your gossip caps on folks, it’s time to concoct a few theories. 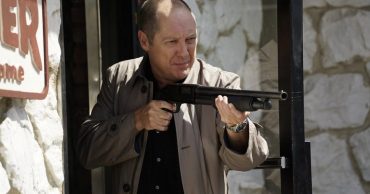 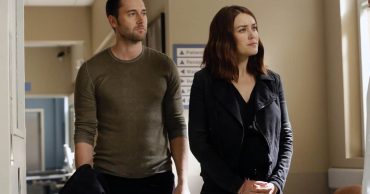 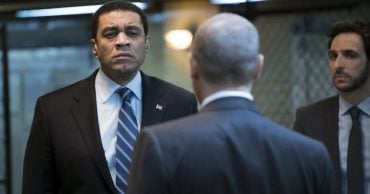 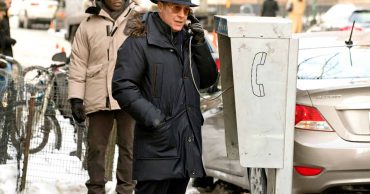 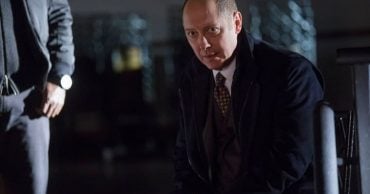 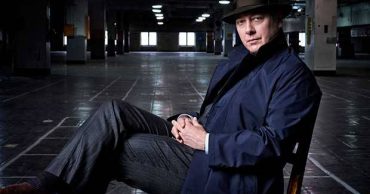