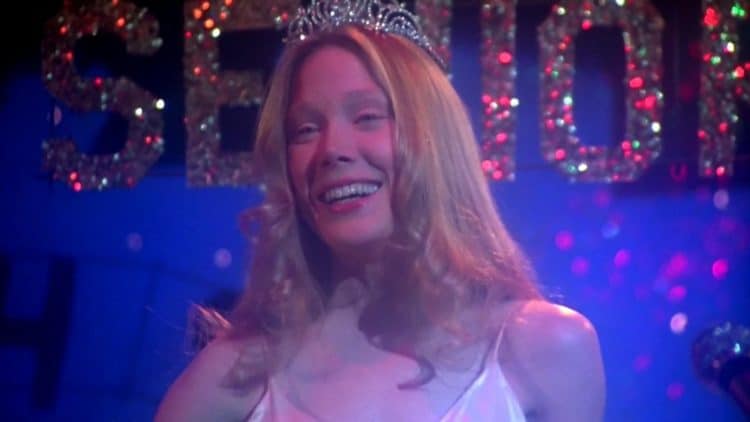 When it comes to listing the classic actors that are still with us Sissy Spacek definitely makes the list since she’s gone from being a talented young actress to a venerated elder throughout the years and has earned every inch of respect she’s ever been given. Some like Spacek, some aren’t that fond of her performances depending on the movie, but in a lot of ways she’s about as flawless as they come when it comes to a lot of performances she’s done. Of course that’s subjective but Sissy is one of the greatest actresses to ever come along and as a result a lot of people have used her as inspiration for their own acts. Plus it’s not every actor that’s been able to bring to life a character that’s been so iconic as to have been pictured with respect as well as hilarity throughout the years. In her own way she’s responsible for a good part of pop culture that’s come in the wake of her performances.

It’s too easy to judge your adult child’s taste in men or women but when Ruth and Matt see that their son Frank is attracted to an older woman with a child they each see the relationship in a different light. When the woman’s ex-husband kills their son however they’re split by their grief until they come to an understand of how they feel. When Matt and a friend kidnap and kill the ex-husband they bury him where no one will ever find him. Upon returning home Ruth asks Matt if he did it, meaning that she had every expectation that their son’s death would be avenged. It’s a disturbing but also very disquieting moment that one can’t help but feel on a much deeper level.

Being politically-minded is one thing, but being afraid of the violence that can come as a result of undesired statements or protests is considered to be either wise or ill-advised since the kind of unrest that can be produced when one speaks their political beliefs in certain countries has become known, at least in part, to be quite dangerous. When Edmund’s son goes missing, supposedly because of his strong political beliefs, he searches as much he is able, what with people from his own country lying to him and the truth being obscured as he tries to discover just what happened. Months later however his son’s body is returned to him, and the lawsuit he threatened to bring against a corrupt politician is summarily dismissed.

The life of a simple woman in a small town in the middle of nowhere becomes kind of an illusion when Loretta’s voice is discovered and her career begins to take off in a big way. When she gets to start singing for a living and making her way the offers keep rolling in and she even gets to meet and befriend legend Patsy Cline. The stress and high-paced life of a star however do come with a price as at one point Loretta has to take a year off before making her way back to the stage and her fans. One thing that’s pretty obvious, as long as a star doesn’t do something to really upset their fans, most of the times they’re willing to wait.

Without a doubt this is one of the BEST scenes in this entire movie since Hilly and Minny are about as close to mortal enemies as it gets in this movie, and Mrs. Walters isn’t much better than the rest of high society, but at the very least she’s not so openly hostile to Minny or anyone other person of color. But it’s hard not to cringe or laugh hysterically when the joke hits and Mrs. Walters starts cackling in the most delightful of ways. Hilly’s face falling is a guilty pleasure since the character is just nothing but nasty to anyone and everyone she can be, which in a way makes Minny’s act kind of justified, though you can easily think that there might be legal ramifications today.

Not only is this a tragic and ultimately unjust story about a young woman that was treated so unfairly, but it’s a movie that should remind a lot of people that bullying can be turned back on the bullies in a big way if they’re not careful. Granted, the victim might not be able to fling a table across the room at them on an average day, but if the social climate we’re living in is any indication, picking on the wrong person is no longer a good idea, and never was to tell the truth. This is one of the few roles that has been seen as absolutely iconic throughout the years, and is still pertinent today.

She’s a legend without a doubt. 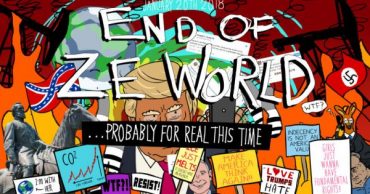 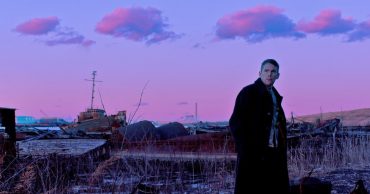 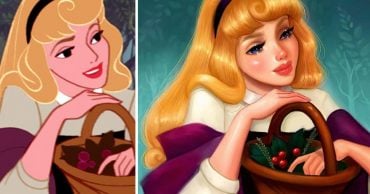 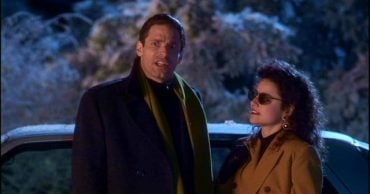