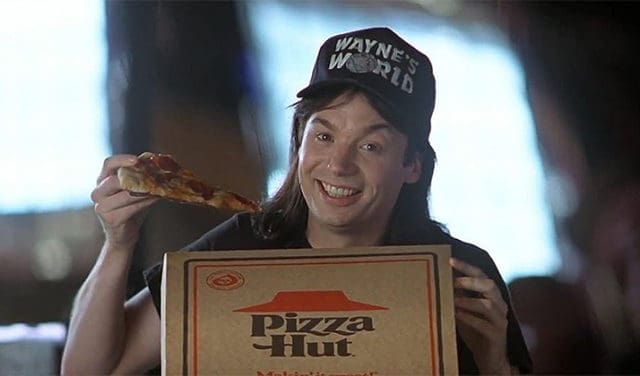 Movies are expensive to make. The average feature-length film costs around $65 million. To offset that cost, many studios turn to product placement. They approach corporations and offer to show their products on screen in exchange for a financial contribution. Many times, studios incorporate this seamlessly. James rolls into Q branch and gets a full rundown of the newest automobile from BMW or Aston Martin, and audiences barely notice that they just sat through a car commercial. Most people still don’t understand that the Reese’s Pieces scene in E.T. was part of a product placement agreement.

Other times, it’s not quite as graceful. The camera might linger on a laptop’s logo a little longer than necessary before cutting to the next shot. A conversation between two characters might be filmed with a huge billboard prominent in the distance. Then, there are the movies that throw subtlety to the wind–to great comedy.

These are the movies we celebrate today.

Idiocracy is a cautionary tale about what might happen after generations of mindless consumerism. So it should come as no surprise that the filmmakers took an opportunity to turn their product placement into satire. The most memorable is Gatorade, now the chosen substance for watering crops. “It has what plants crave!” But the product placement doesn’t stop there. All the major brands are lampooned. From Starbucks to Carl’s Jr to Costco, no one is safe.

Demolition Man is hardly the first place you’d look for a product placement in-joke. But the filmmakers made the most of their promotional endorsement with Taco Bell. According to the movie, there was a war…between fast food franchises. Taco Bell was the sole survivor. “Now, all restaurants are Taco Bell.” This is all explained on-screen, before Sandra Bullock and Sly Stalone visit a lovely sit-down Taco Bell as the Jolly Green Giant jingle plays like dinner music. A bleak future? Yes. But if you’re already in the absurd situation of working Taco Bell into a dystopian sci-fi film, might as well push that absurdity to the extreme.

This isn’t a movie, but this Tina Fay-led led sitcom wasn’t afraid to take jabs at anyone in striking distance.  Sometimes, that included their sponsors. In the fifth episode, “Jack-tor,” corporate suit Jack Donaghy (Alec Baldwin) sits in on a writing session. He pitches them the idea of naming their sponsors in their sketches. Liz Lemon (Fey) and her writers resist the idea, all while drinking Snapple. The joke starts out subtle: one of the writers lifts the Snapple into frame to take a drink, the product design aimed right at the camera.

Then, the conversation turns to Snapple. Liz mentions that her Diet tastes just like regular. Another writer suggests a different flavor. Then Cerie, Liz’s attractive, vapid assistant turns right to camera and announces, “I only date guys that drink Snapple.” Jack interrupts the gag and brings the conversation back on topic, but not before they pulled off one of the most brilliant show-within-a-show meta jokes in television history.

Race car drivers are no strangers to commercial endorsement. Throughout the movie, both Ricky Bobby and his race car are plastered with sponsors’ logos. And in one dinner scene, the writers prove just as shameless as the main character. In a now-famous pre-mail prayer, Ricky Bobby addresses “sweet little baby Jesus,” and thanks him for all the blessings in his life. Those include his “smokin’ hot wife,” his two sons, Walker and Texas Ranger, and a number of real-life products strewn across the table. The scene is a great way to satisfy the film’s product placement agreements without breaking the tone of the film.

Josie and the Pussycats

This 2001 remake of the classic Archie Comics spinoff has been oft-derided for its product placement.  You’d be hard-pressed to find a scene that didn’t include dozens of corporate logos hidden in the background. Audiences saw right through the shilling and gave the movie a thumbs down. But the product placement is a bit more clever than that. In the climax of the film (spoilers for a 16-year-old movie ahead), it’s revealed that record studio executives have been inserting subliminal messages into pop songs. These messages influence listeners to buy certain brands, wear certain clothes, and see certain movies. That revelation puts the constant product placement in a different light. The filmmakers weren’t selling out: they were building towards one huge in-joke. And it paid off.

You can’t talk about product placement jokes without bringing up the granddaddy of them all.  Rob Lowe’s character approaches Wayne and Garth about finding a company to sponsor their show. Wayne insists that they “will not bow to any sponsor”–as he conspicuously opens a Pizza Hut pizza and lifts a slice to his mouth. The scene continues, the product placement becoming more obvious each cut. By the end of the joke, they’re reciting slogans and reenacting television commercials.  Talk about meta. 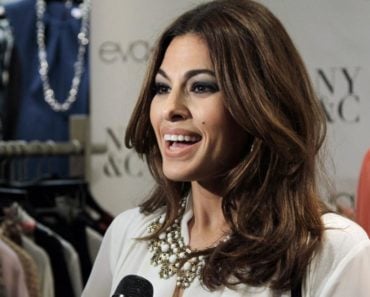 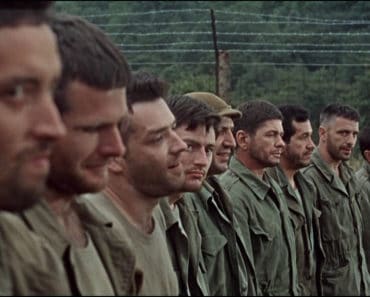 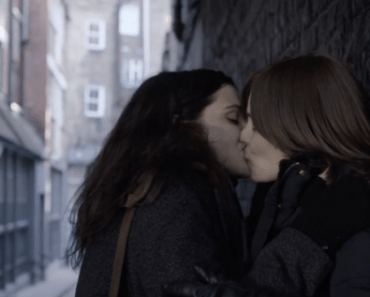 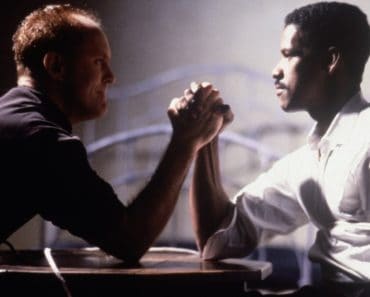 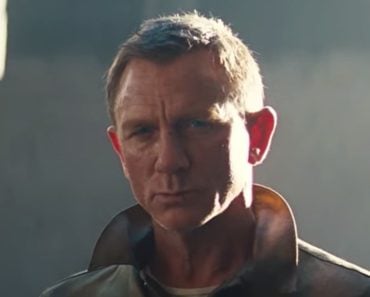 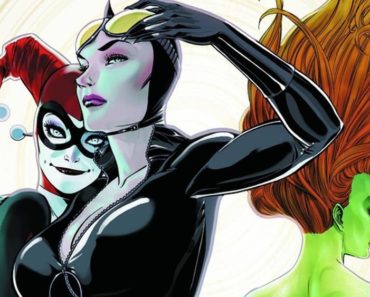