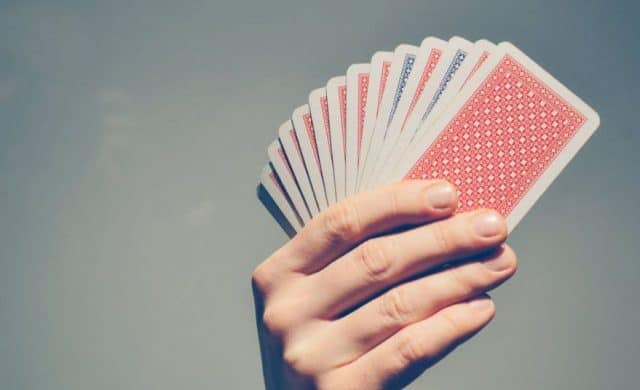 In 1912, a silent short entitled A Cure For Pokeritis featured the first game of poker ever captured on film in history. Since then, poker has appeared in movies from every genre, offering audiences a peek into the fascinating world of the game – even if they are a little bit dramatized.

To this day, poker is still enjoyed around the world at professional, televised (or even live streamed) tournaments, neighborhood poker parties with friends and, of course, on the Internet. In fact, the success of online casino games may be why the game of skill is still so celebrated in popular culture, from cinema to music and beyond. So, for all of the poker lovers out there, we thought we’d share the top four poker scenes ever acted out in front of the camera.

Starring as con artist Henry Gondorff, Paul Newman appears in The Sting alongside Robert Redford as the two attempt to dupe Doyle Lonnegan, played by Robert Shaw. In this scene, Gondorff has challenged Lonnegan to a game of poker and things soon become uncomfortable. It is Newman’s impeccable acting and Shaw’s obvious irritability that truly makes this one of the best games of poker ever filmed.

If you ever needed any further proof that alcohol and poker don’t mix well, this scene featuring Val Kilmer as Doc Holiday is pretty off-putting. Due to the fact Alexander Graham Bell had only just created the telephone when the events of Tombstone take place, Doc couldn’t call any help lines to help him cope after a 36-hour moonshine drinking session, and soon finds himself confronted by notorious bad sport Ike. It is not the game nor Ike’s poor sportsmanship that this scene is remembered for though, rather Doc’s comeback of “I know, let’s have a spelling contest.”

Paul Newman appears on our list again in Cool Hand Luke, which features one of the most precise poker scenes ever filmed, which not only explains the movie’s title but also how poker is played. Newman manages to keep an ironclad bluff face as he plays a hand of Five Card Stud and the dealer calls out all the lingo you need to know — although he probably shouldn’t be giving advice throughout the game. To this day, this clip is often regarded as a classic and will most likely go down in history as one of the best poker scenes.

Based on the life of New York mafia man Henry Hill, Martin Scorsese’s Goodfellas is still regarded as one of the best movies ever made. Over the last sixteen years, this iconic film has been quoted, imitated and even parodied infinitely. Plus, it has even inspired other classics in the gangster genre including Pulp Fiction, American Gangster and The Sopranos.

There are plenty of scenes throughout Goodfellas that easily come to mind, and one of them is the famous poker scene during which Tommy DeVito, played by Joe Pesci, gets a little bit too agitated over Spider’s failure to bring him a drink. Needless to say, we don’t fancy playing poker with any of these guys anytime soon. 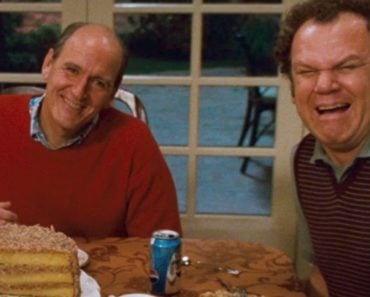 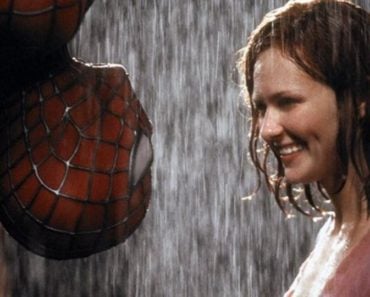 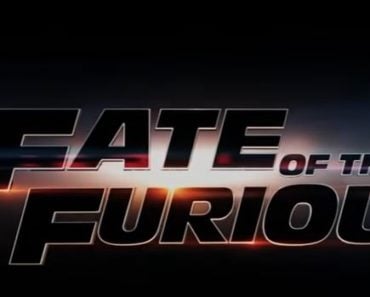