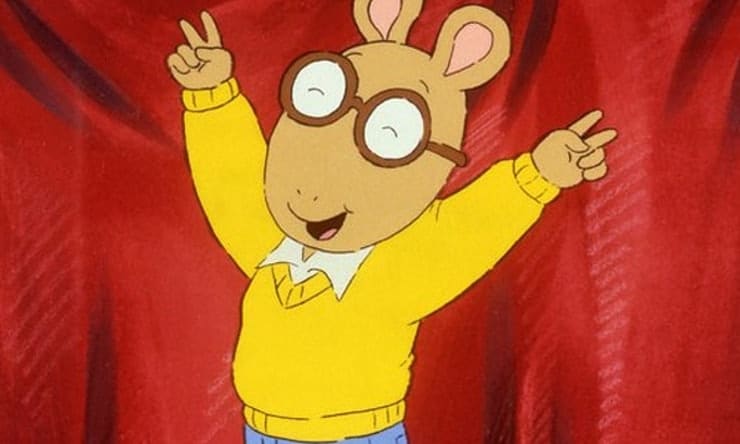 If you were a kid during the 90s, you’ll probably agree that it was a great decade for TV. In fact, some of the most iconic children’s shows of all time were introduced during the 90s. However, while Disney and Nickelodeon tend to get all of the credit, PBS had some great kids’ shows as well. Not only were the shows on PBS entertaining, but many of them were also entertaining. From teaching life lessons to explaining science experiments, PBS is a network that truly had a little bit of everything. Although some of these shows have been forgotten over the years, they’re all classics in their own right. Here’s our list of the 10 best PBS children’s shows from the 90s. Just s quick note: we’ll only be focusing on shows that premiered in the 90s, so if you don’t see some of your favorites that’s probably why.

The Puzzle Place was very short-lived compared to most of the other shows on this list, but it was a very important show that was aimed at teaching some valuable life lessons. The series followed a group of puppets from different backgrounds who worked at a puzzle-making factory called The Puzzle Place. The series focused on how people from different backgrounds can happily co-exist and it highlighted the fact that differences aren’t always a bad thing. Some of the topics covered on the show included racism and sexism. Unfortunately, however, the series only lasted for three seasons. We weren’t able to find any information on why the show was canceled.

The Big Comfy Couch debuted in 1992 starred a clown named Loonette and her doll, a puppet named Molly. During each episode, Loonette and Molly would solve various problems while sitting on a big comfortable couch. Even for a kids’ show, The Big Comfy couch was geared towards younger viewers. It was whimsical and fun and had an educational aspect. In addition to the series, The Big Comfy Couch also had albums, merchandise, and other items. Even though it’s been well over a decade since the series ended, The Big Comfy Couch still has a big and dedicated fan base. The show has a YouTube channel with more than 35 million views and it looks like the numbers are still going up.

The Zoom that many of us knew and loved during the 90s was actually a remake of a show of the same name that aired during the 1970s. For the most part, the 90s version followed the same format as the original. Debuting on PBS in 1999, this show barely makes the cut for our list, but it definitely deserves a spot. Unlike some of the other series we’re talking about, Zoom was geared towards older kids. Additionally, the show was led entirely by a group of children called “Zoomers” who participated in a variety of skits and games during each episode. There was even a segment where the Zoomers responded to questions and comments sent in from viewers. Although auditions were held for the eighth season of Zoom, the show was canceled after seven seasons due to declining ratings.

Shows with puppets tend to become major hits among children, and Lamb Chop’s Play-Along is a great example. The series debuted in 1992 and starred Shari Lewis as the voice of a cute little puppet named Lamb Chop. The show was designed to be interactive so that it wouldn’t result in children simply spending 30 minutes sitting in front of the TV. Shari Lewis was also passionate about making sure the content was intellectual and not watered down because she believed that children were smart enough to deal with the challenge. Lamb Chop’s Play-Along was canceled in 1995 after four seasons. Sadly, Shari Lewis passed away just three years later after a short battle with uterine cancer. She was only 65 years old at the time of her death.

Ghostwriter is one of those shows that doesn’t get nearly as much credit as it deserves. In many ways, the show was ahead of its time, but it still managed to gain a large following. Debuting in 1992, Ghostwriter followed a group of kids living in New York City who solve crimes with the help of a strange ghost. They name the ghost Ghostwriter because it communicates with them using and letters and words it can find to write out messages. Although Ghostwriter’s real identity was never explained on the show, it was later revealed that he was intended to be a runaway slave. According to the show’s writer, Kermit Frazier, Ghostwriter “was killed by slave catchers and their dogs as he was teaching other runaway slaves how to read in the woods. His soul was kept in the book and released once Jamal [Sheldon Turnipseed] discovered the book.” Although the series was pretty popular among viewers, it ended up getting canceled after three seasons due to funding issues. While the show had a pretty talented young cast, they all faded into obscurity after the series ended. Fortunately, Ghostwriter got a second wind in 2019 when a reboot of the show was picked up by Apple TV+. The series won a Daytime Emmy Award in 2020 for Outstanding Children’s or Family Viewing Program.

Barney and Friends is easily one of the most memorable children’s shows of the 90s, and it might just be one of the most iconic of all time. Starring a big purple dinosaur named Barney, the series also featured a cast of children who would sing and dance with Barney throughout each episode. What many people don’t realize, though, is that Barney actually started in the late 1980s as a series of videos under the name Barney and the Backyard Gang. The concept of Barney was created by a woman named Sheryl Leach who noticed there weren’t any good TV shows for older children to watch. The show was picked up by PBS in the early 90s after a PBS executive’s daughter rented one of the original Barney tapes and fell in love with it. Barney and Friends aired on PBS from 1992 to 2010. During that time, it was nominated for more than a dozen Daytime Emmy Awards, tying for one in 2001 for Outstanding Live and Direct to Tape Sound Mixing.

4. Where In The World Is Carmen Sandiego

Long before true crime shows and podcasts were part of the mainstream, there were countless 90s kids learning how to be investigators thanks to Where in the World Is Carmen Sandiego. The series was a game show based on the computer game of the same name in which the object was to locate a fictional character named Carmen Sandiego. Young viewers have to put their geographical skills to the test in order to be able to read maps and follow Carmen’s trail.  Lynne Thigpen served as the chief of ACME Crimenet which was a fictional police-like agency. Where in the World is Carmen Sandiego aired on PBS from 1991 to 1995. It also resulted in a spin-off called Where in Time Is Carmen Sandiego? which aired from 1996 to 1997. Sadly, Lynne Thigpen died in 2003 after suffering a cerebral hemorrhage. She was 54 years old at the time.

The Magic School Bus is probably one of the first shows that come to mind when people think of PBS in the 90s. With the perfect blend of science and entertainment, this show wasn’t your typical cartoon. Lead by a quirky teacher named Miss Frizzle, each episode followed her and her students as they embarked on a new field trip. However, unlike the typical yellow school bus, this one could shrink, fly, float, and do lots of other cool things. The series aired from 1994 to 1997 and won a Daytime Emmy Award in 1996 for Outstanding Performer in an Animated Program. The Magic School Bus was briefly rebooted on Netflix under the name The Magic School Bus Rides Again.

Arthur is easily one of — if not — the most popular shows in PBS history. In fact, it is the second-longest-running animated series in American history. Arthur actually began as a book series that was originally published in 1976. The show is centered around an aardvark named Arthur Read who lives in Elmwood City with his family and friends. Although the show has a lighthearted tone, it also covers serious issues that young people may be facing such as illness and relationships with loved ones. After more than 25 years on the air, Arthur’s final season will air in 2022.

Wishbone may have only lasted for two seasons, but it was arguably the greatest PBS show of the 90s. The show starred a cute little dog named Wishbone whose thoughts are narrated by a human. In every episode, Wishbone daydreams about being the main character of a popular literary story. The majority of each episode takes place in his imagination where he plays out these stories. Some of the famous works covered in the series were Oliver Twist, Don Quixote, and Rip Van Winkle.  Soccer, the dog who played Wishbone, passed away in 2001. 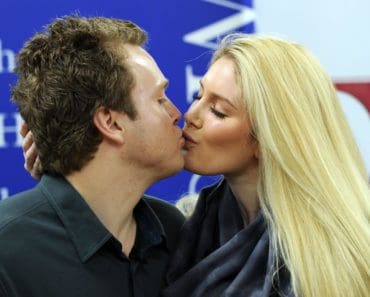 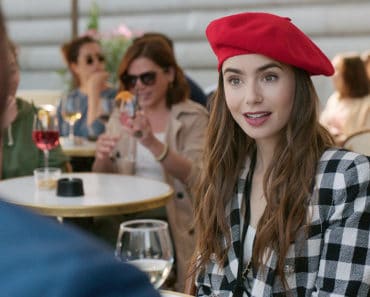 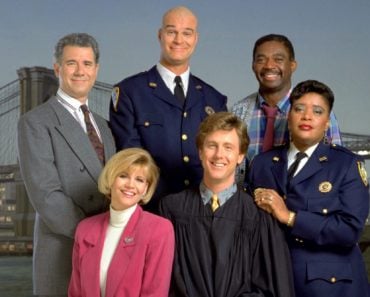