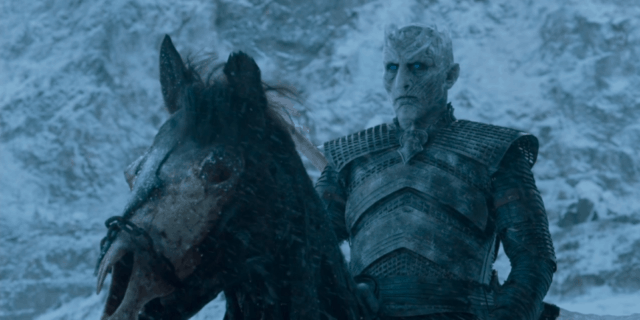 It’s official folks. We’re less than three weeks away from July 16th. In case you’re wondering what date that is there are millions of people who have been waiting for said date since that date was formally announced. Yes, that is the day that season 7 of Game of Thrones will premiere on HBO.Â  It’s been one hell of a roller coaster ride up until now.Â  We’ve gotten what feels like at least 50 trailers up until this point.Â  The heat’s been turned up on marketing to the point where just watching previews has become pretty much like watching any other show on television.

In fact I’d be curious to know whatÂ  the total view count on any kind of spoiler, image, trailer has been for season 7 thus far.Â Â  If I’m taking a guess, on the internet we’re probably talking over a billion views, if not more.Â  These last few weeks will be torture but you know that along the way we’re going to get some more gems before the season actually starts.

Speaking of which, if you’re interested in watching the “ultimate” Game of Thrones season 7 trailer, look no further than this video.Â  This combines every single awesome moment we’ve seen thus far into one beautiful masterpiece of a trailer.Â  Enjoy! 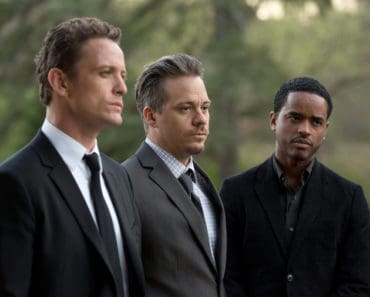 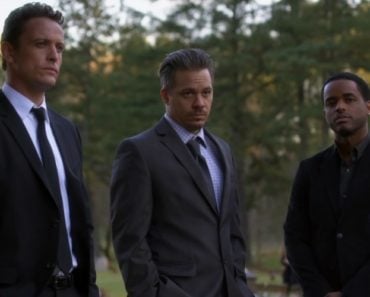 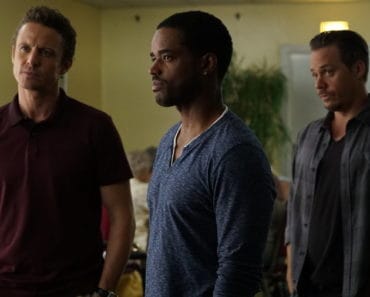 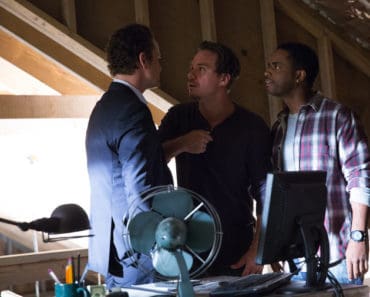 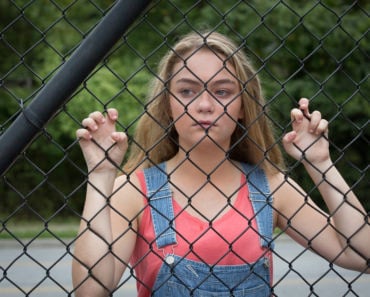 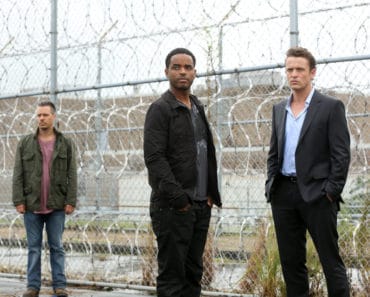